Courtney could get new colours in 2022

Courtney could get new colours in 2022 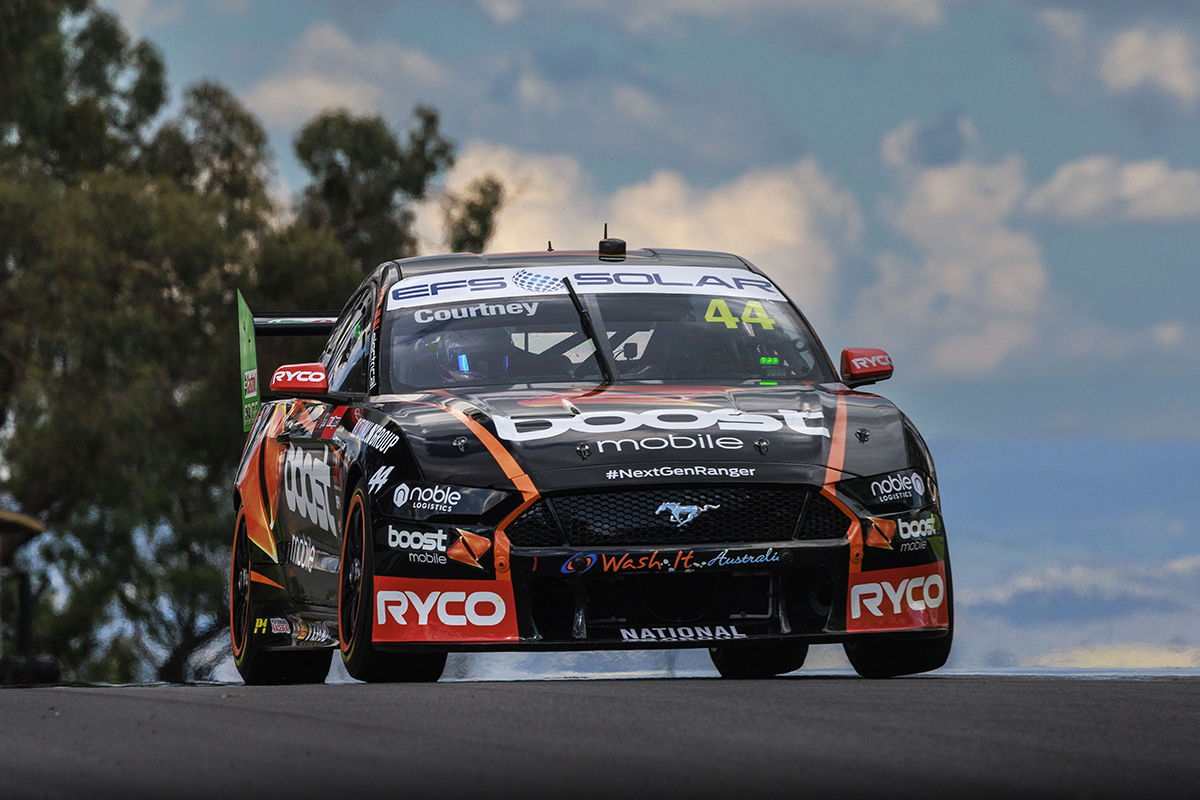 James Courtney could have a new colour scheme in 2022.

Courtney joined Team Sydney in 2020 with from the telco, which he took across to Tickford Racing after his departure from the Jonathon Webb-owned squad.

In October last year, it was announced Courtney would continue into 2022 with Tickford Racing alongside Cameron Waters, Thomas Randle, and Jake Kostecki.

However, that announcement came without mention of a primary backer, leading to some suggestions Boost Mobile might not take namings rights of the #5 entry.

Speculation intensified when Erebus Motorsport announced Boost Mobile as its naming rights sponsor, expanding its support to both cars.

“My relationship with Pete [Adderton] is still the same, we’ve known each other and been together for a long period of time and I’ll still have an association with Boost”

Boost Mobile owner Peter Adderton said he’s taking a wait-and-see approach, but told Speedcafe.com he plans to back Courtney in some capacity.

“We’ll wait to hear what they’ll do, but that’s the plan,” said Adderton when asked if he would sponsor Courtney in 2022.

“We’re waiting to see what they [Tickford Racing] get, to be honest with you. So we’ll wait until January to see who they pick up.

“If they don’t pick somebody up, then we’ll negotiate. If they do, then good.” 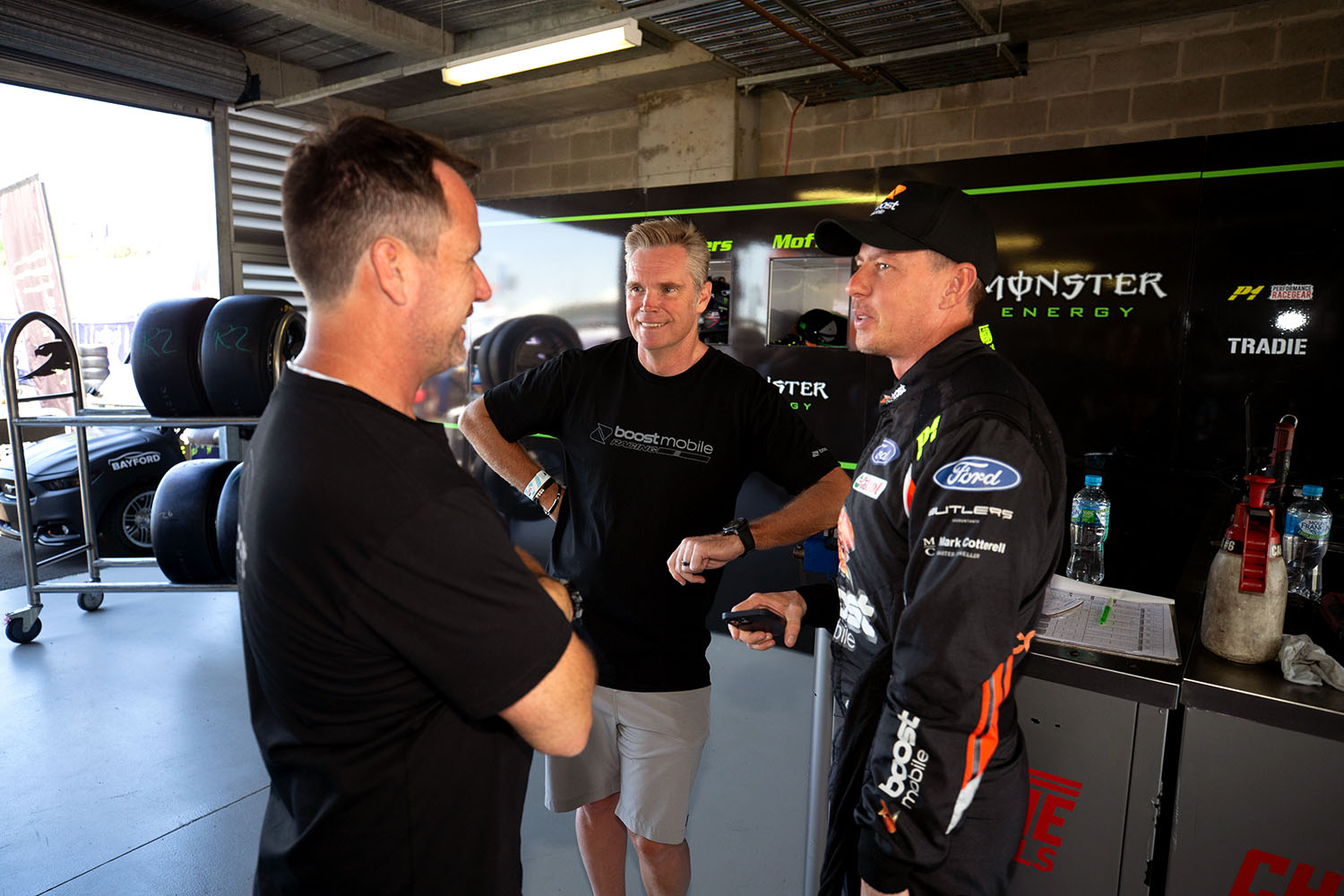 A sponsorship change-up at Walkinshaw Andretti United might have a knock-on effect at Tickford Racing.

Speedcafe.com understands Optus is set to take naming rights on the #25 of Chaz Mostert while Nick Percat in the #2 is likely to carry Truck Assist backing.

Optus has been upping its presence in Supercars through Walkinshaw Andretti United lately.

Last season, Mostert initially carried Optus budget mobile brand Gomo, though that was changed to Optus later in the season to promote its 5G network.

It’s expected both cars will carry co-naming rights with Mobil 1, which has had a long association with the former factory-backed Holden team.

That leaves some questions around Appliances Online, which has been rumoured to be in the mix to back Courtney in 2022.

If a new naming rights deal doesn’t come to fruition, Boost Mobile is waiting in the wings to take naming rights.