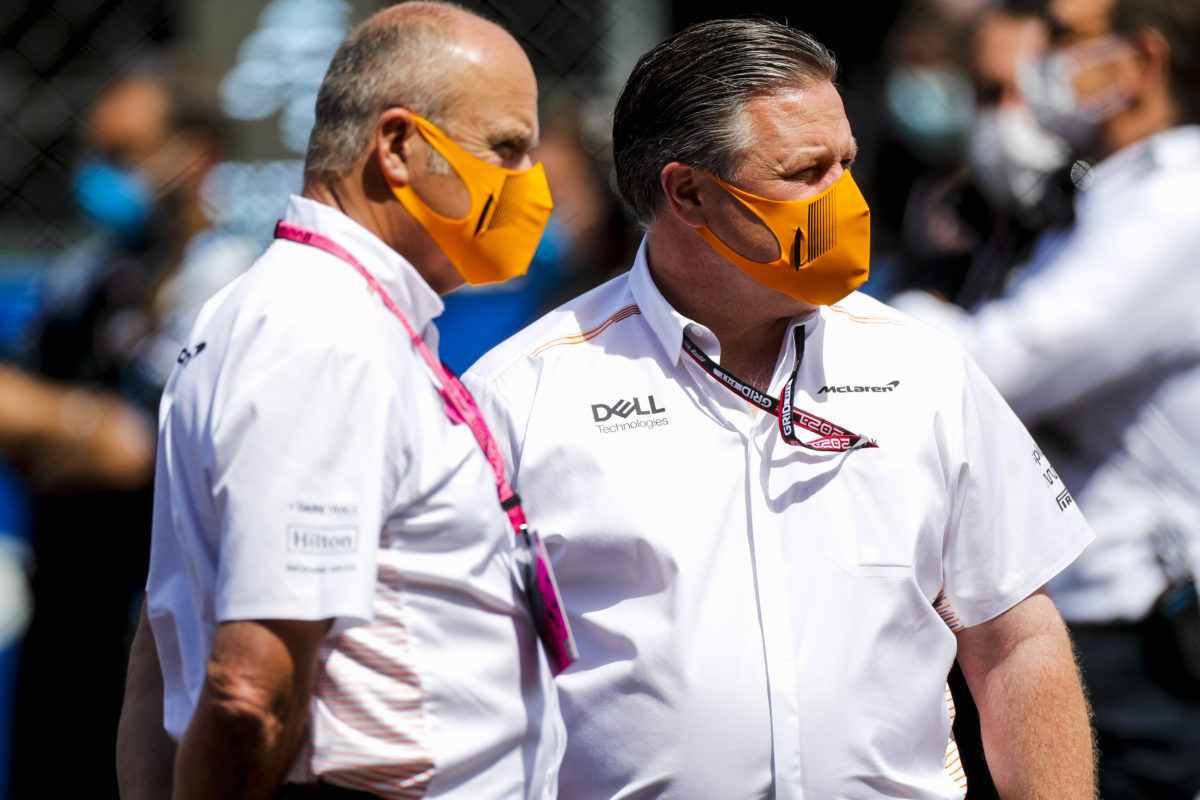 A decision on whether McLaren will enter Formula E and the World  Endurance Championship is still yet to be made.

McLaren Racing CEO Zak Brown had stated that a call on whether the British marque would expand its portfolio into the two competitions would be made towards the end of 2021.

However, with the year now all but over, Brown has admitted that no decision has yet been made.

“I think realistically, it will probably creep into Q1 of next year, which technically we’re comfortable with,” he said when asked by Speedcafe.com for an update on the programmes.

“What’s been driving our timeline is, if we were to enter, the technical preparation that would need to be done to be prepared.

“And we’ve done enough work on both series to be comfortable with the timeline moving a bit.”

Both Formula E and the World Endurance Championship have undergone notable change in recent times, the former with the introduction of a new generation of cars for the 2022-23, and a budget cap, and the latter moving to a Hypercar ruleset from the season just gone.

McLaren has recently expanded its operation both into IndyCar and Extreme E, which are designed to offer different commercial opportunities in support of the Formula 1 team.

Brown has previously asserted that any new programme must not detract or distract from the F1 operation, which remains the business’ primary focus.

McLaren had signed a letter of intent with Formula E, effectively giving it a guaranteed spot on the grid once the Gen 3 rules came into play should it commit to the world championship prior to a specified date.

On the sportscar front, a number of technical issues needed to be resolved in order to meet eligibility criteria, specifically around the engine.

“The reason the timelines moving is we’re just not in a position to make a decision yet,” Brown admitted.

“Obviously commercially, it needs to make sense for us.

“We need to be comfortable where we’re at with our IndyCar, Formula One, and Extreme E team.

“We’ve just completed our first couple days of testing in Extreme E, we’re ramping up for a third car in Indy, in the IndyCar Series and 23, so I think it’s going to be early in Q1 before we make any final decisions.”

McLaren ended the 2021 Formula 1 season fourth in the standings, one spot down from its 2020 result but having scored its first grand prix win since 2012 courtesy of Daniel Ricciardo.