Willmington switches from S5000 to TCR

Willmington switches from S5000 to TCR 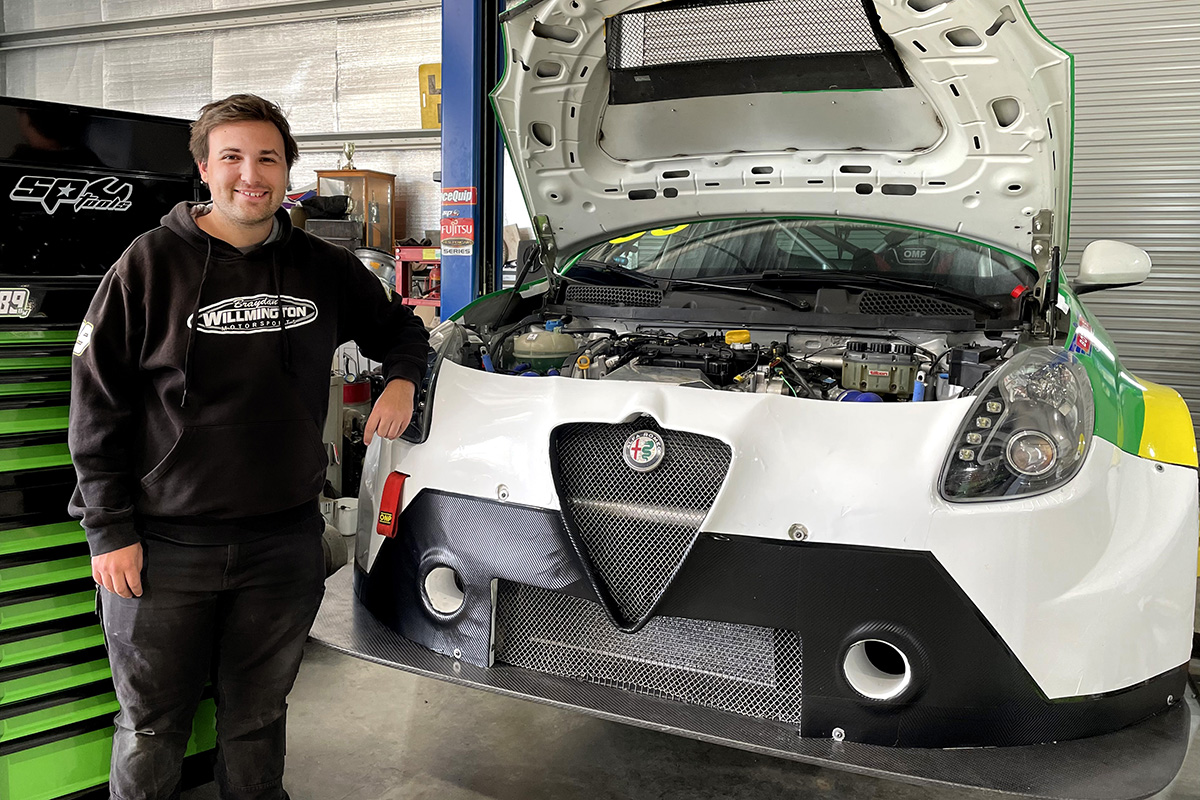 The 23-year-old this year competed in the inaugural four-round VHT S5000 Australian Drivers’ Championship in which he finished 10th.

Now, the New South Welshman is set to take on a new challenge.

It’s a car that enjoyed success in 2021, Cox winning four races on his way to third in the series.

Wilmington, who recently tested the car at the 1.6km long Pheasant Wood Circuit, said he’s keen to get back behind the wheel of a front-wheel-drive car.

“I’m used to driving these sorts of cars, so it should be a much easier learning curve compared to the S5000,” said Willmington.

“I’ve done quite a bit of grassroots circuit racing, and almost all of that was front-wheel-drive.

“I do have a lot more knowledge of these types of cars, and dad is a lot more excited that we are going touring car racing too.

“Hopefully it will be easier for us because as much as we enjoyed the S5000, it was really an alien race car to us.

“My first impressions of the TCR is that they are very cool. They have a decent amount of power, very stable and the Alfa is really nice to drive.

“I enjoyed the test and I can’t wait to get back in the car.”

It’ll be the first time in nearly two decades that the Willmington name has been back in the touring car scene.

His father Garry was a regular in the Bathurst 1000 throughout the 1980s and 1990s, contesting the Great Race on 21 occasions.

Already the team has partially dressed the car in the same yellow and green colours Wilmington Snr campaigned.

For the youngster, top 10 finishes are his target in his debut TCR Australia Series campaign.

“Whether that’s at the start or end of the season, we’ll see, but we would like to consistently run in the top 10, be that this year or next year.”