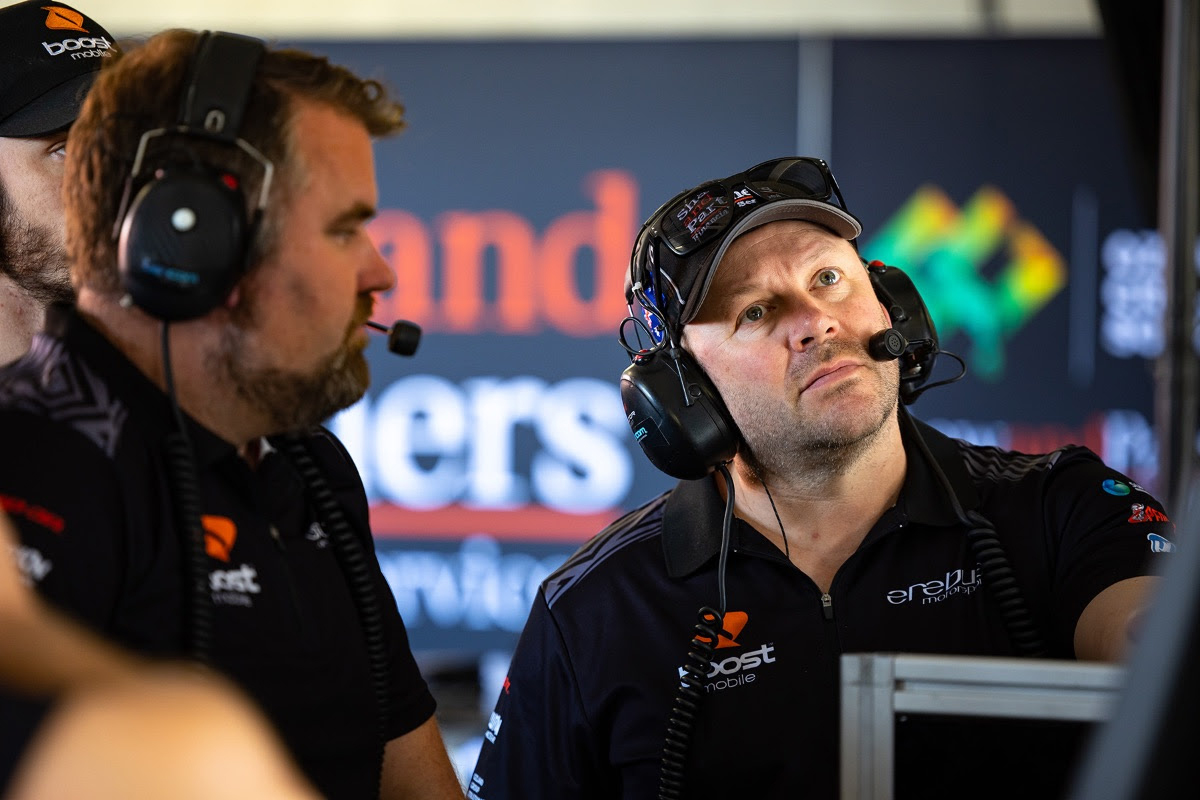 Erebus Motorsport boss Barry Ryan has reflected on a breakout year for his crew as well as rookie drivers Will Brown and Brodie Kostecki.

Brown led the team’s efforts in 2021, winning in the last of four events at Sydney Motorsport Park.

It was team-mate Kostecki who brought the team success early on, claiming his first Supercars podium in only his fifth race as a full-timer at Sandown International Motor Raceway

In the end, Brown wound up eighth in the drivers’ championship ahead of Kostecki in ninth.

Still, it wasn’t a perfect season, Ryan admitted, as the team again struggled with pit stop problems that starved Brown of a win in Sydney.

“Overall we saw some great results but we still had too many little issues with pit stops and some small reliability issues.

It wasn’t only a new-look driver line-up in 2021 after the departures of David Reynolds and Anton De Pasquale.

Throughout the year, Ryan noted greater cohesiveness within the team and a willingness to be open with one another.

“The biggest improvement I’ve seen this year is teamwork and how well we have been working together has been reflected in our results,” said Ryan.

“Really what it came down to was hard work and a consolidated effort by the team to improve in all areas.

“We made the most of the long break between rounds and treated it like an off season.

“Teamwork is everything and making sure we’re working together in every aspect will ensure that we keep moving forward and continue to see some good results in 2022.”

There were several highlights for Erebus Motorsport, although none stood out above the rest for the team boss.

“There are several moments I have been really proud of this year and no performance can be ranked higher than another in my mind.

“Brodie’s shootout at the season opener, his Sandown podium and when he helped Will at SMSP 2 to get a podium.

“Then obviously Will got his first race win in Sydney and provisional pole at Bathurst.

“Both of the driver’s performances in the Bathurst 1000 Shootout were outstanding and then of course Brodie and Dave’s [Russell] Bathurst podium.

“They were all fantastic moments, and all evidence of the team working in complete unity together.

“Seeing the team also rebound and work together to nail the pitstop that led to Will’s win was really rewarding for the crew, especially after all of the previous issues.”

Next year the team will carry naming rights backing from Boost Mobile across both of its cars, #9 and #99.