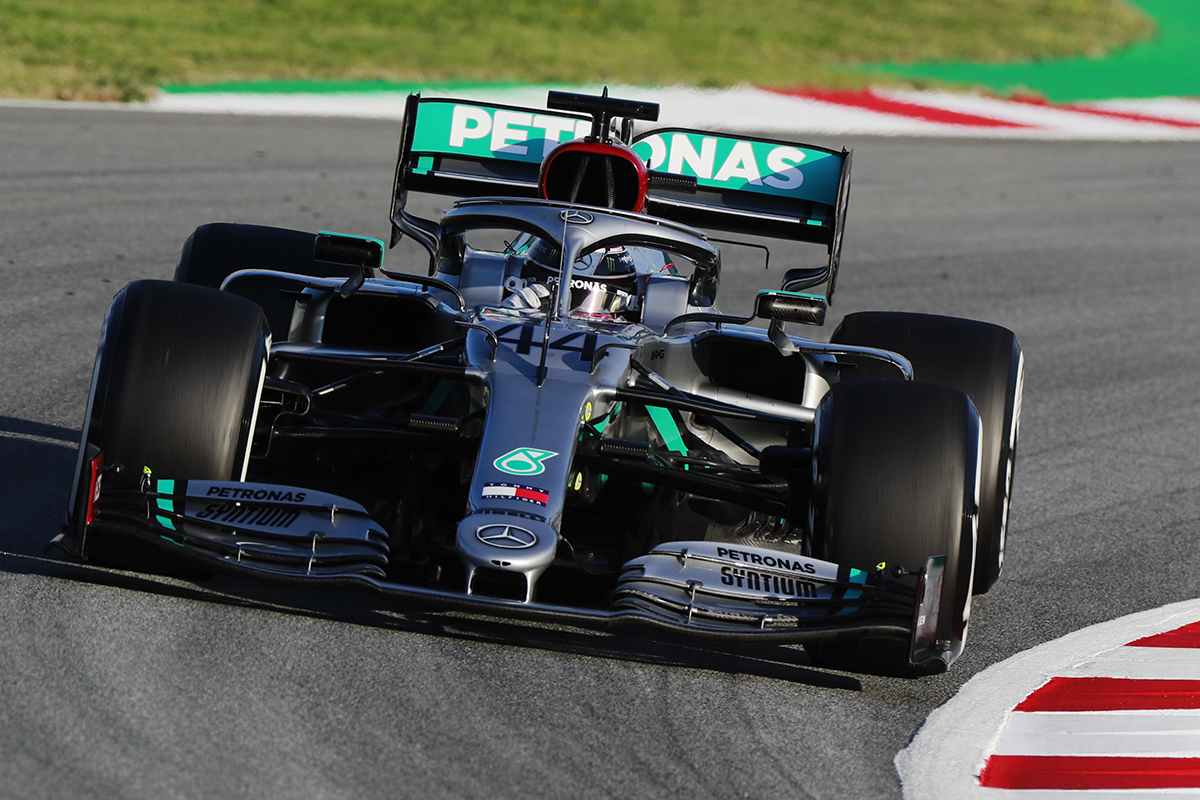 Mercedes has decided to bring back its iconic silver colour scheme, according to a report out of Germany.

Bild has reported a call was made at the 2021 season-ending Formula 1 Abu Dhabi Grand Prix to bring back the livery synonymous with the Silver Arrows name.

In 2020, Mercedes debuted its W11 in pre-season testing in the silver scheme before revealing an all-black livery ahead of the Australian Grand Prix.

The livery was adopted off the back of the Black Lives Matter movement, which Lewis Hamilton has championed.

The livery was launched with a view to promoting Mercedes’ commitment to greater diversity and inclusion as well as standing against racism and discrimination in all forms.

Due to the COVID-19 pandemic, the on-track debut of the new look would have to wait until the Austrian Grand Prix.

Mercedes carried the livery into the 2021 season with its W12, winning the constructors’ championship for an eighth consecutive season.

Although there has been speculation Hamilton might not return to the grid after the dramatic conclusion to the 2021 season, he is expected to line up alongside George Russell in 2022.