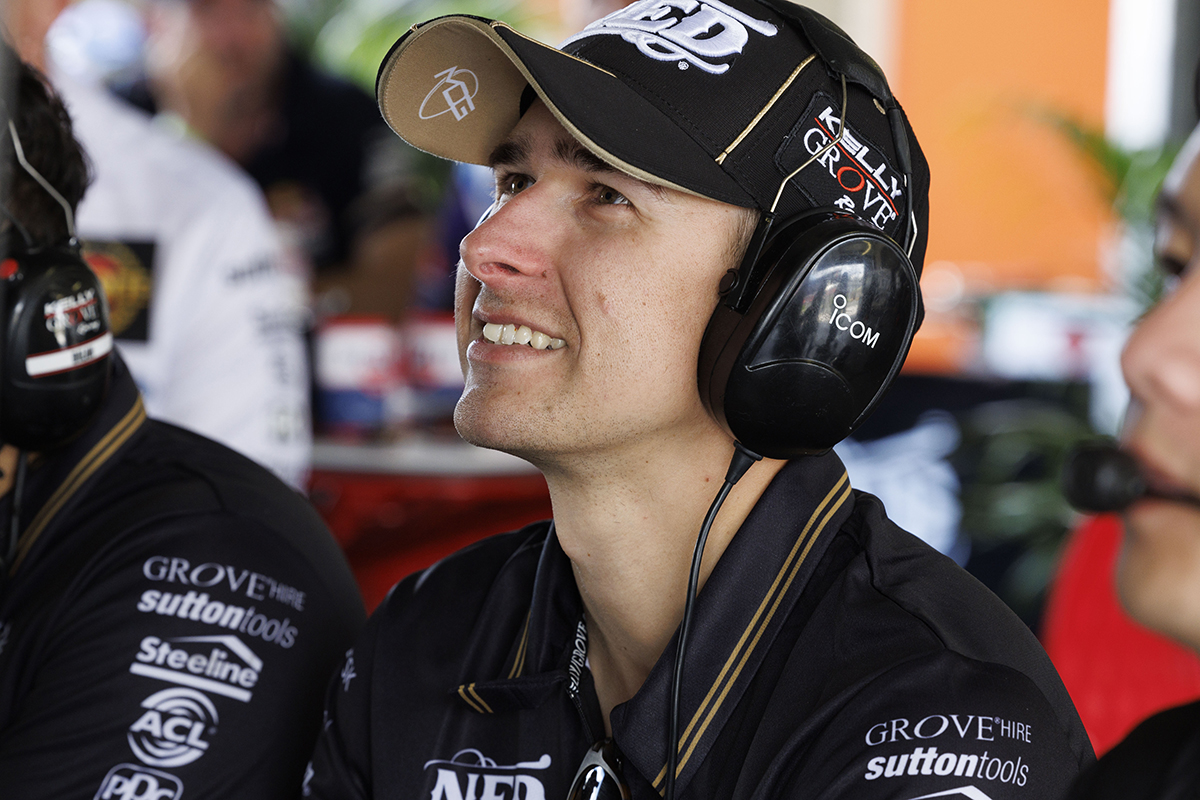 Matt Campbell says he’s committed to Porsche for the long haul, but would like to stay connected to the Repco Supercars Championship as a co-driver.

Campbell made a surprise Bathurst 1000 return this year after Earl Bamber was ruled out of contesting the Great Race with Kelly Grove Racing due to a clash of events.

It marked the first time since 2017 that the factory Porsche driver had competed in the famed 161-lap race.

For Campbell, winning the Bathurst 1000 remains a life long goal, although his attention is firmly on his programme with Porsche.

In 2022, at a minimum, Campbell will contest the IMSA SportsCar Championship.

Pending potential programmes in the FIA World Endurance Championship and GT World Challenge Europe, series he contested in 2021, the 26-year-old said he’s keen to make a return to the Bathurst 1000 next year.

“I would like to continue in a co-driver role, that would be really nice, obviously to keep the connection alive in Supercars and have the opportunity to come back and continue to do the Bathurst 1000,” Campbell told Speedcafe.com.

“That would be really nice each year, but obviously that depends on calendars, like I say. Certainly, my main commitments are with Porsche for the foreseeable future and that’s where I want to stay.

“Maybe towards the end of my career in Europe, maybe I’ll try and pursue something in Supercars full-time. But certainly, not in the immediate future.

“We have a really good understanding and relationship between myself and Porsche and a direction for the future and that’s where I want to stay for the time being.” A glimpse of the Porsche Penske Motorsport LMDh prototype

Campbell is thought to be in line to join Porsche’s forthcoming prototype return in 2023.

The German manufacturer will re-join IMSA and WEC with a prototype built to the LMDh regulations and run by Penske.

Although Campbell wouldn’t be drawn on his involvement in a potential Porsche Penske Motorsport programme, he said he’s excited for what the future holds in IMSA and WEC as it enters a ‘golden age’.

Both championships are set to feature greater manufacturer involvement with the likes of Audi, BMW, Cadillac, Acura, and Alpine committing to the LMDh regulations.

“All my programmes with Porsche revolve around endurance racing and GT at the moment, whether that be in IMSA or WEC or GT World Challenge or whatever it may be,” said Campbell.

“In the next more or less 18 months there’ll be a new series of regulations coming in for the prototype but also GT and that’s really exciting.

“I think that’ll be the new golden era of the modern age GT and sports car prototypes for endurance racing.

“It’s nice to see and I suppose there’s more or less a long-term plan from the series but also the manufacturer involvement in the new regulations that are starting in 2023. That’s really exciting.”

Porsche was successful the last time it entered the top division of sports car racing, winning the World Endurance Championship drivers’ and manufacturers’ titles in 2015, 2016, and 2017.

It also won the 24 Hours of Le Mans on three occasions in the LMP1 era.

For Campbell, he sees no reason why Porsche won’t continue that form when it returns under the new regulations.

“The pedigree of Porsche and their history is so deep in sports cars and endurance racing,” said Campbell.

“I don’t see why they can’t do that in the future when they enter the new regulations, which is really, really exciting.

“The amount of interest that’s been sparked by manufacturers is looking really exciting and Porsche with their pedigree will for sure fight up there and it’ll be really interesting to see how it all evolves over the next 18 months or so.”