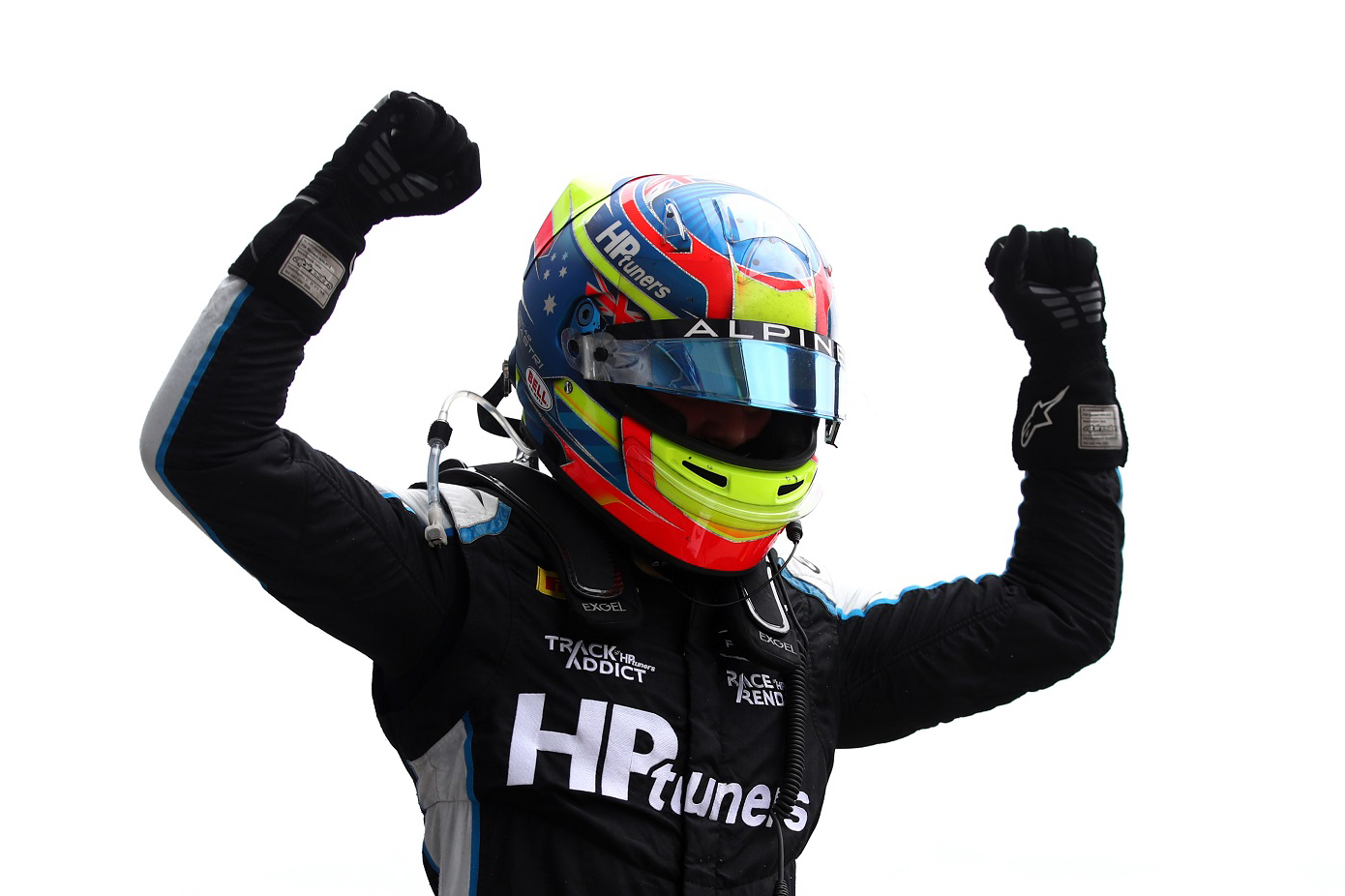 Mark Webber says the Formula 1 feeder series ladder is flawed if its Formula 2 and Formula 3 champions don’t make it to the pinnacle of motor racing.

The comments come as newly crowned FIA Formula 2 Championship winner Oscar Piastri gets set to sit on the sidelines in 2022.

Although the 20-year-old will not race next year, he’ll still have outings in Formula 1 cars with Alpine as its reserve and test driver.

In the five years that it has been known as Formula 2 (formerly GP2 Series), three of its five championships – Charles Leclerc, George Russell, and Mick Schumacher – have graduated to Formula 1.

Nyck De Vries, who beat Nicholas Latifi to the Formula 2 title in 2019, never made the step up to Formula 1, but was a Mercedes test and reserve driver.

A handful of others including Lando Norris, Alex Albon, Yuki Tsunoda, Nikita Mazepin, Sergey Sirotkin, and Latifi have made the move from Formula 2 to Formula 1.

Piastri’s meteoric rise is as good as the likes of Leclerc and Russell, all three winning the Formula 3 and Formula 2 titles in their first season.

Featuring on Episode 3 of KTM Summer Grill, Piastri’s manager and mentor Webber said the young gun should be first in line when a Formula 1 seat becomes available.

Asked whether it was a matter of time before Piastri graduates to Formula 1, Webber replied: “You would believe so, otherwise everyone in Formula 2 and Formula 3 are wasting their time.

“If you’ve got someone who goes through what Oscar did, what’s the point doing what he did if you don’t ultimately graduate? I think it’s a matter of when, not if. Not in an arrogant way, it just has to be like that.

“The system is working and I know Stefano Domenicali [Formula 1 CEO] is across that. He knows that Oscar absolutely should have the fruits of his success through the junior categories and obviously Alpine and all the junior categories know that that is something that needs to be addressed.

“Oscar should be, and will be, the first cab back off the rank when the market opens up.”

Piastri was in the mix to join Alfa Romeo, although that seat ultimately went the way of fellow Alpine Academy driver Guanyu Zhou.