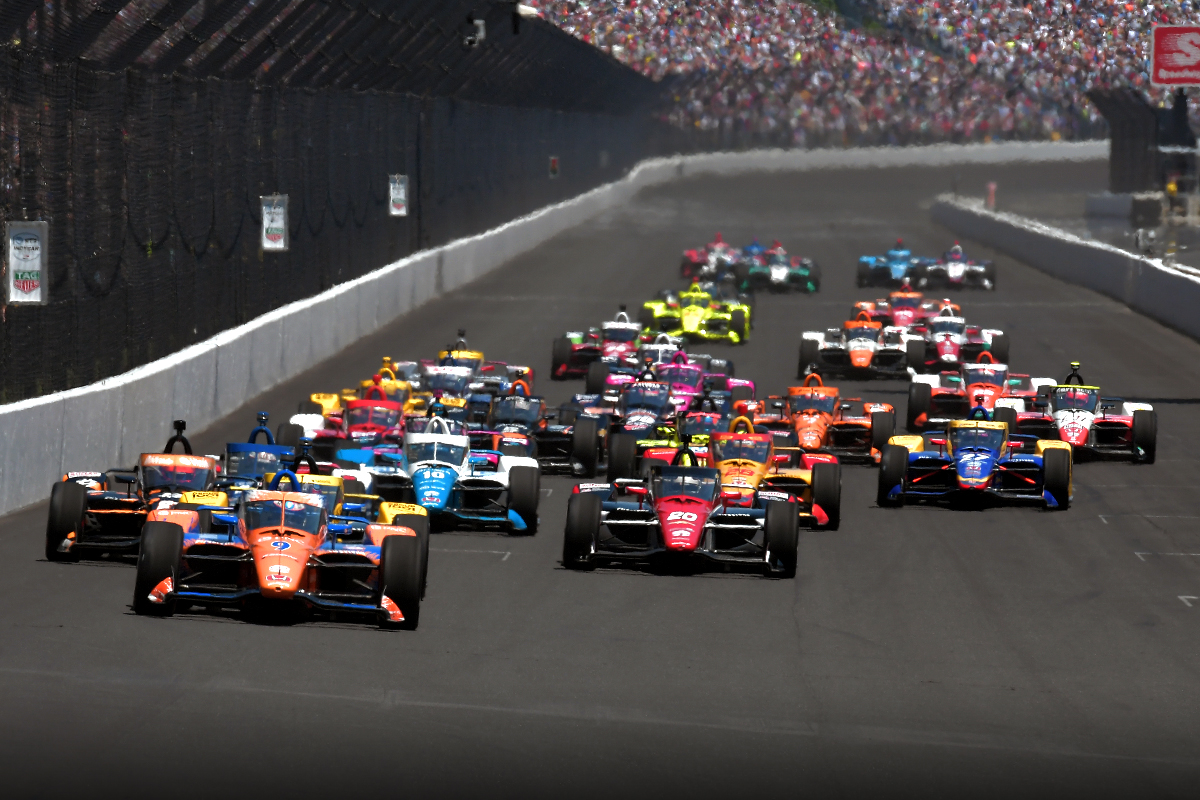 With the 2022 IndyCar Series grid almost cemented, we look at the favourites to win next year’s Astor Cup.

In 2021, it was hard picking a favourite in the early going when there were seven different winners in the first seven races.

However, some standout showings this year and a few driver movements have put a handful in the box seat for the forthcoming season.

Here’s our top six picks to win the 2022 IndyCar Series. 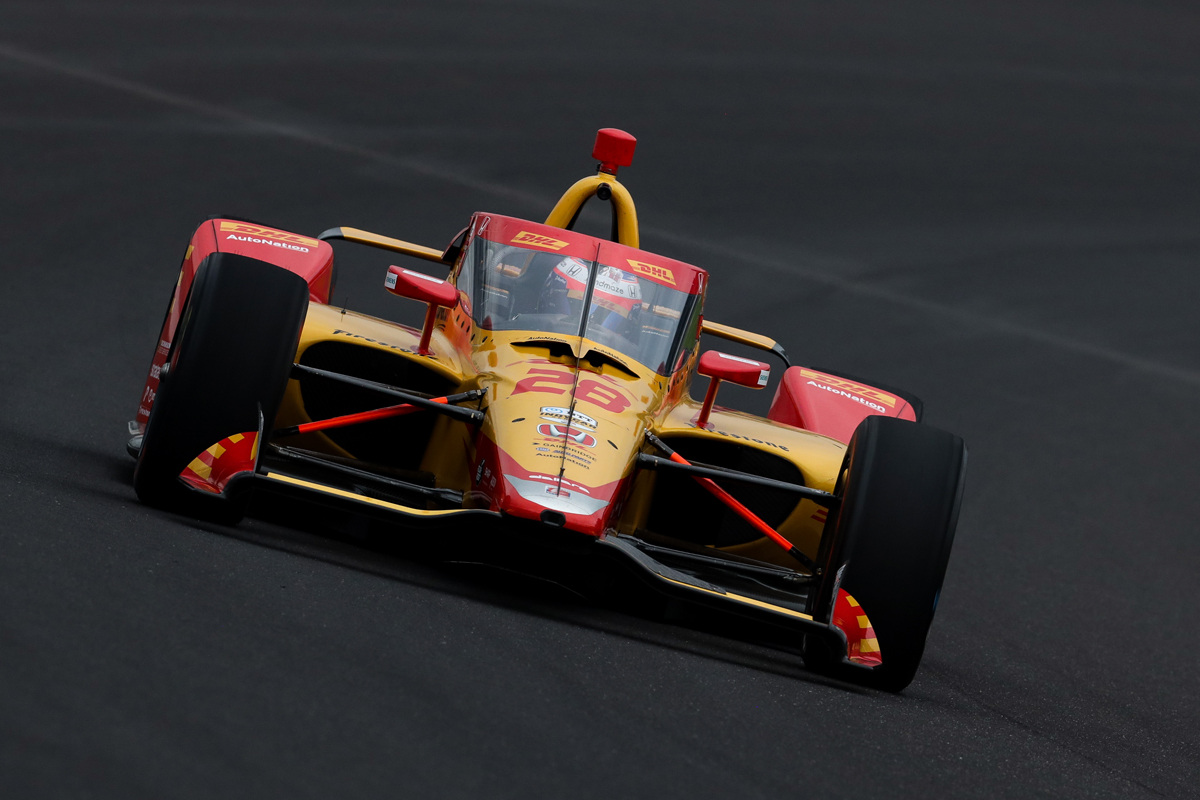 Off the back of his fiery farewell to Formula 1, there were plenty of questions surrounding Romain Grosjean and what he might do in IndyCar.

Expectations of Grosjean were reasonably high, although that was tempered slightly by being signed to Dale Coyne Racing – a team which by no means was a title contender, but nevertheless capable in the right hands.

With another Frenchman before him, Sebastien Bourdais, the team had tasted success as race winners and podium finishers.

After a fairly circumspect start for Grosjean at Barber Motorsports Park where he finished 10th, he followed that up with 13th on the streets of St Petersburg.

Opting not to participate in the lion’s share of oval races this year, Grosjean returned for the first road course race at Indianapolis Motor Speedway where he banged it on pole.

A storming drive by Dutchman Rinus VeeKay would deprive the 35-year-old of his first IndyCar win in only his third race. Still, it was an impressive showing early on.

Grosjean was twice more a podium finisher, again claiming second in the other road course race at Indianapolis before claiming third at Laguna Seca.

No sooner was the season done and Grosjean was snaffled up by Andretti Autosport, a squad on its way back up.

By and large, the team has languished in recent years behind the powerhouses Chip Ganassi Racing and Team Penske.

However, a solid showing in 2021 from de facto lead driver Colton Herta should give Andretti Autosport reason to be optimistic with its 2022 line-up that also includes Alexander Rossi. 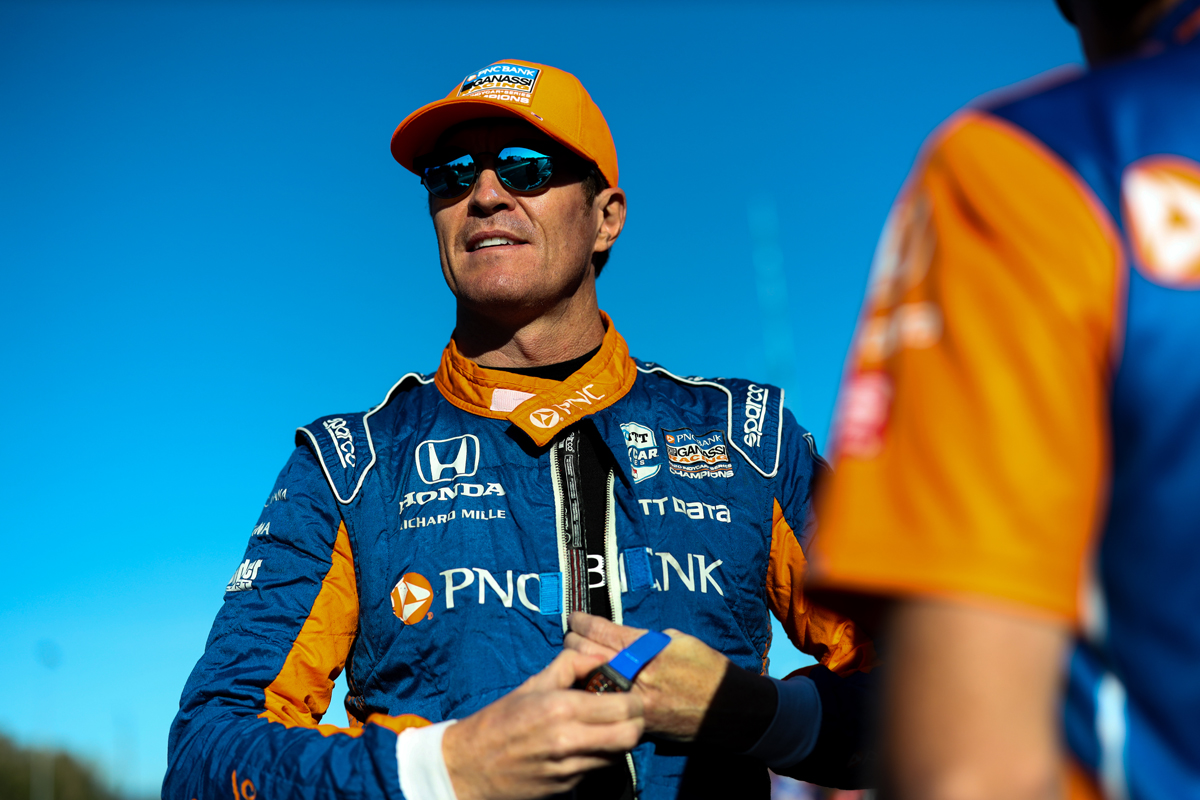 How many seasons has Scott Dixon got left in him? Year on year the Kiwi turns up on the grid and is a sure-fire favourite for the title every time.

Are the tides changing though? For the first time since 2011 the six-time champion found himself beaten by his own team-mate.

That came courtesy of Alex Palou, who won the series in only his second attempt and in his first year at Chip Ganassi Racing.

Dixon had what he described as a “blah” campaign. His results weren’t awful by any means; five times he was on the podium, two of those as the winner.

However, there were events like the Indianapolis 500 where he was out and out the quickest car, only to have gremlins starve him of a chance at victory.

Fourth overall in 2021, expect Dixon to be right up the pointy end in 2022, but know that the next generation has arrived. 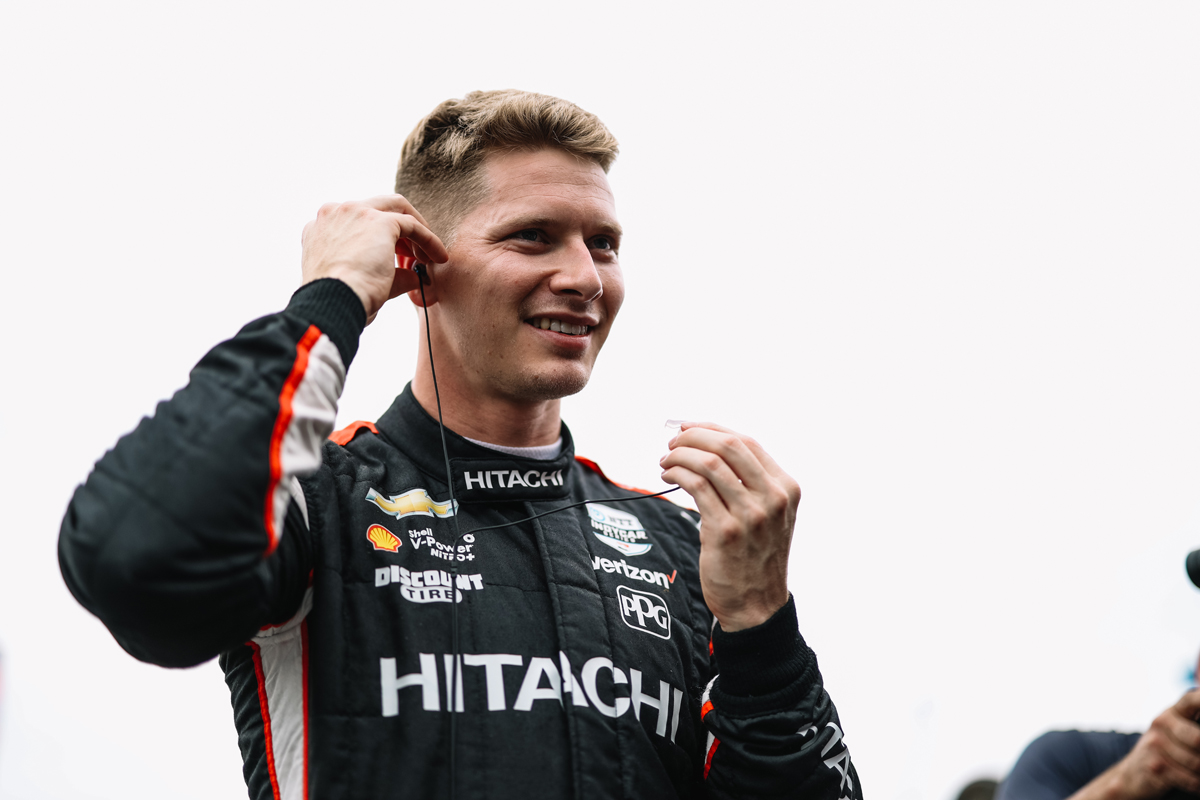 Josef Newgarden was runner-up in a largely unspectacular 2021 for the Team Penske pilot. Picture: Joe Skibinski

Between 2017 and 2020, the Astor Cup was shared between Josef Newgarden and Scott Dixon.

This year, the 31-year-old didn’t win until the 10th race of the season. However, he should’ve won in the ninth until a gearbox issue at the death starved him of victory.

That was likely the difference in Newgarden winning or losing the title. Assuming he had won that race and Palou had finished second, and the rest played out the same, then the title is his.

Newgarden wasn’t a standout in 2021, just consistently towards the top end.

A strong close to this year bodes well heading into 2022, carrying plenty of momentum for another swing at the title. 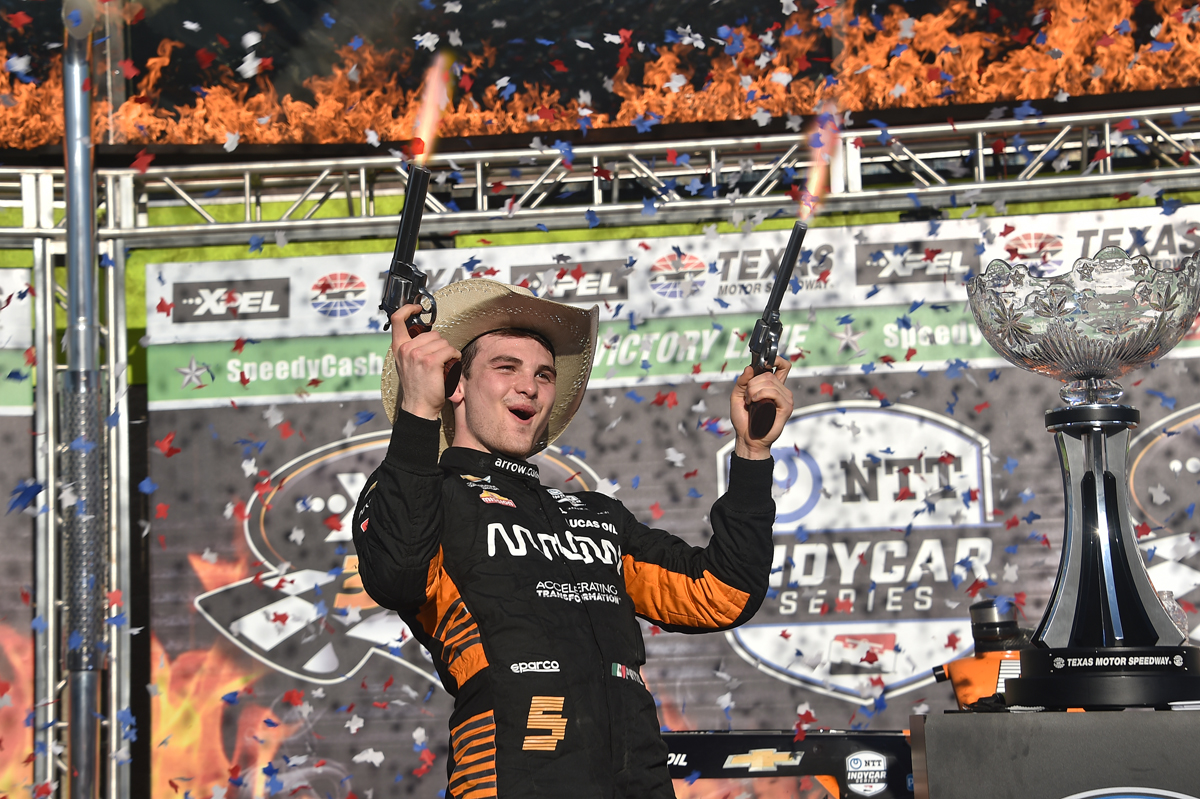 In 2020 he was a revelation for the IndyCar Series, pinning himself as Mexico’s next big thing since Sergio Perez.

If last year was a revelation, then this year was where O’Ward really made his mark.

His first win was forthcoming in only the fourth race at Texas Motor Speedway, putting him firmly in contention for the title.

Win number two would come on the streets of Detroit in what was a season that had five podiums in all.

The second half of O’Ward’s season wasn’t so successful, one podium in the final eight races the only real highlight.

He would remain in contention right up until the finale on the streets of Long Beach, although an incident on Lap 1 of that race put paid to his hopes.

Nevertheless, O’Ward soundly outperformed his team-mate Felix Rosenqvist in a McLaren SP squad on the rise in only its second full season in the series.

Anticipate O’Ward to be fighting for wins again in 2022. 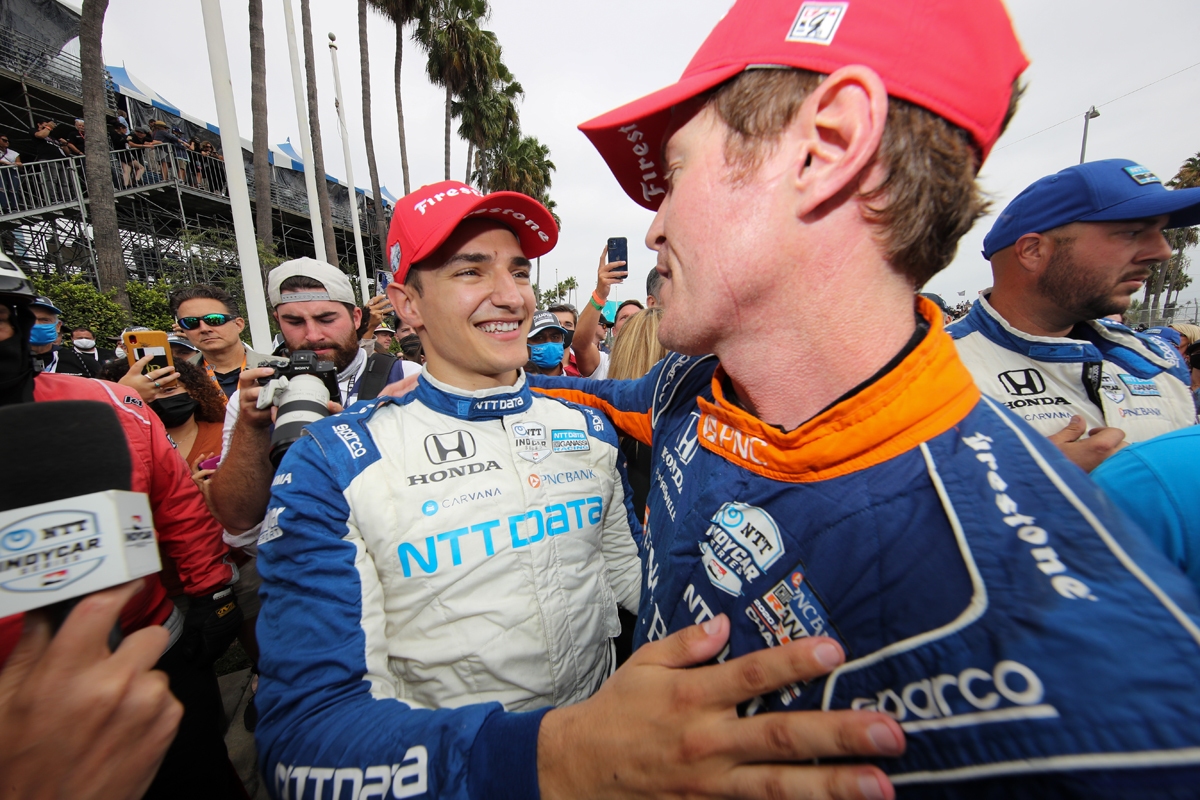 Since the reunification, Dario Franchitti remains the only driver to go back-to-back. Indeed, he won three titles on the trot in 2009, 2010, and 2011.

Alex Palou is a special talent. The Spaniard won the title in only his second season, a rare feat in itself.

Going back-to-back is a big ask, although he was largely dominant in 2021, claiming eight podiums including three wins. It’s hard to see Palou not being a title contender in 2022.

A relatively unknown name before arriving in North America, the 24-year-old has all the makings to be a multiple series winner. After all, he outperformed Dixon, who is widely regarded as the best driver of the modern age.

There is one driver, however, who should beat them all. 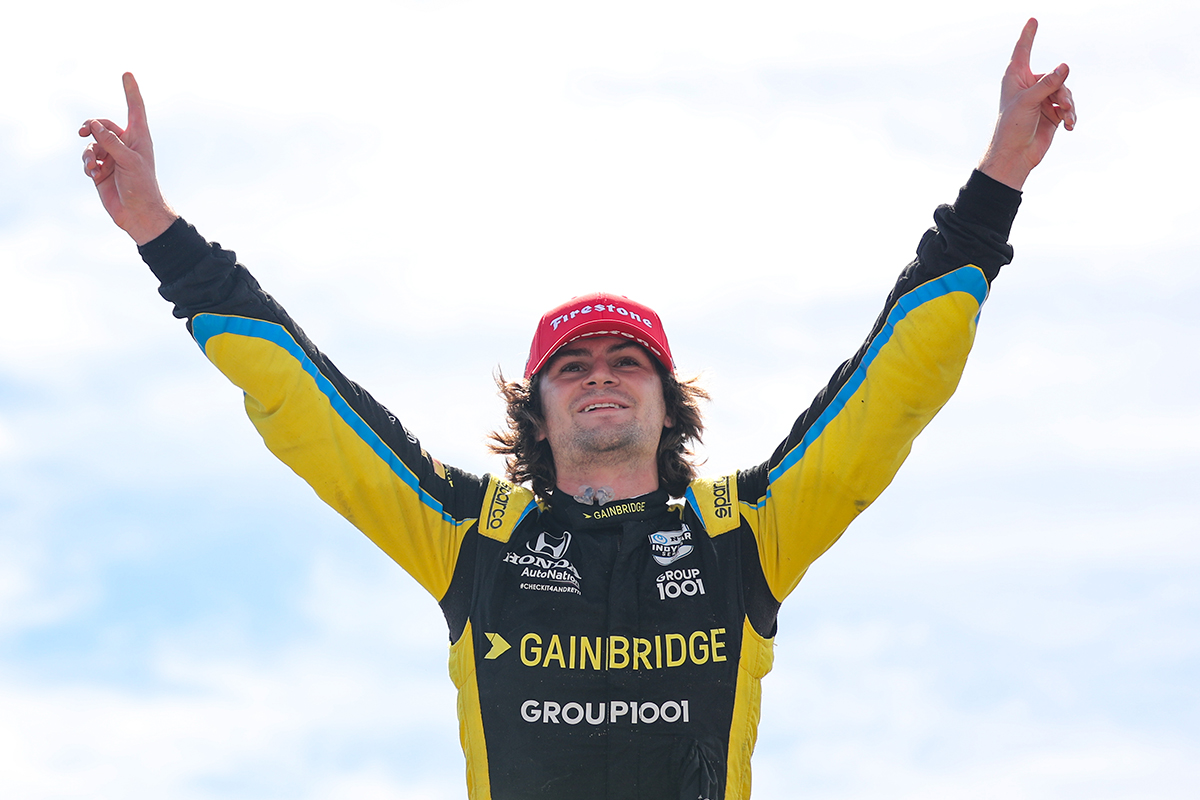 Having finished fifth in 2021, it might come as a surprise to see Colton Herta so high on this list.

There is a certain Shane van Gisbergen-like feel about Herta heading into 2022.

Make no mistake, the 2021 season wasn’t without problems for the Andretti Autosport youngster.

An almost assured win was thrown away in Nashville when he was commanding proceedings, handing victory to Marcus Ericsson in spectacular circumstances.

It was very much a case of hot or cold this year for Herta. Finishes outside the top 10 were fairly commonplace for one reason or another, but when he was on, he was untouchable.

Herta’s wins at Laguna Seca and Long Beach gave a glimpse of what’s to come in 2022, reminiscent of van Gisbergen’s dominant close to the 2020 Supercars season.

Andretti Autosport lines up with arguably one of the strongest groups in Grosjean, Rossi, and Herta. Assuming Herta can iron out the creases, he’ll be unstoppable.

Expect to see Herta set the tone with a win on the streets of St Petersburg come February 27 (local time).