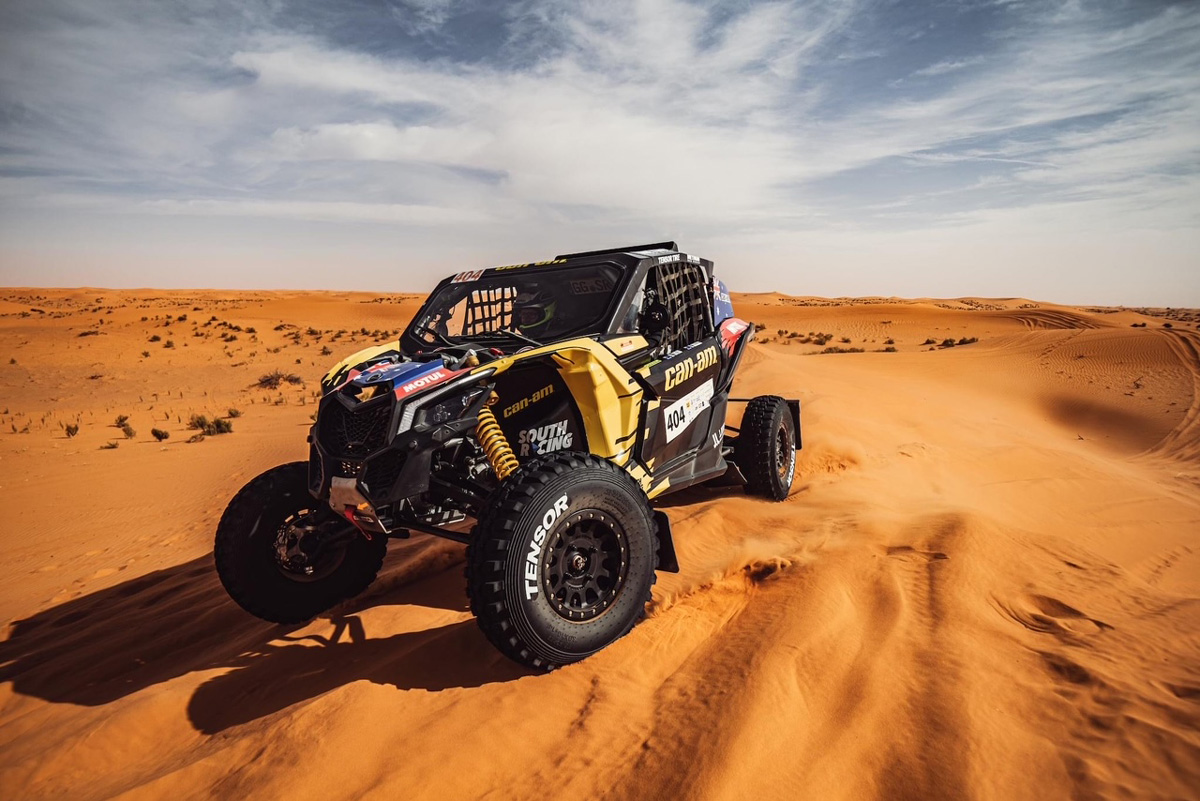 The 47-year-old has now arrived in Saudi Arabia, having spent time in Dubai preparing to combine with Molly Taylor in a CanAm Factory South Racing entry.

Moscatt and Taylor have a long history, the former having acted as a mentor for the latter when she first burst onto the Australian Rally Championship scene in 2007.

“She was still a young 17-year-old on her p-plates,” Moscatt recalled to Speedcafe.com.

“All she knew about pace notes and that sort of rallying was what she had learnt and seen from her mum [Coral], watching videos at home and things like that.

“So when she came into the ARC, I’d known her parents for quite a while and I sat in with her in her first national series that year to help teach her all about pace notes and writing pace notes and how it all sort of comes together, and just basically bring some experience along to help her out.

“I had been rallying already for 10 or 12 years at that point so we did that year together and I was dovetailing that with some other events overseas.

“I was competing quite a lot in China at the time, so then she moved to the UK and basically we went our separate ways and continued our careers separately.”

They were reunited at the 2020 National Capital Rally in Canberra, when Taylor was on the lookout after her original co-driver was stranded in New Zealand due to COVID-19 travel restrictions.

Now the pair have their biggest mountain to climb: the famed Dakar Rally, running across the first fortnight of the new year.

Moscatt has one Dakar start to his name from 2016 in South America; his second attempt will double as his 400th rally event.

The Sydneysider has enjoyed a diverse career that has included twice winning the Australian Rally Championship (in 2005 with Cody Crocker and in 2014 with Scott Pedder), and becoming a WRC stage winner in 2009 alongside Russian teen Evgeny Novikov. 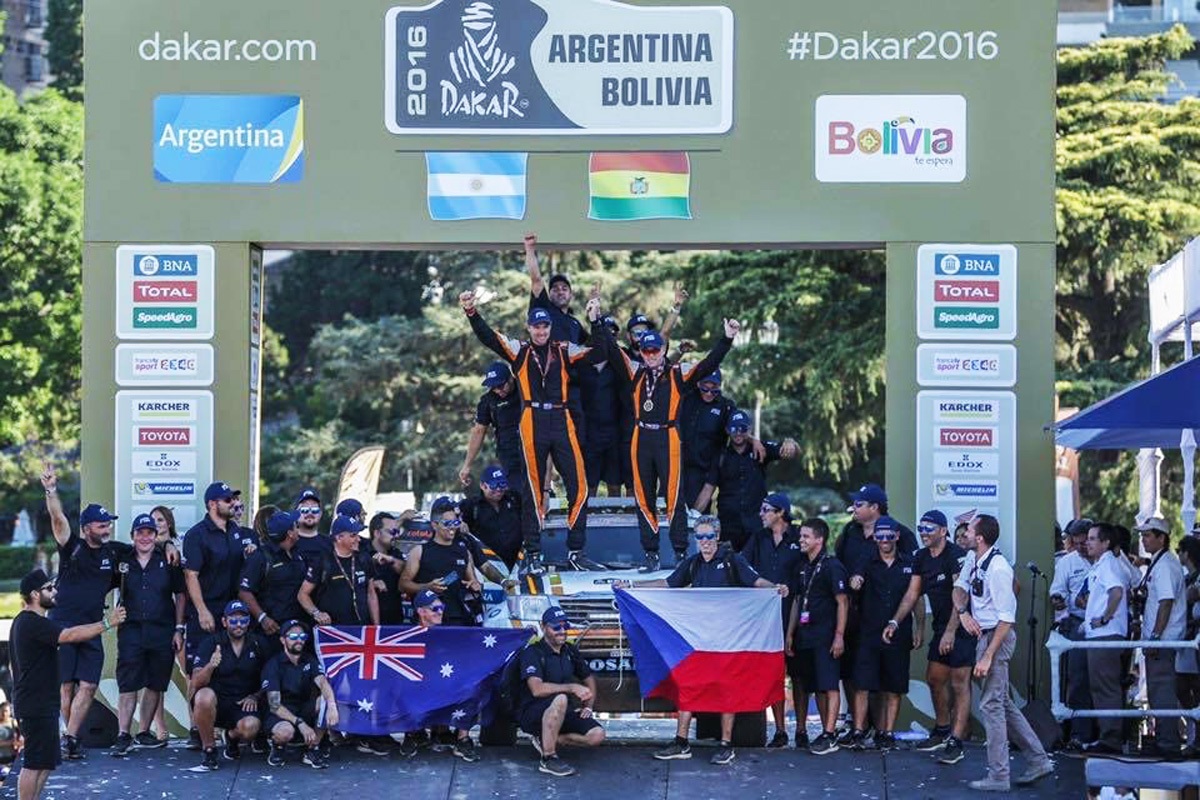 Taylor and Moscatt took part in the recent Abu Dhabi Desert Challenge, getting accustomed to the sand dunes of the Middle East.

“So obviously the things to learn are driving in sand, and the navigation is completely different: there’s no pace notes, or you don’t see the course before or anything, it’s all a complete surprise via the organisers’ route notes.”

Describing Dakar as “the toughest motorsport event in the world”, Moscatt has a set game plan in place.

“If you go into it aiming to win and be fast straightaway, you really are just booking an early plane ticket home,” he said.

“It’s not how the event has ever been run or won by people.

“So yeah, you have to try to keep your ego very much in check, certainly at the start of the event, and work your way in.

“If you go flat out straightaway, you’ll miss things, you’ll get lost, you’ll crash, you’ll hit things, so there’s a lot of things to take in, and you have got to slowly do that as you go on.

“I think most people’s strategy, and certainly ours, will be not to go flat out at the start, try to keep the reins on a little bit, work out and experience it as you go.

“I think if you can do that and have the least amount of problems along the way, you end up with a good result.

“The main goal is still to finish the rally.”

The third Dakar to be held solely in Saudi Arabia, the 2022 edition will start in Ha’il in the country’s mid-north and finish at Jeddah on the Red Sea coastline, where Formula 1 visited earlier this month.