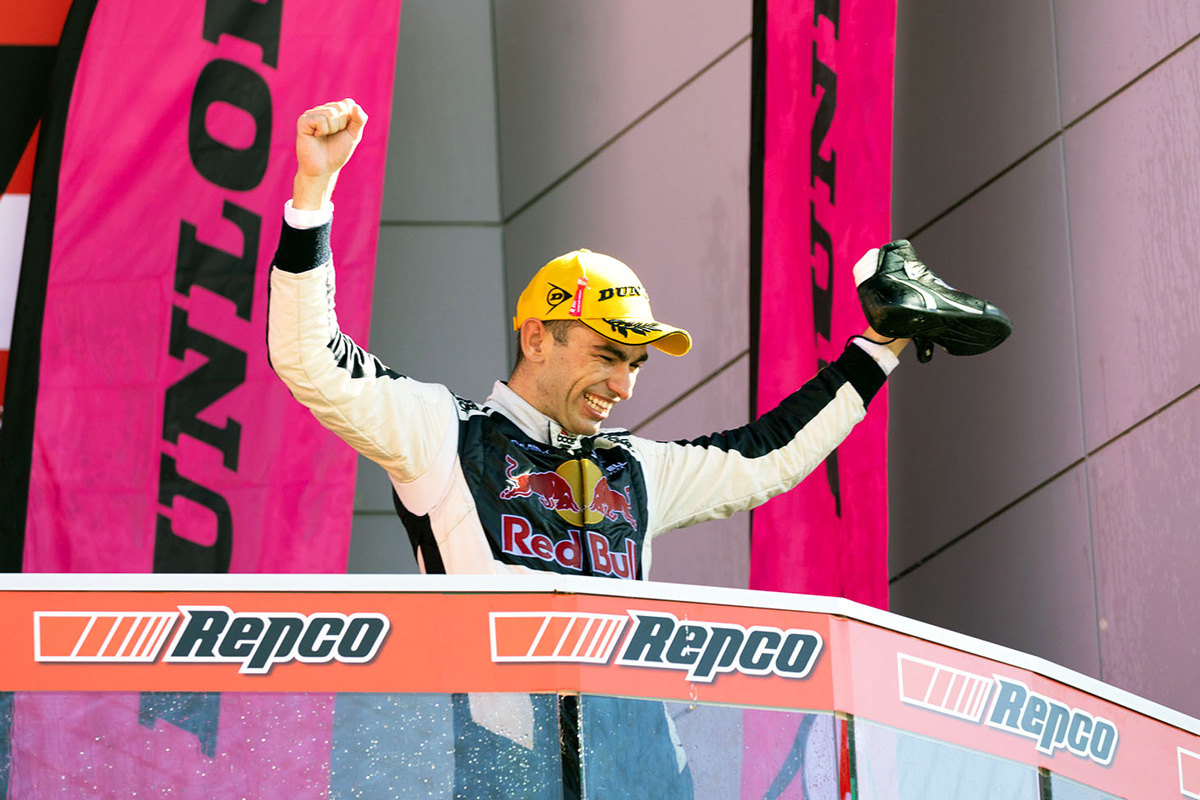 Triple Eight Race Engineering and Broc Feeney will soon make a decision on the race number he’ll use in the 2022 Repco Supercars Championship.

The three others in that 16-year period have each had a number synonymous with them: #88 for Whincup, #97 for Shane van Gisbergen, and #888 for Craig Lowndes.

The touchy nature of race numbers was seen at its fullest in the lead-up to the Bathurst 1000 earlier this month when van Gisbergen switched to #888 as a tribute to outgoing boss Roland Dane.

Although clearly a nice touch, that triggered a negative response from some fans who consider #888 to be Lowndes’ – just like #05 is forever reserved for Peter Brock.

Carrying that forward could make sense as the face of a new era at Triple Eight – plus he’s already run under ‘The Kid’ branding (Lowndes was long known as The Kid) from Supercheap Auto’s Great Race wildcard programme. 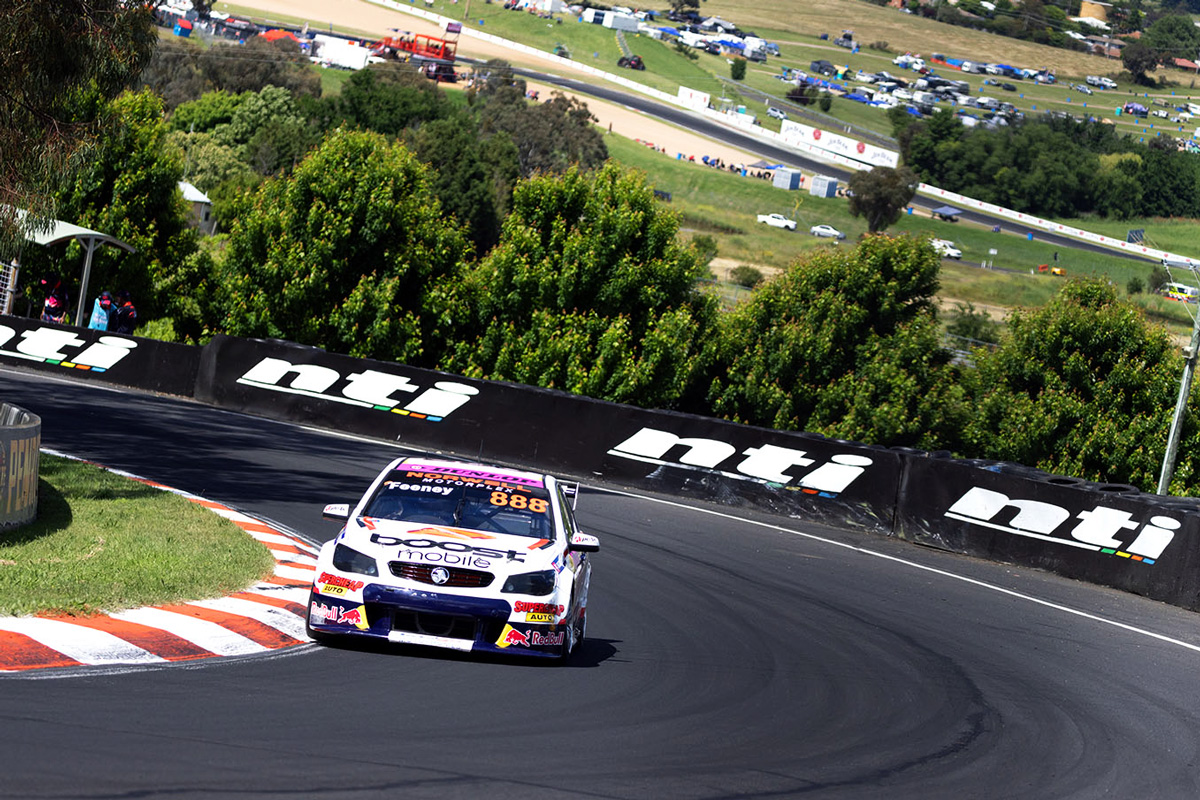 Alternatively, he could slip straight into the #88 vacated by Whincup, or follow van Gisbergen’s lead in bringing a new number into the fold.

Throughout the Supercars feeder series, Feeney has simply run numbers associated with his respective team: #67 at Paul Morris Motorsport, #5 at Tickford Racing, and #888 at Triple Eight.

He has in other instances used #93.

Since Triple Eight’s first full Supercars season in 2004, van Gisbergen is the team’s only driver to regularly use a number that’s not #88 or #888 (or #1 that the championship winner earns). Max Wilson used #888 in 2004 before Lowndes’ arrival, while Paul Radisich and Steven Ellery were Whincup’s predecessors in the #88.

All in all, it makes for a big decision on what could otherwise be perceived as a trivial matter.

“We’ll chat to Broc about it and internally,” Whincup told Speedcafe.com.

“I reckon early next year we’ll come back with what number he is running.”

Van Gisbergen has already confirmed he will not use #1 next year, having won the option as the 2021 champion, instead sticking with his beloved #97.