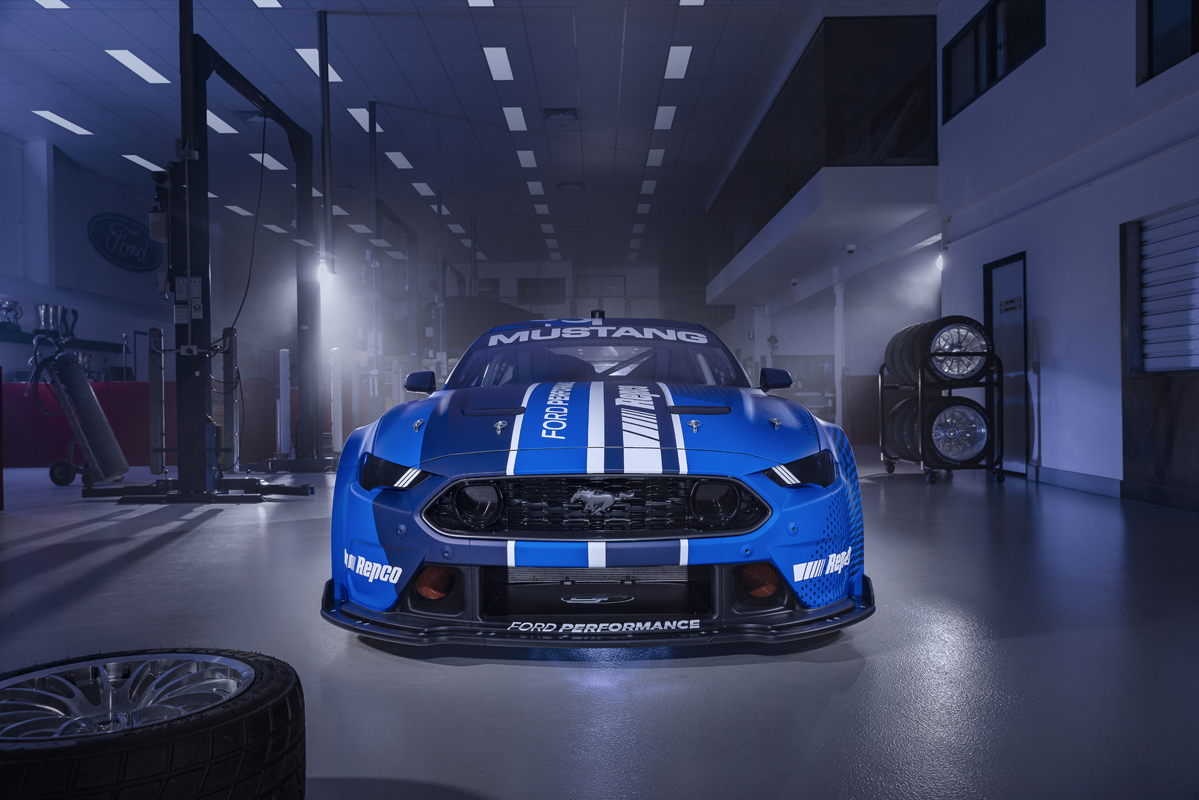 James Courtney has given further support to the push to keep the current transmission system in place when Supercars debuts its Gen3 platform in 2023.

While it long appeared that a switch to paddle shift and auto blip was a given – much to the disdain of fans and drivers – it has emerged in recent weeks that the existing gearstick may now stay after all. No formal decision has been announced as yet.

Courtney, the 2010 champion, was among the drivers given the chance to cut demonstration laps in a Gen3 prototype at the Bathurst 1000 this month.

Feedback has been overwhelmingly positive but Courtney did give an insight into both the pros and cons from his initial taste, with the chief negative relating to auto blip.

The Mustang prototype was fitted with both a gearstick and paddles, with neither mode requiring the heel-and-toe skill.

“It sounded great, but felt a bit weird changing on the steering wheel to be honest and it was a bit boring in the braking zones without having to use the clutch,” Courtney told Speedcafe.com.

“But it ticks all the boxes of what they’re looking for: it looks good, sounds good.

“With Will [Brown in the Chevrolet Camaro prototype] and I, we sort of had a bit of a jostle and mucked around a bit which was fun, but until you take it seriously and get a proper seat in the thing, we won’t really know.

“I was surprised, it did everything it was supposed to do.

“Just the power steering was horrendous; so bad.”

Having re-signed with Tickford Racing on a multi-year deal, Courtney is set to be behind the wheel of a Gen3 Mustang come the 2023 Repco Supercars Championship.