Percat: WAU culture has changed for the better since HRT days

Percat: WAU culture has changed for the better since HRT days 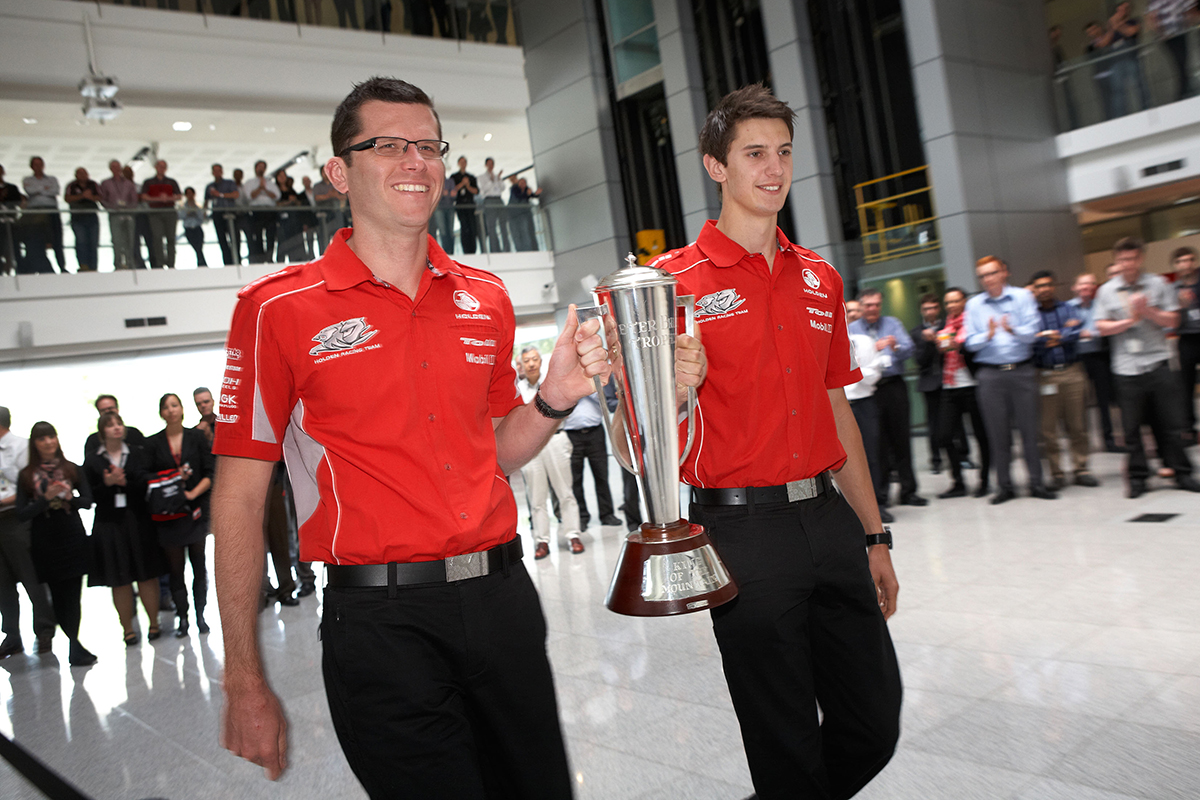 Nick Percat says he’s eager to embrace the culture at Walkinshaw Andretti United, which he believes is a distinct departure from when he was last at the team.

In his formative years, Percat was affiliated with the then-known Walkinshaw Racing whose lead Supercar squad was the factory Holden Racing Team.

He carried Walkinshaw Racing branding in his Formula Ford days with Sonic Motor Racing Services and raced under the famous family name in the Super2 Series (ne Fujitsu Series).

Percat seemed destined to race full-time for the team in the main game, winning the 2011 Bathurst 1000 with Garth Tander doing his chances no harm.

In 2014, he finally graduated to the main game with Walkinshaw Racing courtesy of James Rosenberg.

A year later he was out of the Walkinshaw Racing fold, joining Lucas Dumbrell Motorsport.

He eventually drifted further away from the Clayton-based team and eventually formed a long-term relationship with Brad Jones Racing which lasted five years.

However, speaking on Episode 7 of KTM Summer Grill, Percat admitted discussions with Walkinshaw Andretti United – as it is known now – have been off and on for a long time.

Now, Percat is set to reunite with the team that gave him his start in the championship.

“I think the big thing that won me over was when I was there, I never led the team or anything like that, but I understood the culture of the place,” Percat told Speedcafe.com.

“I now look at it and it’s so far different to what it was. They’re a lot more welcoming to just sponsors, family, everything, and I’ve been watching how it’s unfolding and I’m looking forward to how it goes. 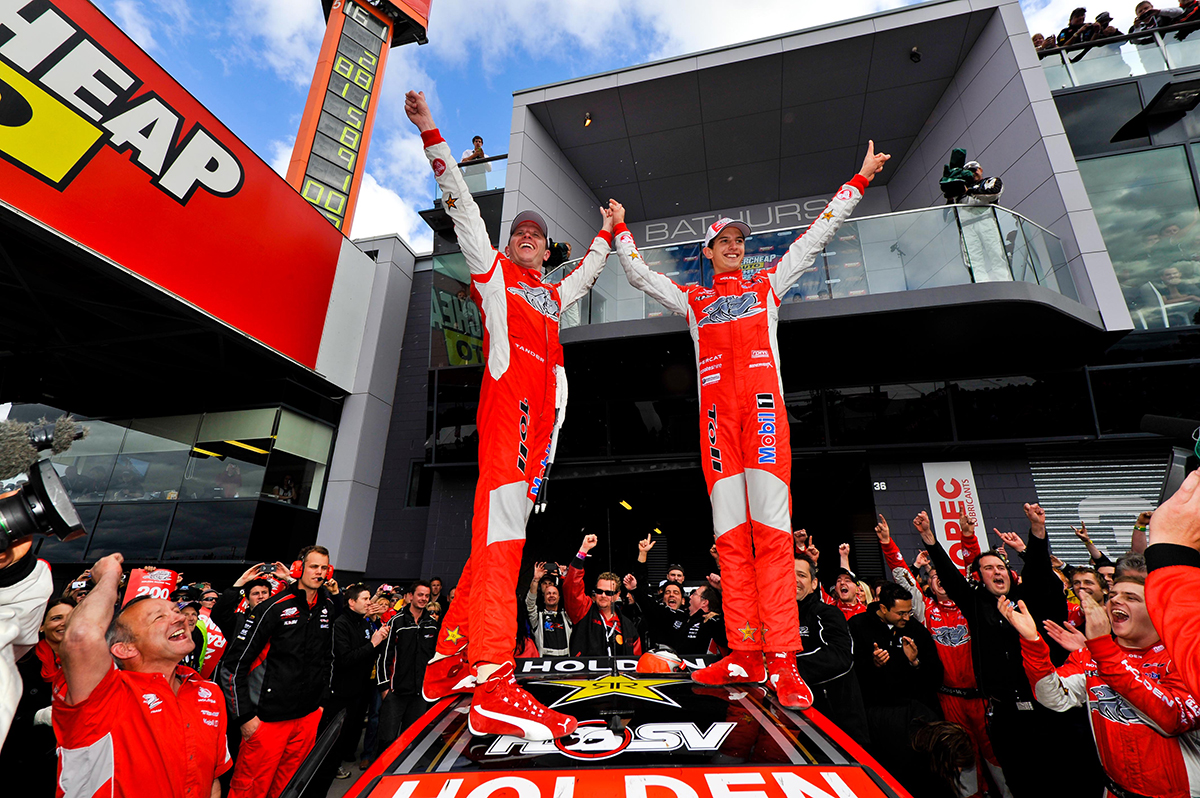 Those comments came when asked what Percat is expecting when he comes up against Chaz Mostert.

The #25 pilot goes into the new year off the back of winning the Bathurst 1000 with Lee Holdsworth and a third place finish in the drivers’ championship.

Percat arrives at Walkinshaw Andretti United in the knowledge that they want to fight for the teams’ championship.

The 33-year-old said there’s a certain irony that he and Mostert have ended up in the same team after several years as title combatants in Formula Ford and the Super2 Series.

“I haven’t had to think about that since Formula Ford. When you’re putting a championship together, you’ve obviously got to beat your team-mate.

“It was funny, when we were waiting to get into Queensland and all the Queenslanders were at Kingscliff or wherever we were, I had lunch with Chaz and dinners and he’s like, ‘It is funny that we’re sitting here now’ after the Formula Ford days and Super2 and the rivalry when he was at Tickford that naturally brewed up to be bigger.

“We went from Formula Ford and it was me at Sonic and Chaz at Synergy, and they were always at war for the championships.

“Then it was Walkinshaw and Tickford in Super2 and it got bigger. Yeah, he did laugh, and was like, ‘The funny thing is, we’re actually just very similar’.”

For Percat, he’s conscious that he is new to the team in 2022 and will take time to get up to speed.

Ultimately, he and Mostert want to fight for the drivers’ championship, but knows the scenes between Triple Eight Race Engineering team-mates Shane van Gisbergen and Jamie Whincup at Sydney Motorsport Park can’t be replicated at Walkinshaw Andretti United.

“It’ll be interesting to see how it goes,” said Percat.

“At the moment it’s all pretty easy to sit back and say we’ll be fine, but for the last four years I can’t remember a bad run-in that I’ve had with him… actually, he had me off at Darwin last year. He did,” Percat laughed.

“I’m looking forward to the challenge of going up against someone like him. Everyone knows how his raw speed is crazy fast. He probably nearly should have won that championship the year he had the big crash at Bathurst [in 2015].

“I’m looking forward to it. I guess, that’s up to Bruce [Stewart, team principal] if it gets a bit weird, he can pull us in.”