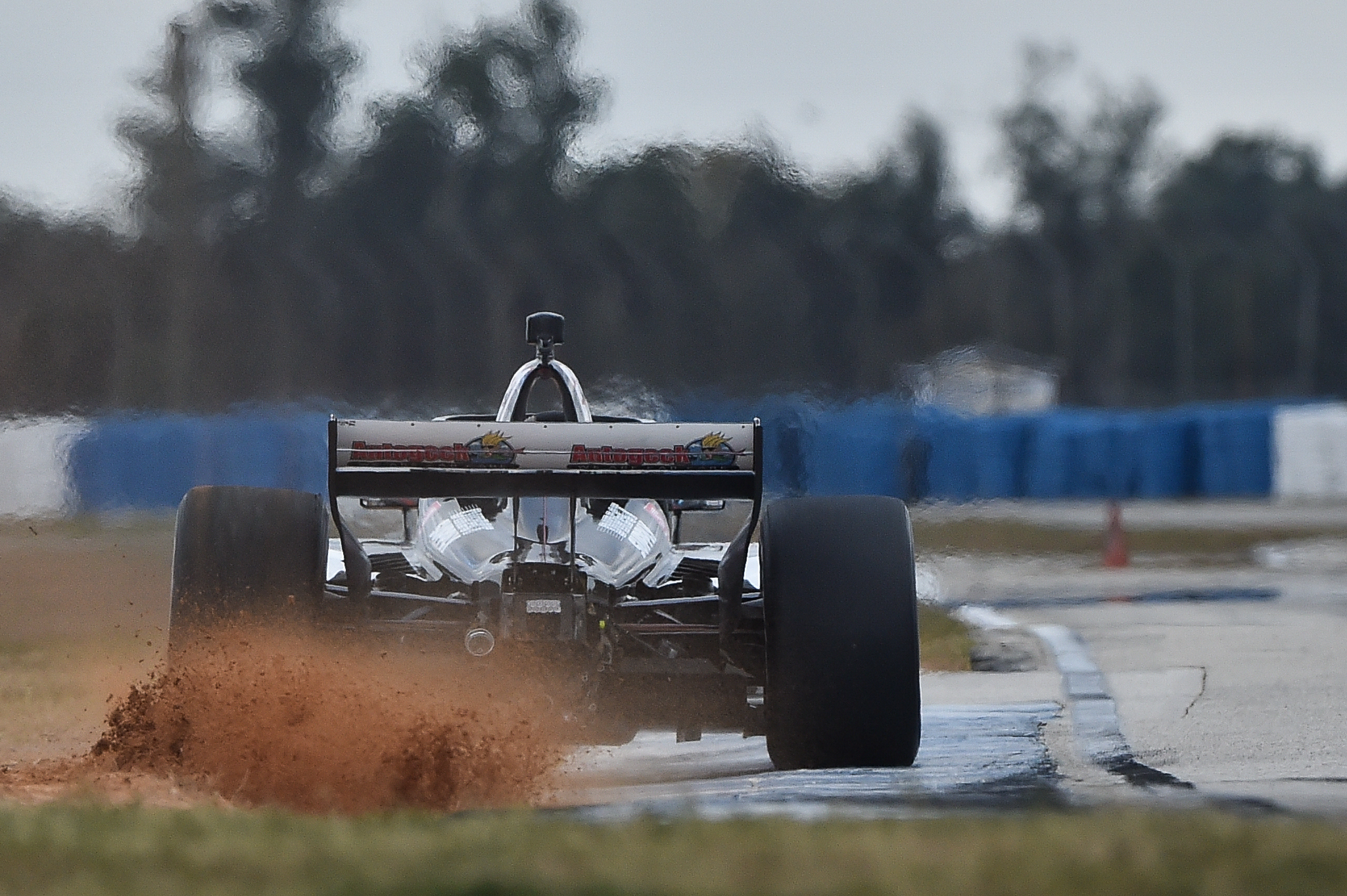 Ed Carpenter Racing has not yet filled the vacancy in the #20. Picture: Chris Owens

As the new year looms, the 2022 IndyCar Series grid isn’t far from completion.

In recent weeks there have been a handful of driver confirmations.

A. J. Foyt Racing confirmed its plans for next year with Indy Lights winner Kyle Kirkwood making his series debut alongside Dalton Kellett.

Dale Coyne Racing recently announced its split with Vasser Sullivan, instead, forming an alliance with HMD Motorsports, and in doing so, bringing on another series rookie; David Malukas.

Meyer Shank Racing has expanded to a two-car operation, Jack Harvey’s departure to Rahal Letterman Lanigan Racing opening the door for veteran duo Helio Castroneves and Simon Pagenaud – the latter arriving from Team Penske which has downscaled to three cars.

By and large, that leaves just one seat unconfirmed at Ed Carpenter Racing.

Already in its stable is Dutch driver Rinus VeeKay, who will contest his third season with the Indiana-based team next year driving the #21 entry.

That leaves a vacancy for someone to race the #20 on the street and road courses.

American Conor Daly occupied that seat in 2021, though there have been some suggestions Great Britain’s Jack Aitken could make the move state-side.

Aitken has been affiliated with Formula 1 team Williams and has been a regular of the FIA Formula 2 Championship.

The 26-year-old recently drove the #20 at Sebring International Raceway as part of a post-season test.

Ryan Hunter-Reay is another name that’s been thrown into the mix.

The 2012 IndyCar Series winner also tested with Ed Carpenter Racing in the wake of his departure from Andretti Autosport. 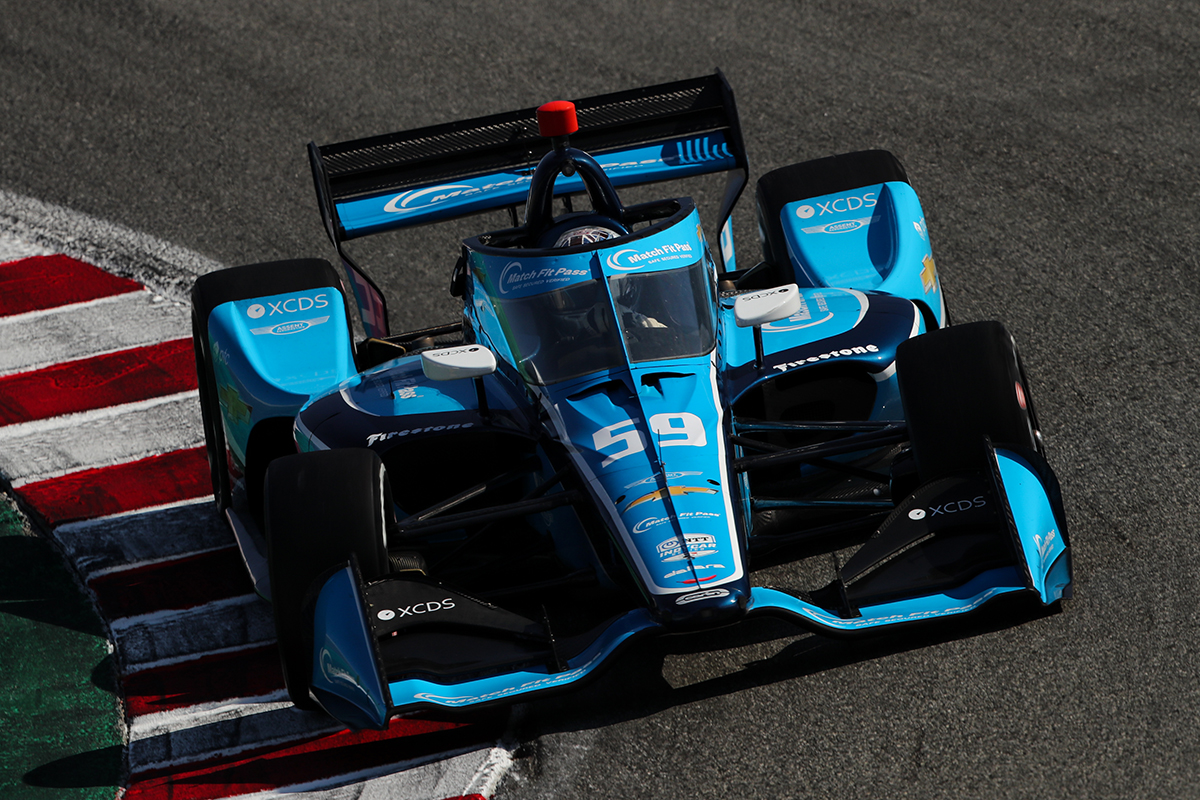 Very little has been said of Max Chilton and Carlin. Picture: Joe Skibinski

Unaccounted for entirely is Carlin. The team had indicated mid-way through 2021 that it planned to expand two full-time entries.

It ran ex-Formula 1 driver Max Chilton and Conor Daly this year, the latter who ran on ovals with Carlin when not at Ed Carpenter Racing.

Little has been said lately of Carlin, although there have been reports that should the team continue into 2022 that Chilton will remain.

Whether the team expands or forms an alliance with an existing team remains to be seen.

Rumours have emerged that Carlin could tie-up with Juncos Hollinger Racing, a team returning to the IndyCar Series full-time in 2022 with young Callum Ilott.

However, the stony silence has led to some suggestions Carlin will leave IndyCar and Indy Lights entirely.

The team’s line-up is for all intent and purposes complete. Last week it was confirmed Jimmie Johnson will go full-time, contesting every event in 2022.

What’s not yet known is the fate of Tony Kanaan, who is expected to run the Indianapolis 500 in 2022.

What impact Johnson’s move to a full roster next year has on those plans has not yet been told.

As it stands, there are two additional entries for the 106th running of the Indianapolis 500, and likely more to come.

There has been chat that Juncos Hollinger Racing might run a second entry – on the assumption the team doesn’t expand to two full-time entries courtesy of a merger with Carlin.

The 2022 IndyCar Series gets underway on the streets of St Petersburg on February 25-27 (local time).

Coverage of the 2022 season will be carried on Stan Sport.