Whincup at peace with retirement decision

Whincup at peace with retirement decision 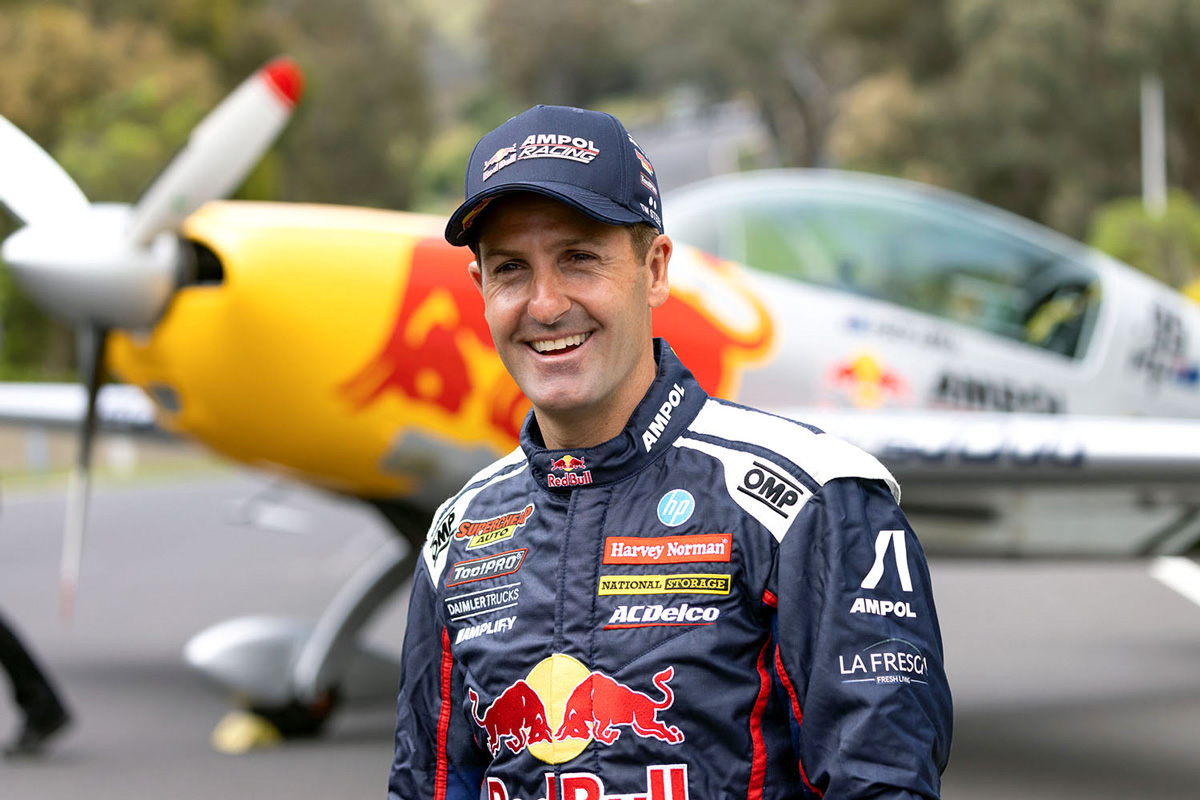 Jamie Whincup is content with how his final full-time season as a Supercars driver played out, even if the ultimate farewell eluded him.

Shane van Gisbergen’s supreme 2021 form quickly snuffed out any chance of Whincup becoming an eight-time champion, but the 38-year-old was all positive when asked for his feelings on hanging up the helmet, now that the dust has settled.

His last race as a primary driver netted a solid if unspectacular fourth place with Craig Lowndes at this month’s Repco Bathurst 1000.

“Nothing has popped up to go ‘oh, you have made the wrong decision’,” Whincup told Speedcafe.com.

“I had a really enjoyable Bathurst 1000. Really, it was a fantastic event, I was really able to soak in that it was my last full-time event as a driver and just enjoy the event and the competition for what it is, which is great.

“What I would have given for another spot to get on the podium was right up there, but unfortunately it wasn’t to be.

“P4 after a long year and the biggest race of the year and second in the championship, for me that’s a fantastic result considering where I am in my career.

“So couldn’t be happier and couldn’t be prouder of, one, the Barry Sheene Medal, but two, the Hall of Fame.

“If you look at the people that have been inducted into that prestigious group, all of them are really significant people within our motorsport community, so a real honour and I feel a real sense of responsibility joining that group to make sure I continue to give back to the sport for a long time to come.”

Making his swansong all the more special were dedicated farewell efforts for both Whincup and Dane.

“We were there to win, and we were there for the competition, but at the same time, our marketing and PR department did a great job of trying to balance that focus on the race but let’s make sure we tribute and do what we need to do outside of that,” Whincup reflected.

“It was a big week, the Cheers JDub photo with the plane and the bridge sign on the Monday, and then we did a couple of great things for RD, we wore his shirts on the Thursday.

“So it was a huge week and really nice that the whole marketing team at T8 reflected on the end of an innings.”

It was revealed during the week that Whincup has now acquired Dane’s remaining 11 percent stake in Triple Eight, bringing the former’s share up to 30 percent.