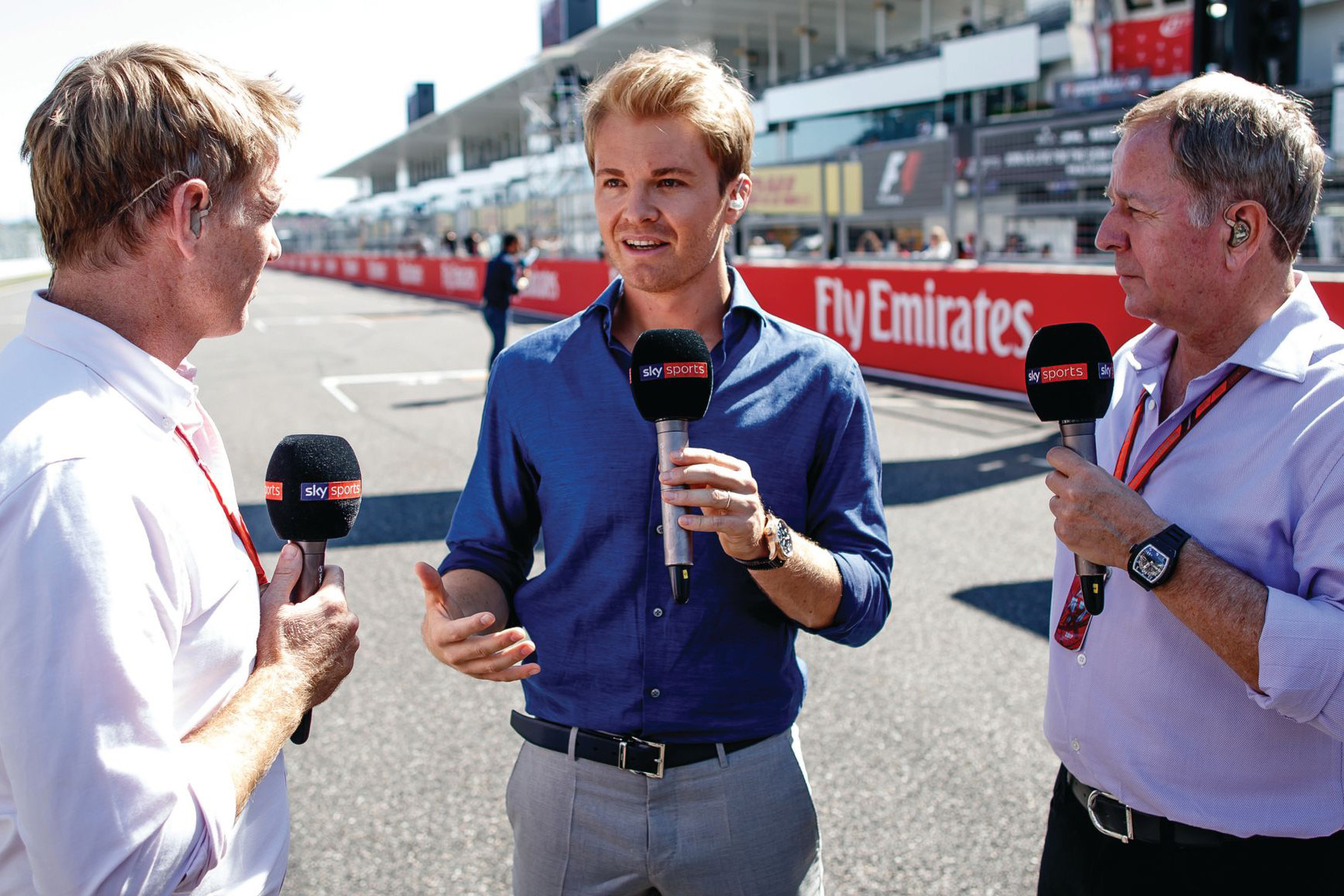 Nico Rosberg says the FIA “needs to make progress” and tighten its rules after a Formula 1 season riddled with controversy.

The 2021 season came to a dramatic climax in Abu Dhabi, ending with Red Bull’s Max Verstappen overtaking Lewis Hamilton of Mercedes on the final lap to clinch the title.

On Lap 48 in Brazil, Hamilton sought to overtake Verstappen around the outside at Descida do Lago. Verstappen would miss the apex and go off the course, taking Hamiton with him.

In that instance, the FIA deemed no investigation was necessary and thus no action was taken.

There were similar scenes in Saudi Arabia on the Lap 15 race restart when Verstappen went around the outside of Hamilton at Turn 1 and took the lead, albeit, going off track in the process.

In that instance, Verstappen was dropped to third on the Lap 17 race restart in unusual circumstances where FIA race director Michael Masi made an offering to Red Bull Racing.

Lap 37 of that race saw the combatants at loggerheads again, this time Verstappen coming under attack from Hamilton at Turn 1.

Verstappen got loose on entry, missing Turn 2 and taking Hamilton with him. The Dutchman was duly ordered to give the place back “strategically”, resulting in a collision that same lap as Verstappen slowed to let Hamilton by.

Then, in Abu Dhabi, Hamilton and Verstappen went side-by-side at Turn 6 on Lap 1, resulting in the Mercedes driver taking to the run-off and returning in the lead with a sizeable advantage.

Hamilton would cede some of his margin and the FIA determined no investigation was necessary.

Those controversies, said Rosberg, have to be a thing of the past under the leadership of newly elected president Mohammed Ben Sulayem.

“Big respect to Jean [Todt, former FIA president] for his career of course, but now with a new person [bin Sulayem] there’s an opportunity really, because the sport needs to make progress,” the 2016 Formula 1 champion told Sky Sports News.

“And it starts even with all the overtaking, the wheel-to-wheel action, because let’s not forget also in the [Abu Dhabi] race that in the beginning of the race Max Verstappen passed Lewis and then kind of pushed him off a little bit and Lewis stayed flat out, cutting the corner, and then came out in front again.

“Even that, all of us experts were like, ‘Lewis should probably let Max by here’, and yet they didn’t ask him to.

“The FIA needs to tighten all that up so that we don’t have all these discussions. It would be better for the sport if it was much easier to understand.

“Also in wheel-to-wheel racing; who is now right and wrong, what needs to be done. A quick decision is made, and we go on.

“We need to get rid of all these discussions, that’s important.”

The dramatic scenes in the dying stages led to Mercedes protesting decisions made in that race, though the German marque eventually dropped its appeal.