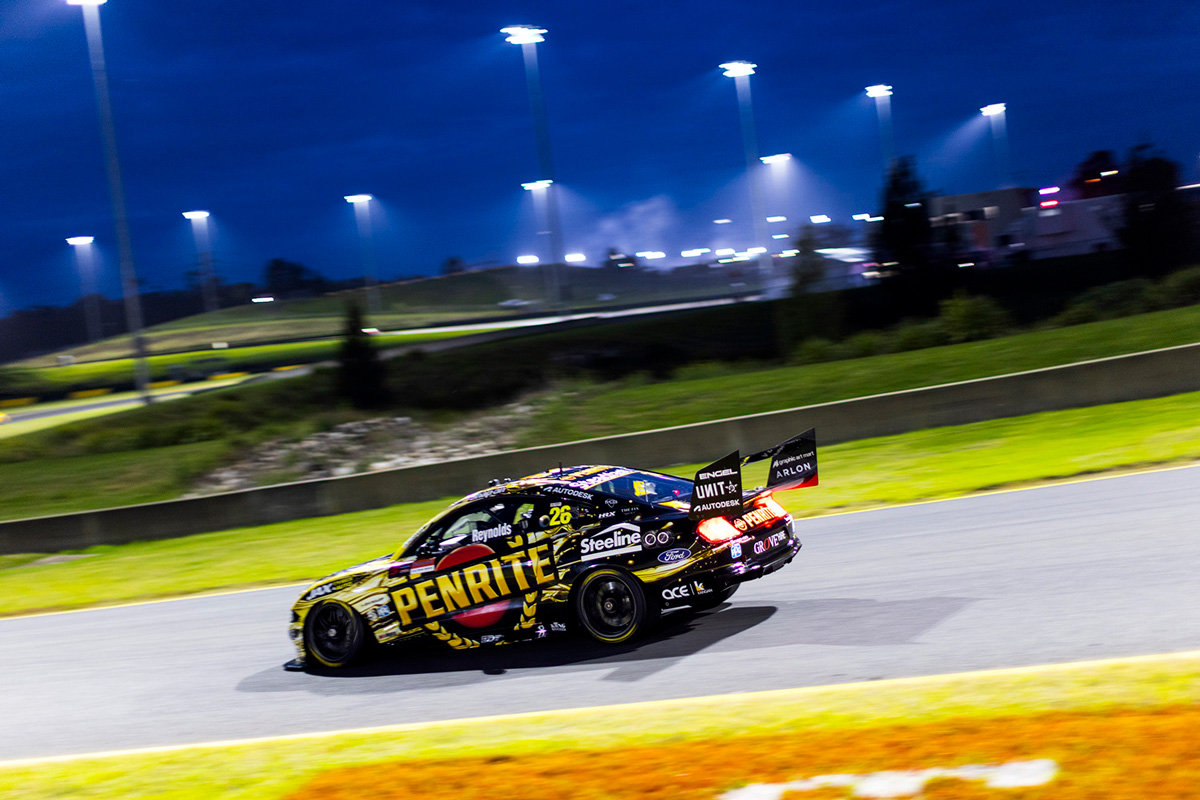 David Reynolds has called on Supercars to never again repeat the quadruple-header concept it used to get through the 2021 season.

After countless calendar changes as the championship sought to deal with the challenges presented by a re-emergence of COVID-19, it was decided to run four successive events at Sydney Motorsport Park.

All four came on the same circuit layout, with a mix of day/night racing, tyre compounds and race distances used to somewhat differentiate Rounds 8-11 of the season.

It did notably make for fairly predictable results week-on-week.

Erebus Motorsport, Shell V-Power Racing, and Brad Jones Racing all enjoyed the additional points being dished out at Eastern Creek.

On the contrary, Tickford Racing, Walkinshaw Andretti United and Kelly Grove Racing were among teams to suffer.

Across its two cars, KGR failed to finish better than seventh in any of the 10 races completed at SMP – something admittedly not helped by the unexpected need to have Luke Youlden sub in for Reynolds at the middle two events.

“Sydney Motorsport Park tends to be a weak track of mine and probably the way I set up the car as well, and you try to race there four times in a row and it doesn’t look good,” said Reynolds.

“If you went to a street track four times in a row, we’d be singing a different song, I reckon.

“Hopefully as a category they never do anything like that again, because like I said from the start, you can copy and paste what happens on Friday practice at Sydney Motorsport Park 1 and copy and paste the results over the whole four rounds.

“The only team was Team 18, they could sort of be good or not, if you know what I mean. They were sort of in the top six or in the top 20.

“They were the only ones that could really swing the pendulum side to side.”

It’s a noteworthy line of thought given that Australia is currently recording all-time high levels of daily COVID-19 cases.

Western Australia, for one, continues to adopt a hardline stance to the pandemic, with the Perth Scorchers Big Bash League cricket team forced to play its home matches interstate.

New Zealand has also pushed back the opening of its border until at least February.

That does pose some level of concern, given 2022 is meant to be the year Supercars can finally return to a diverse calendar visiting every Australian state and territory, excluding the ACT, plus New Zealand.

WA’s Wanneroo Raceway is slated to host Round 4 of the season on April 30 to May 1, while the trip across the ditch to race at Pukekohe Park isn’t until September 10-11.