Edwards: Why Waters is reaping the benefits of speedway

Edwards: Why Waters is reaping the benefits of speedway 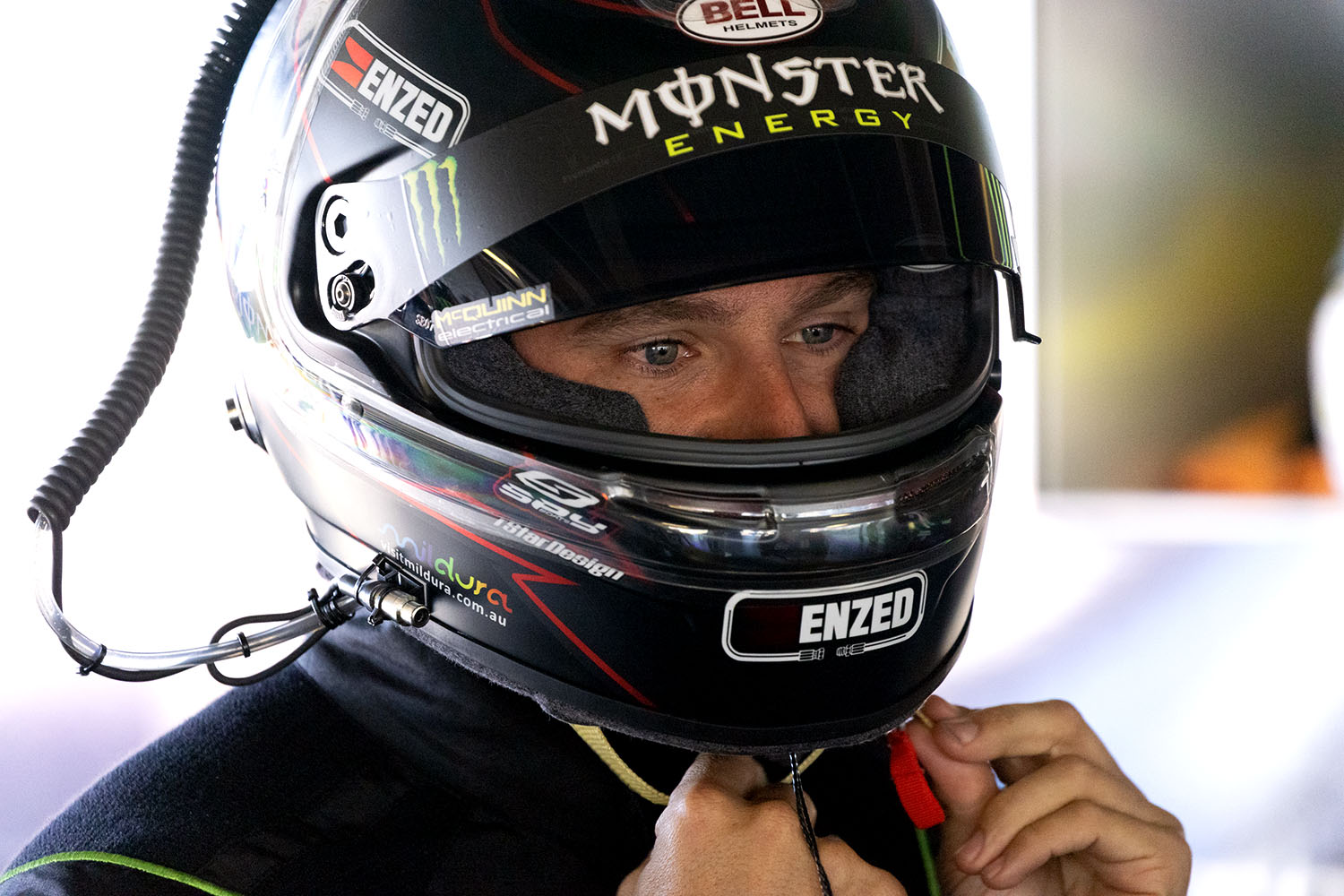 Waters is well known to dabble in dirt speedway, in recent years delving into the V8-powered Sprintcar scene.

A far cry from the world of Supercars, the Sprintcars offer Waters an accelerated experience of track development.

While a Supercars circuit might develop over days and hours, the dirt speedways change in a matter of minutes as the clay surface changes.

Waters enjoyed a strong 2020, his best season to date in which he was runner-up to DJR Team Penske’s Scott McLaughlin.

In that campaign, he claimed his first solo Supercars win and was runner-up with Will Davison to Triple Eight Race Engineering’s Shane van Gisbergen and Garth Tander in the Bathurst 1000.

It marked a significant step forward, which he continued into the first half of 2021.

However, he would fall off in the latter half as the team struggled with the four-part Sydney swing, the Monster Energy-backed pilot eventually dropping from a season-high third to fifth in the drivers’ championship.

Speaking with Speedcafe.com, Edwards said he’s seen continual development from Waters, which he attributes in part to his speedway activities.

“I think it hasn’t just happened in the last 12 months, he’s been growing year on year for the last five years,” said Edwards.

“Even things like; he made a conscious decision to race that Sprintcar this year, not just because he wanted to have a bit of fun in a Sprintcar, it’s because he thought it’d actually help him develop more as a driver.

“He’s not just sitting on his hands going, ‘Oh yeah, I’m going to race again in two weeks and because I’m Cam Waters I’ll just be better than I was last week’. He’s doing everything he can to improve.

“You go out in a Sprintcar and by the end of a 20- or 30-lap race, the track is completely different to the track that you started on. You can’t stop and say, ‘Oh, change the bump and rebound springs’ or whatever it is to improve the balance of the car, you’ve got to adapt as a driver to a different track.

“He’s thought, ‘You know what? That’ll help me race in a Supercar’, because apart from an anti-roll bar adjuster, you can’t do much else in the race, you’ve got to adapt as the track changes, as the tyres wear, as the fuel load comes off.

“He’s thinking all the time about how he improves as a driver and you’re just seeing the result of it over the last 12 or so months.” In the past, Tickford Racing’s drivers haven’t shied away from competing outside of Supercars, either domestically or internationally.

During his time at the Campbellfield outfit, Mark Winterbottom ventured to South America where he raced in Stock Car Brazil – the country’s equivalent of Supercars.

Similarly, Chaz Mostert made regular cameos in GT3 racing having been a factory BMW driver for several years.

Even after his time at Tickford Racing, Mostert has continued competing elsewhere, including the Supercheap Auto TCR Australia Series and Fanatec GT World Challenge Powered by AWS.

“I’ve always encouraged my drivers to do that,” said Edwards.

“Even Frosty, he would go off and race in Brazilian stock cars. Chaz, when he was driving for us, he didn’t just race high-end stuff, he raced the Bathurst 6 Hour in production cars.

“Just racing something more often than 12 or 15 times a year in Supercars, you need to keep yourself fresh.

“You can do a little bit of that on a simulator, but you’ve also got to be careful you don’t get bad habits from a simulator. It’s not real-world.

“It’s good for some things, but the simulators we have here aren’t as advanced as Formula 1 and a lot of those high-end simulators where it’s a lot like the real thing.

“Ours really aren’t a lot like the real thing.”

Winterbottom and Mostert aren’t the only Supercars drivers to frequent other categories.

Shane van Gisbergen is perhaps the most prolific of all, delving into endurance GT3 events, drifting, rally, and briefly dirt speedway.

“I certainly think it’s a positive,” Edwards said of racing outside of Supercars.

“It’s a little different if you’re racing in NASCAR and are racing every single weekend of the year. You probably don’t need to do too much else. Although, a lot of them do. A lot go off and race [dirt] speedway as well.