Doohan: Miller should expect to win MotoGP title in 2022

Doohan: Miller should expect to win MotoGP title in 2022 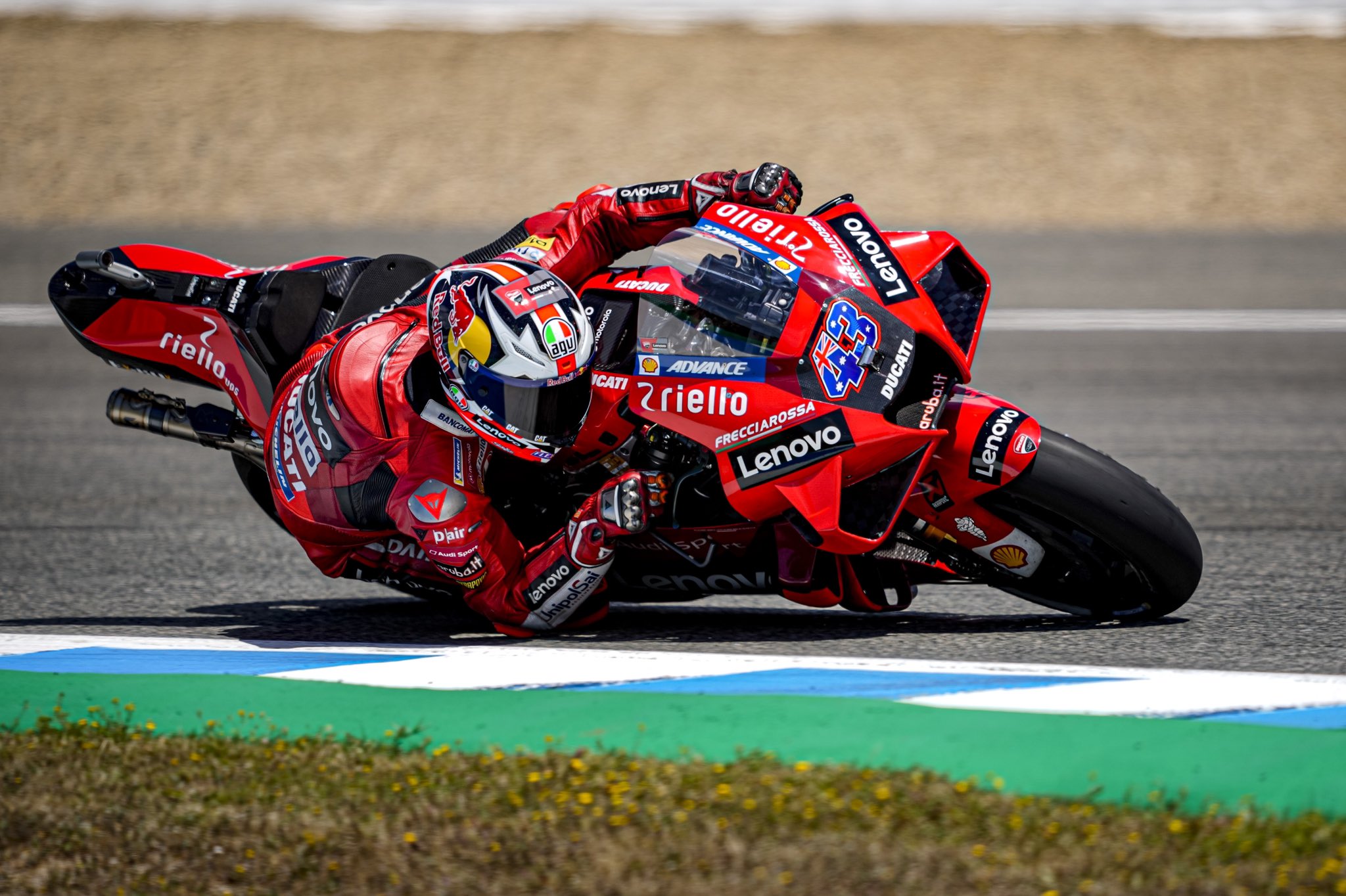 Jack Miller on his #43 Desmosedici GP21

Jack Miller’s expectation should be nothing less than winning the 2022 MotoGP World Championship according to five-time premier class title winner Mick Doohan.

Although he never won with the sister team, he was nine times a podium finisher with them and once a pole sitter.

Having graduated to the factory Ducati outfit, the Australian found success early with the Italian squad.

In his fourth and fifth race of 2021, wins were forthcoming in Spain and France.

However, he would go winless in the remaining races, although claimed three third-place finishes.

Appearing on Episode 6 of KTM Summer Grill, Doohan said Miller must be a championship contender in 2022.

“I think the expectation is winning the world championship,” Doohan told Speedcafe.com.

“You’ve got to be finishing races, you’ve got to be at the front. If you can’t win, you take the next best position, and that’s what wins championships.

“I hope for his sake that he can and it would be great to inspire the next generation of young guys wanting to come through who already look up to Jack.

“It would just send a great shot across to them to say, ‘Hey, look, anything is possible’. Winning is his only option.”

Miller suffered four DNFs in his first season with the factory squad, marking the fourth year in a row he had had as many failures.

For Doohan, consistently being at the fore must be Miller’s modus operandi for 2022.

“He’s been a little inconsistent. He’s a great guy, great character, great for the sport, and it’d just be fantastic to see him get that consistency.

“It’s a shame that his team-mates seemed to get the upper hand later in the season, but that said, hopefully that’ll drive Jack to want to perform a little bit better and I guess regain some consistency.

“He’s certainly got the capability of winning a championship, he’s certainly fast enough, just needs to piece that consistency together.

“If Ducati can continue along with the development of the bike, the bike seemed to work well most places this year, so if they can continue on with that then I think he’s in a great position to be our best chance at a title.”

Miller will once again be joined by Bagnaia in 2022 at Ducati.