Fullwood set for double relocation in 2022

Fullwood set for double relocation in 2022 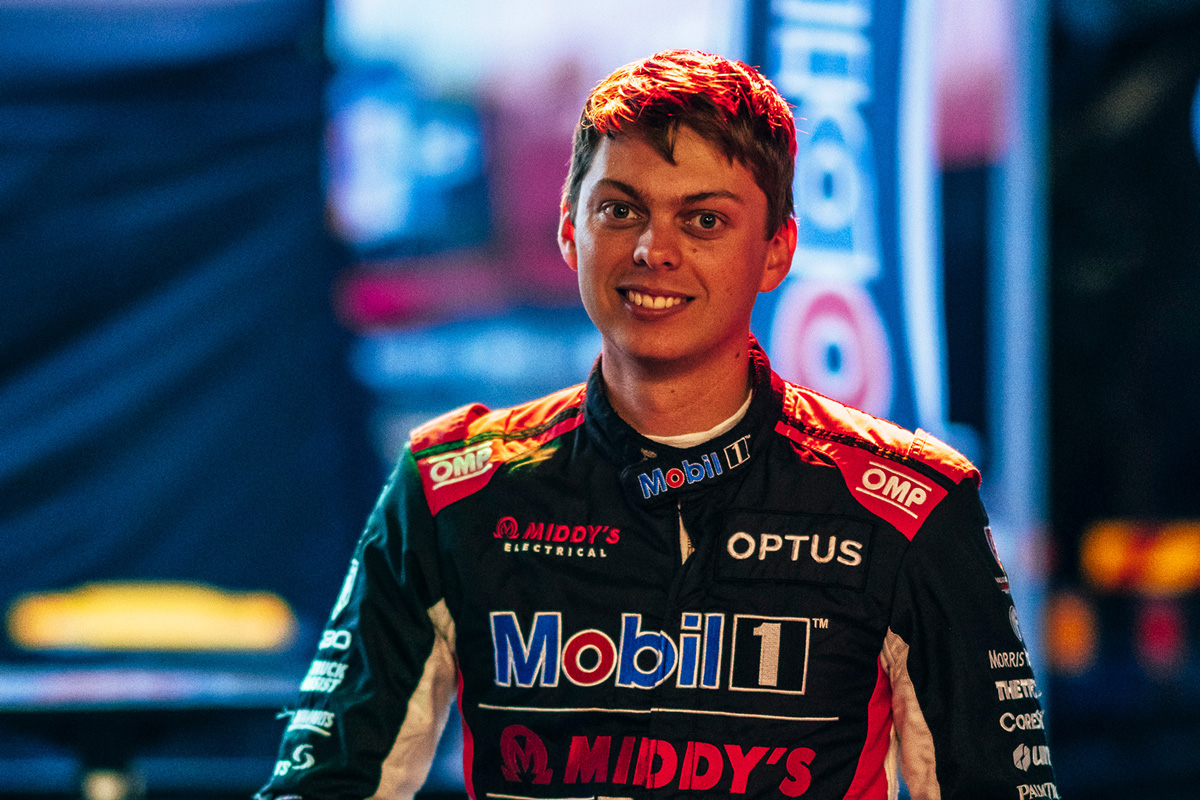 Bryce Fullwood will move to the Gold Coast next year, but only after a stint in Albury to get to know his new Brad Jones Racing team.

Ever since he was a teenager, Fullwood has taken the approach of being prepared to up sticks to reside nearby his team of the time.

That’s led him to live most recently in Melbourne during his two Supercars Championship seasons with Walkinshaw Andretti United.

More a country kid having grown up in Darwin, Fullwood readily admits Melbourne isn’t quite his speed – something which has been made worse by the city’s numerous COVID-19 lockdowns.

The 2019 Super2 Series winner headed to the Northern Territory post-Bathurst to spend the holiday period with family, having finished his WAU tenure on a high with a fifth-place finish in the Great Race.

With a new journey ahead next season, Fullwood will set up shop for several months in Albury to get acquainted with the BJR way of life.

“I’m not sure exactly how long yet, it will probably be until May,” he told Speedcafe.com.

“I have moved all around the place but for me, a couple of reasons: I don’t expect the race team to put any effort in if they’re not going to see me put effort in, so I’m more than happy to do that.

“But also, I feel like from the outside looking in, I can see that BJR is a family orientated team – a lot of the mechanics hang out on the weekends, they go water skiing together. “It’s a real big family operation there so I really feel like I want to try to integrate myself into that before we go racing.

“I know that they’re very big on that. I know the passion that they have got in that team is at an all-time high.

“I’m excited to see what it’s all about and really get my feet on the ground and get my teeth sunk into it.”

Eventually, he’ll set himself back up on the Gold Coast, where he has previously lived during Super2 stints at squads such as Paul Morris Motorsport (2015) and Matt Stone Racing (2018).

“My girlfriend lives up there and I have got a house, I have got family up there as well, so that’s sort of where I want to be,” said Fullwood.

“Obviously being from Darwin, the weather is a little bit more my style.”

Fullwood will be joined in the 2022 BJR line-up by Andre Heimgartner, Macauley Jones and Jack Smith.