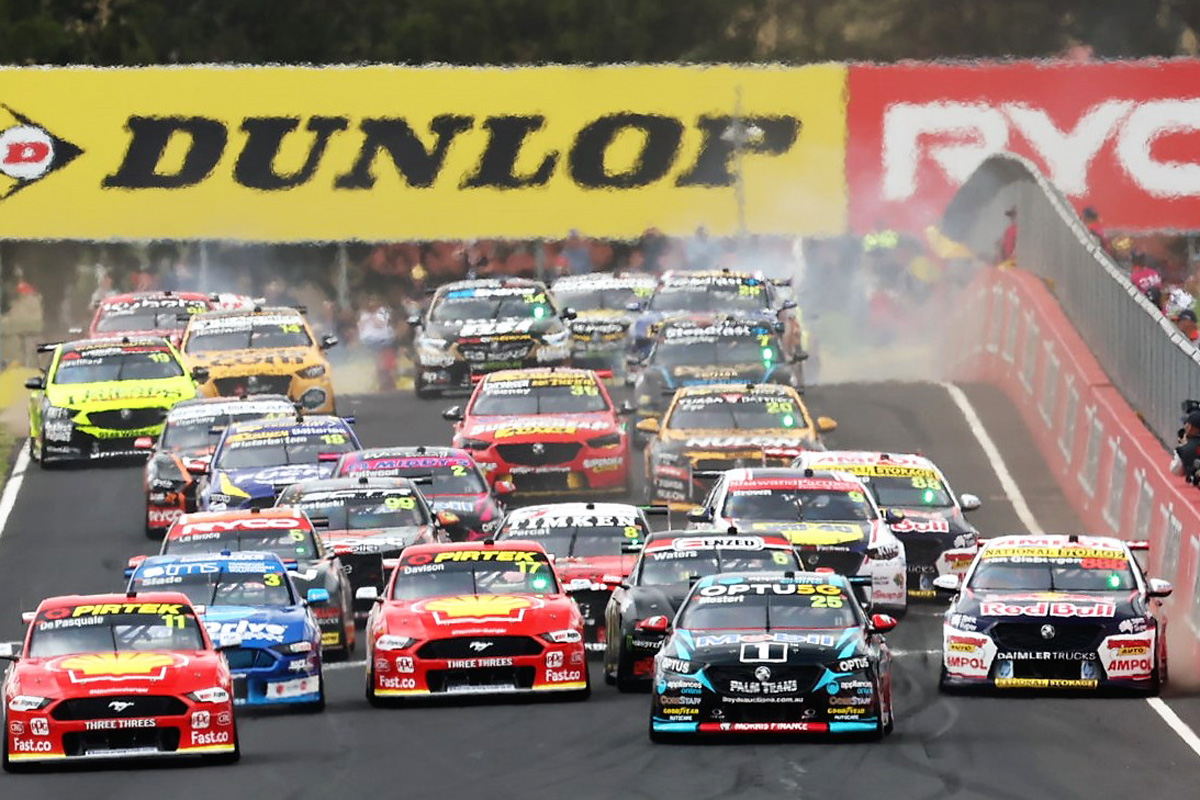 To get into the spirit of Christmas, Speedcafe.com examines what each Repco Supercars Championship team could wish for to make 2022 their year.

With plenty of shuffling up and down pit lane, the final season of the current Gen2 cars shapes as a fascinating one…

Your team’s Christmas wish, as proposed by Speedcafe.com:

Blanchard Racing Team: An even number of cars on the grid

What an impressive first year BRT had as a standalone.

While expansion is in its future plans, it will remain a single-car outfit in 2022… which could prove problematic given there’s set to be an odd number of cars (25) next season.

BRT run a lean, mean machine, but having to staff an entire pit crew (as opposed to going 50/50 as they did this year with Tickford Racing’s third entry) would prove a costly exercise.

A fair degree of clout has gone out the door this off-season, with engineering manager Andrew Edwards off to Triple Eight, lead driver Nick Percat headed to Walkinshaw Andretti United, and both Todd Hazelwood and Pete Vale being Matt Stone Racing-bound.

In come Andre Heimgartner and Bryce Fullwood to fill the driver vacancies, but there remains no word with regards to a new spearhead engineer.

BJR does of course already have plenty of capability in that department with the likes of Paul Scalzo… but the engineering arms (expertise) race has been running hot for some time now and could be especially vital with Gen3 on the way.

Perhaps a legacy of the Penske era is that DJR remain notoriously guarded about contract details, so it really is hard to know when Anton De Pasquale’s current deal expires.

But if it’s any time soon, rectifying that should be near the top of the priority list.

Yes, he still has a couple of bits and pieces to tidy up in race trim, but De Pasquale out and out is the fastest driver on the grid – and that truly is an invaluable quality.

He’s their man for the foreseeable future.

Erebus Motorsport: More of the same

To put it harshly, Erebus appeared in almost disarray this time last year as it experienced high turnover.

But it’s come out the other side arguably better than ever, and with two young drivers and plenty of momentum from the back half of the season, it’s hard to see things not getting even better.

A 2021 season in which the Grove family joined forces with the Kellys ultimately did little to cure the team’s usual logic-defying inconsistency.

The one constant that did emerge, however, is its serious pace in wet conditions.

There is change coming to Braeside with 100 percent Groves ownership and a new team principal in the form of David Cauchi, but for now, if the ups and downs can’t be beaten just yet, rain on a certain 13 weekends of next year would do Grove Racing no harm.

MSR has added experience to its driver roster, signing Todd Hazelwood and Jack Le Brocq, not to mention bringing Pete Vale across as team principal.

It’s important though to avoid a repeat of the engineer revolving door seen in 2021.

Jake Kostecki had to make do with a mix of Tim Newton (prior to his exit), Chris Stuckey and Matt Saunders – hardly a perfect recipe for success.

You had to feel for Charlie Schwerkolt’s squad in the run home this year as issue after issue reared its head.

A lot of those seemed to be around steering, and worst of all was Scott Pye/James Golding’s Great Race cruelly being over basically before it began.

Team 18 has been knocking on the door of the championship’s top end of town for a while – can 2022 be the year it takes the next step?

Despite rumours resurfacing about a potential sale of the team, as it stands, Jonathon Webb will be at the helm again next year.

Year two under the Team Sydney banner hardly seemed much of an improvement on year one… so it’s difficult to imagine 2022 is suddenly going to be drastically better.

Car of the Future brought good things for Tekno back in 2013… a decade on, Gen3 shapes as a silver bullet to at least make some headway up the pecking order.

Tickford Racing: A car that can unleash Waters

This writer would pose the argument that Cameron Waters was as good as – if not better than – any driver not named Shane van Gisbergen in 2021. Seriously, it’s hard to recall an occasion he blotted his copybook or was outshone by a team-mate (one of whom is a pretty handy steerer by the name of James Courtney, 2010 champion).

However, those Tickford Fords still have quite a big gap between their good tracks and their bad tracks, as was most obvious across four weeks at Sydney Motorsport Park.

You simply can’t go missing if you want to win a championship.

While Broc Feeney is likely going to be on a steep learning curve in the spotlight, it’s hard to imagine Shane van Gisbergen not being right in the thick of the title fight.

There is a changing of the guard behind the scenes, but in truth that has all long been planned and shouldn’t be an unforeseen drama.

There is intrigue though around how it will manage a potential three-into-two co-driver situation, with Jamie Whincup, Garth Tander and Craig Lowndes all A-grade options.

Best case scenario? Run another Bathurst 1000 wildcard in order to have all three on the books again.

It’s all coming together so nicely for the 2021 Bathurst 1000-winning team.

Having Clayton back vying for championships would be an enormous narrative – perhaps only eclipsed by it bringing a third brand to Gen3.

WAU has made no secret of its eagerness to work closely with a new manufacturer, and wouldn’t it be a fantastic thing for the sport if they can finally pull it off?

Merry Christmas from the Speedcafe.com team.