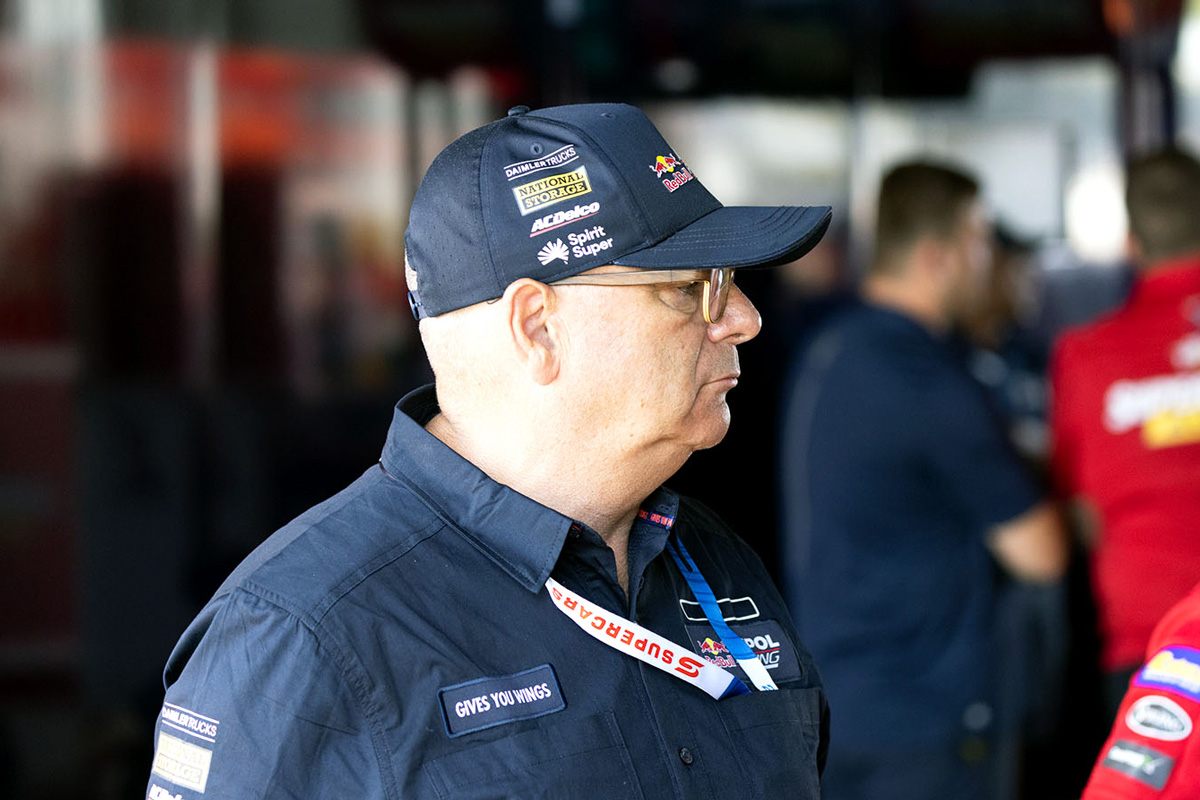 Roland Dane is no longer a co-owner of Triple Eight Race Engineering in an unexpected twist to the championship-winning Supercars squad’s changing of the guard.

In February, a shake-up of the business was announced, with key elements including Tony Quinn’s purchase of a 40 percent share and a planned succession whereby Jamie Whincup would take over from Dane as managing director in 2022.

But Dane Snr has now revealed to Speedcafe.com that a secret handover of his remaining 11 percent to Whincup was completed on December 22.

“At the time I still hung onto 11 percent of the shares with Jamie due to take them over at the end of the year, and he’s done that,” he said from the United Kingdom.

“So I think the real story here is now that it’s Jamie’s show to run, despite what anyone might think.

“People saying I’m not going anywhere, I can assure you I am.”

Those comments are in reference to “conspiracy theorists” who refused to accept Dane really is handing over the keys to Whincup, who drove his last race as a primary Supercars Championship steerer at the recent Bathurst 1000.

Notably, the Dane family no longer collectively owns the largest shareholding as had previously been the case.

‘RD’ is not disappearing altogether, though, with a mid-January return Down Under planned pending travel restrictions into Queensland.

“I’ll be non-executive chairman next year and giving some input on the manufacturing side of the business,” he said.

“So, I am definitely committed to doing that next year, but the day-to-day running of the business is in the hands of Jamie with the management team including Jessica reporting to him.”