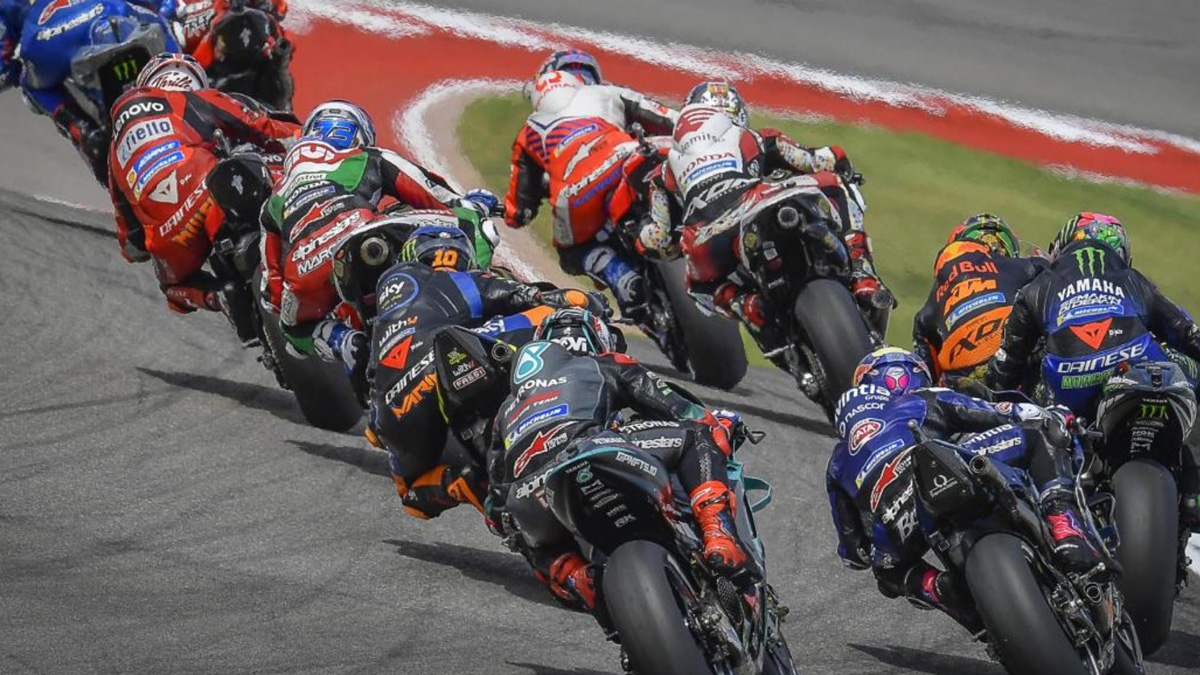 There will be less leniency applied for world championship riders trying to qualify for a grand prix next year.

“In all classes the rider must achieve a time at least equal to 105 percent of the time recorded by the fastest rider in the same session in any of the FP or QP sessions,” communications read.

Crucially, as foreshadowed in October, the minimum age for riders in Moto2 and Moto3 will officially be lifted from 16 to 18 from the start of the 2023 season.

That move follows a tragic series of on-track fatalities this year.

“In the Moto3 class, an exemption applies to the winner of the FIM Moto3 Junior World Championship or the Red Bull MotoGP Rookies Cup to compete in the Moto3 class of the FIM World Championship Grand Prix as a contracted, wildcard or substitute/replacement rider even if the rider has not reached the minimum age for the class (however a minimum age of 15 years in 2022, 16 years in 2023, then 17 years in 2024 will apply),” further communications read.

Among other topics touched on were tweaks to technical and safety regulations.