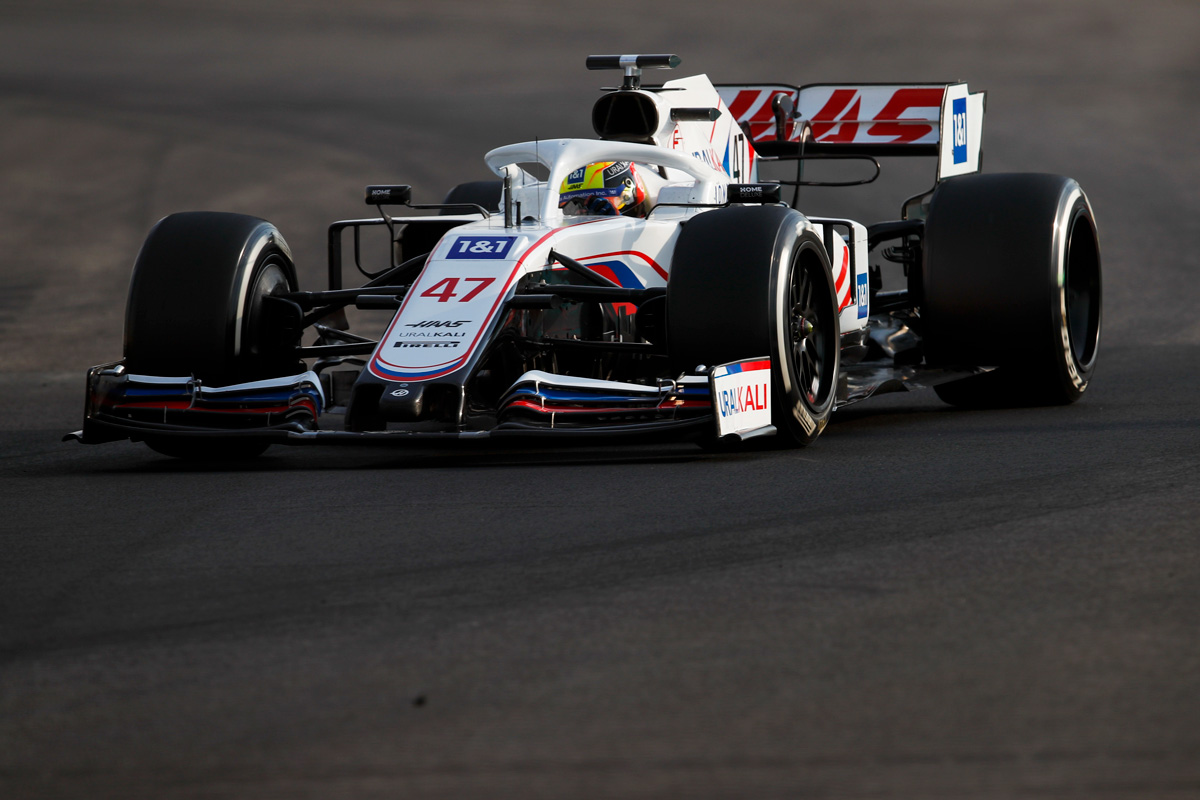 Mercedes and Haas have confirmed the completion of key steps in preparation for the 2022 Formula 1 world championship.

Next year will see the field shaken up by a sweeping overhaul of technical regulations, particularly relating to aerodynamics and the use of bigger tyres.

Mercedes utterly dominated the turbo-hybrid era that debuted in 2014, winning all eight teams’ championships as well as every drivers’ title in that time bar the most recent season.

Less than two weeks on from Lewis Hamilton’s heartbreak at the Abu Dhabi decider, Mercedes has flashed ahead to what’s to come in the form of its revolutionary W13.

The Anglo-German outfit has become the first team to publicly fire up its new-for-2022 car by way of a video released on social media.

Haas, meanwhile, is hoping for a drastic change of fortunes under the new rules, having endured a dire season.

After finishing 2018 fifth in the teams’ championship, it was ninth the following two seasons and scoreless this year.

The team did make a concerted effort to sacrifice its 2021 campaign in order to maximise its new car, which has now passed a mandatory crash test.

The VF-22 will be driven by returning youngsters Mick Schumacher and Nikita Mazepin.

VF-22 preparations firmly on-track ahead of the 2022 season with our new chassis homologated ✅#HaasF1 pic.twitter.com/S4vR68Arso