DJR boss flags tell-all book to be released in 2022

DJR boss flags tell-all book to be released in 2022 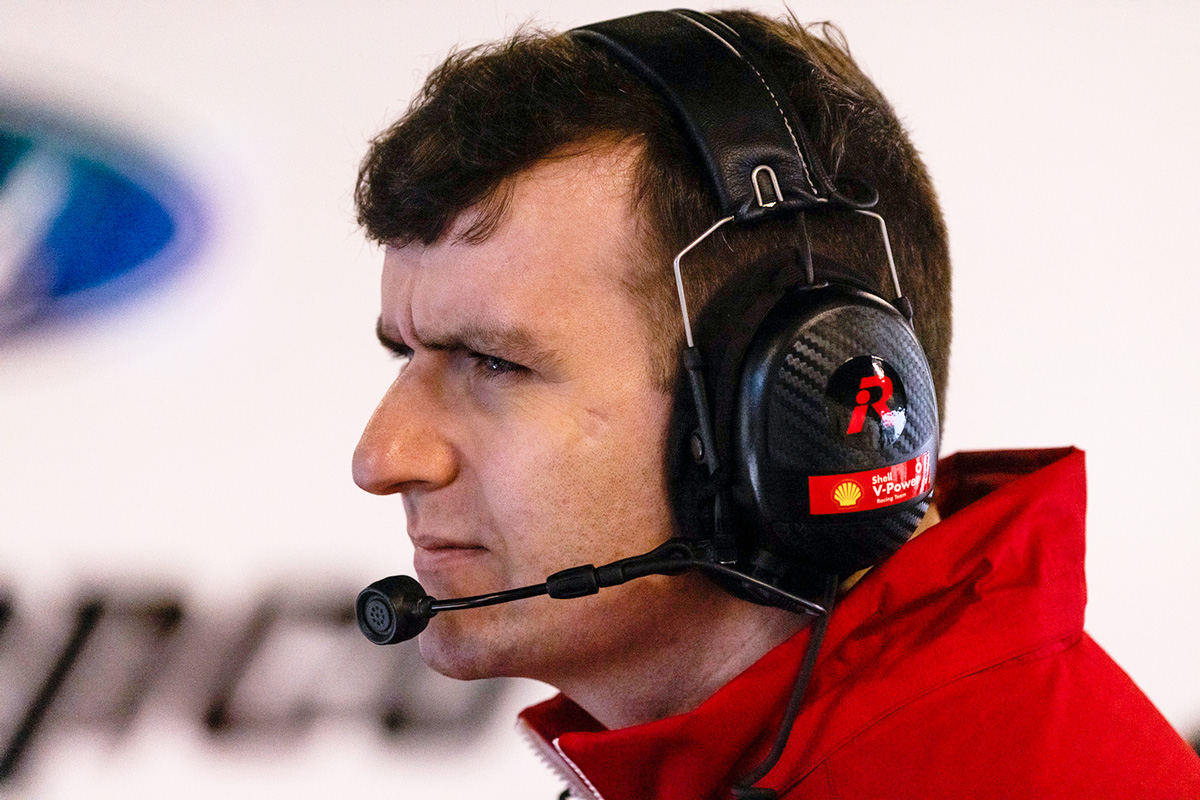 Shell V-Power Racing Team chairman and CEO Ryan Story has revealed he will release a book next year.

Story is the guru credited by Australian motorsport icon Dick Johnson for rescuing his eponymous Supercars team in the early 2010s, and has overseen its rise to greatness in the past half-decade.

There have been successes and controversies along the way, making for what should be a fascinating read.

Story flagged the memoirs while speaking on this week’s edition of the Rusty’s Garage podcast.

“I’m also putting pen to paper and putting some words together for a book that will come out next year that will no doubt be on the discount shelves the following week!” he told host Greg Rust.

“That’s tough. I think re-establishing Dick Johnson Racing at the end of 2020 [after Team Penske’s departure] would be in my top five,” Story began.

“The 2018 championship, winning against a car that was clearly better than ours, would be in my top five.

“Delaying Gen3 would be in my top five.

“And also being the first carbon neutral Supercars team would be in my top five.”

Story initially named an undisclosed fifth highlight, before swapping that out for bringing Ford and its Mustang back to Supercars.

Gen3’s delay to the start of the 2023 season has been widely hailed as the ideal outcome, having first been mooted for Round 1 in 2022 and then for a mid-season introduction.

Instead, time will now be taken to make sure the new Mustang and Camaro are absolutely nailed.

Among other topics discussed in the episode include the saga surrounding the 2019 Bathurst 1000 and Fabian Coulthard’s ‘go-slow’.

Explaining the incident from his perspective, Story admitted he was “horrified” when he first saw a replay of what had unfolded on Conrod Straight and noted intra-team improvements have subsequently made including to their intercom system.

“It’s something I still live to this day,” he said.

“It has caused me tremendous health issues, it’s been quite a journey, and it’s been a healing journey in a lot of respects.”

Story was upbeat about his general health when asked by Rust, having missed the Bathurst 1000 earlier this month.

“I was gutted to not be able to attend but I’m fully expecting to be at all 13 events next year from Newcastle on and I just can’t wait,” said Story.

“[My] health is good, I just need to look after myself a little bit more, which I’m not very good at doing. I think if I do that, I will be just fine.

“I can’t wait to get to Newcastle. We have got a big break between now and March, and plenty of time to think about how we can come out firing on all cylinders.”

Dick Johnson Racing finished the 2021 season second in the teams’ championship in a season headlined by six race wins for Anton De Pasquale.

Hopes are high for what 2022 may bring, as De Pasquale and team-mate Will Davison settle in for their second successive season at Stapylton.