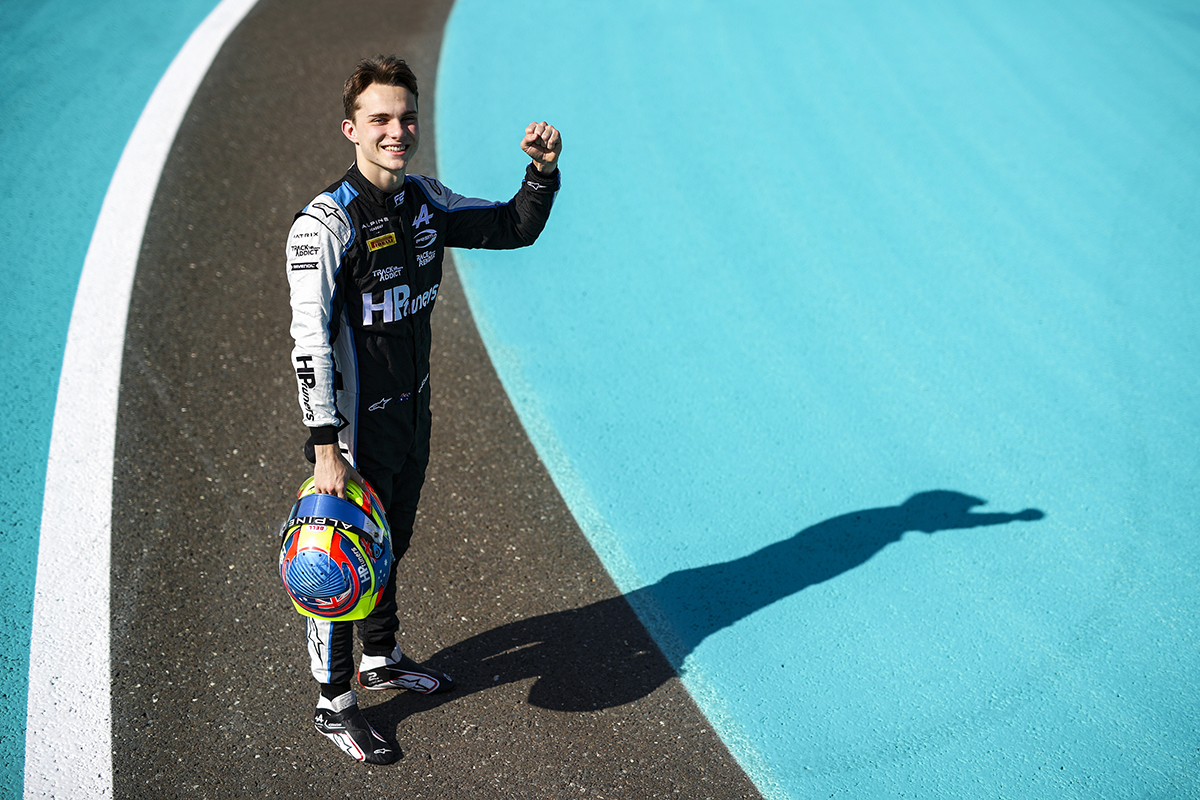 Nine-time grand prix winner Mark Webber says Alpine-affiliated driver Oscar Piastri has to be on the Formula 1 grid no later than 2023.

His latest championship triumph with Prema Racing saw him six times a race winner and five times more on the podium.

Despite his success, the 20-year-old will not graduate to Formula 1 next year.

There had been rumours that Piastri might make the move to Alfa Romeo, though that seat went the way of fellow Alpine Academy driver Guanyu Zhou of China.

Instead of racing at the pinnacle of the sport, the young Australian will be the Alpine F1 Team’s designated reserve driver.

Speaking on Episode 3 of KTM Summer Grill, Piastri’s manager and mentor Webber said his protégé has done everything right to earn a seat on the Formula 1 grid.

Asked by Speedcafe.com whether 2023 was the target, Webber replied: “Absolutely, that’s a must.

“It’s the latest that has to happen. I think we’re all aware of that. So yeah, ‘23 is the latest, but there could be opportunities of course before that, which you never know.

“He’s in a good position. He’s going to get a lot of mileage next year and he’s of course highly motivated and hungry.

“Obviously he’s been on a phenomenal roll, the three championships on the bounce,” Webber added.

“He couldn’t have done a great deal more. It was really the way he dominated the Formula 2 Championship this year.

“We all know, there’s no one questioning that he deserves to go up to Formula 1 next year, but it’s just the way the market rolled out. There just wasn’t many seats available. The rotation just wasn’t there.

“He certainly went on a bit of a rampage to finish the year off. That was really special to see with the five poles in a row and plenty of wins and fastest laps and obviously no one in the field had an answer for him, which was brilliant to see.” Oscar Piastri aboard the Alpine A521

When an opportunity might be forthcoming to join the Formula 1 grid remains unclear.

Esteban Ocon has a long-term deal with the team that is set to take the Frenchman through to 2024.

Meanwhile, team-mate Fernando Alonso, who returned to Formula 1 after a two-year hiatus, is contracted to the end of 2022.

The Spaniard has had a solid return to Formula 1, finishing inside the points in 14 out of 22 races, which included the 40-year-old standing on the third step of the podium in Qatar.

“I think that it’s all relative,” said Webber.

“Those guys are performing well, but you never know how well until someone comes in and does a different job, right? That’ll be measured throughout the year. You’ll see how their [Alpine’s] appetite is.

“Esteban is on a long contract there, Fernando is performing well, but of course, Alpine are under no illusions that the ball is firmly in their court and the pressure is on them to find options and make decisions for Oscar’s career because he’s delivered everything they’ve asked him to.

“It’s up to them to now work with Oscar and ourselves to make sure that in ‘23, he’s on the grid at the first race.”