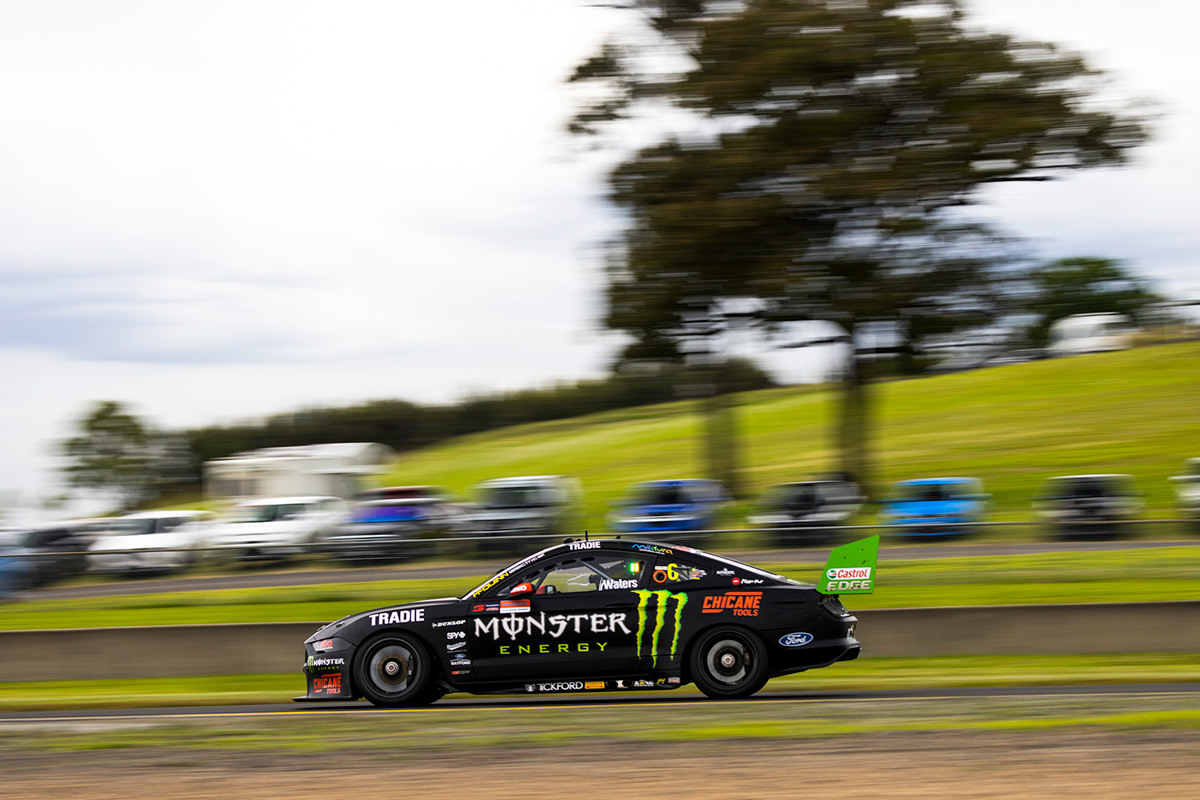 It’s been a case of so close yet so far for Cameron Waters for two Supercars Championship seasons now.

The Mildura product has at times looked ready to mount a serious tilt at delivering Tickford Racing its second ever Supercars title, following Mark Winterbottom’s 2015 triumph.

Last year, Waters finished as championship runner-up and placed second at the Bathurst 1000.

He was again second in the 2021 edition of the Great Race, in a season where he took three impressive race wins including probably the drive of his life to fend off Shane van Gisbergen at Townsville.

Tickford’s track-to-track inconsistency has been a sore point though, as brutally exposed by four successive weekends at Sydney Motorsport Park.

From 10 races at Eastern Creek, the #6 Monster Energy Mustang finished just once inside the top five.

Tasmania also proved frustrating earlier in the year, poor tyre life preventing Waters from converting any of his three front-row starts into a podium.

Having left the season-opening Mount Panorama 500 looking on for an intense title battle with van Gisbergen, Waters wound up fifth overall and 561 points adrift of the #97 Red Bull Ampol Racing star. 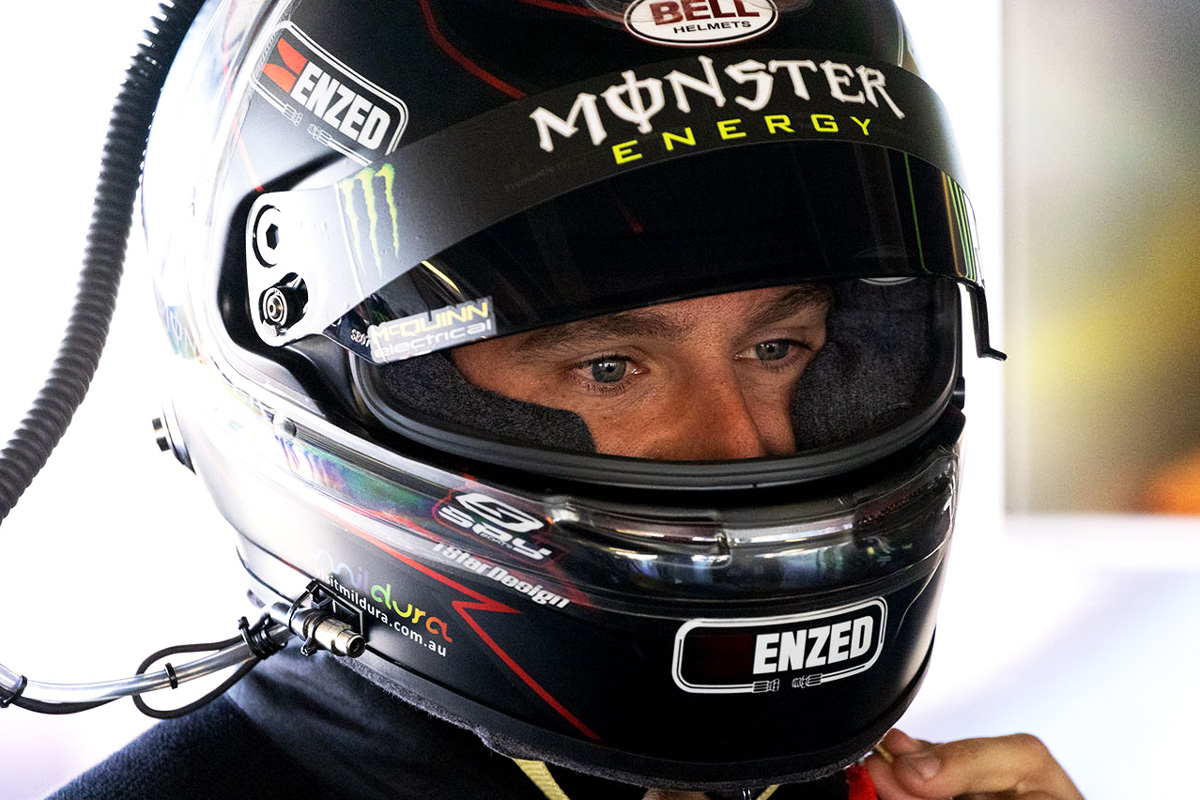 He nonetheless remains adamant that a championship campaign is within reach as soon as next year.

“Definitely we’re not far away from being able to properly challenge for a championship,” Waters told Speedcafe.com.

“As a team, we’re working super hard to work out what that is.