TCR the priority for Cameron in 2022

TCR the priority for Cameron in 2022 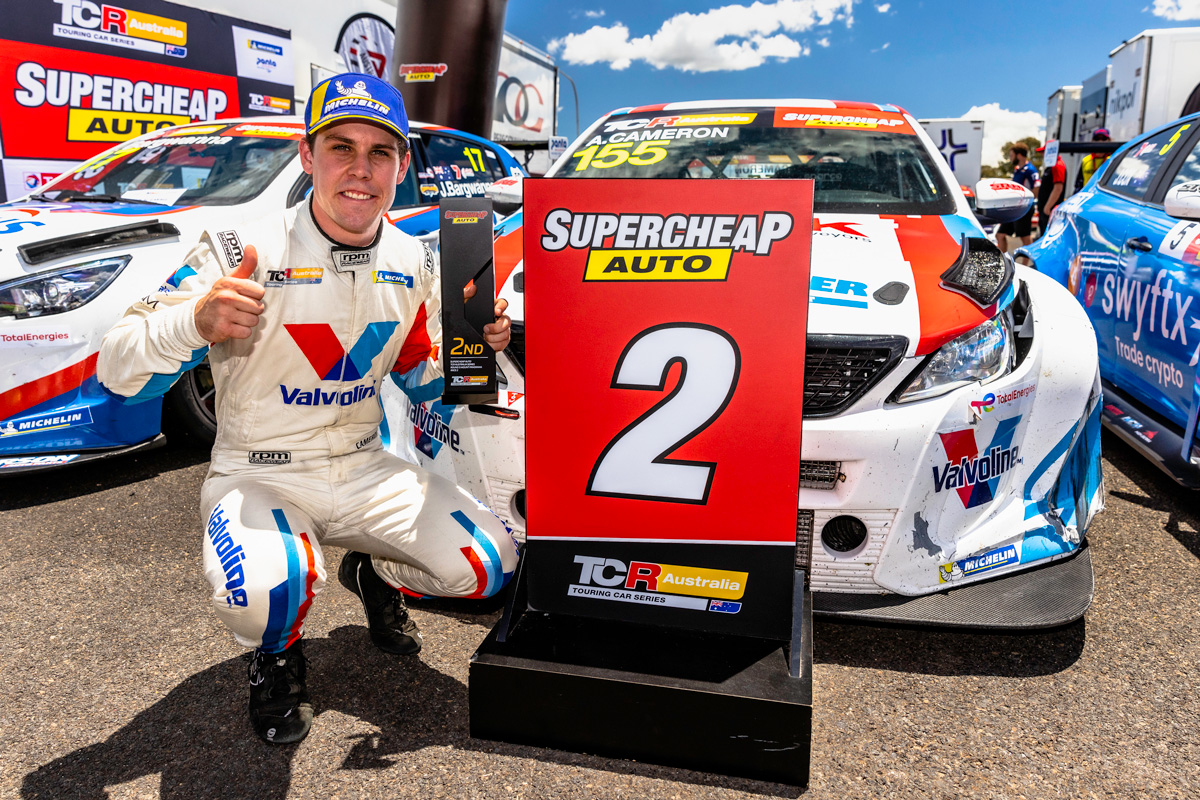 In the wake of that Bathurst triumph, which came in unusual circumstances after being involved in a last-race red flag, Cameron spoke to Speedcafe.com about where he’s at for 2022.

“We’re still having talks with GRM about what we end up doing,” said the 21-year-old.

“I would imagine TCR is on the cards again, I can’t see myself not racing TCR next year in the Valvoline Peugeot.

“And I don’t know where I sit with S5000, obviously there’s plenty of people that can take those seats, I’m more focused on TCR than S5000.

“It was a great experience to end the year and we know we’re pretty fast in it so if Garry [Rogers], Barry [Rogers], or anyone else wants me to drive a car, I’ll certainly drive it.”

When asked if the Supercars pathway and specifically the Dunlop Super2 Series was an option, Cameron was realistic.

“I’d love to do Super2 or GTs or something a bit different but I just don’t have the budget to be able to make it happen,” he said.

“TCR is a good point for me at the moment to be able to stick there and hopefully win the championship because I came third in the first year, second this year, so next year we sort of have to win it going by what we have been doing!”

Cameron took one race win and five second-place finishes during the 2021 TCR campaign to be runner-up to title winner Chaz Mostert.