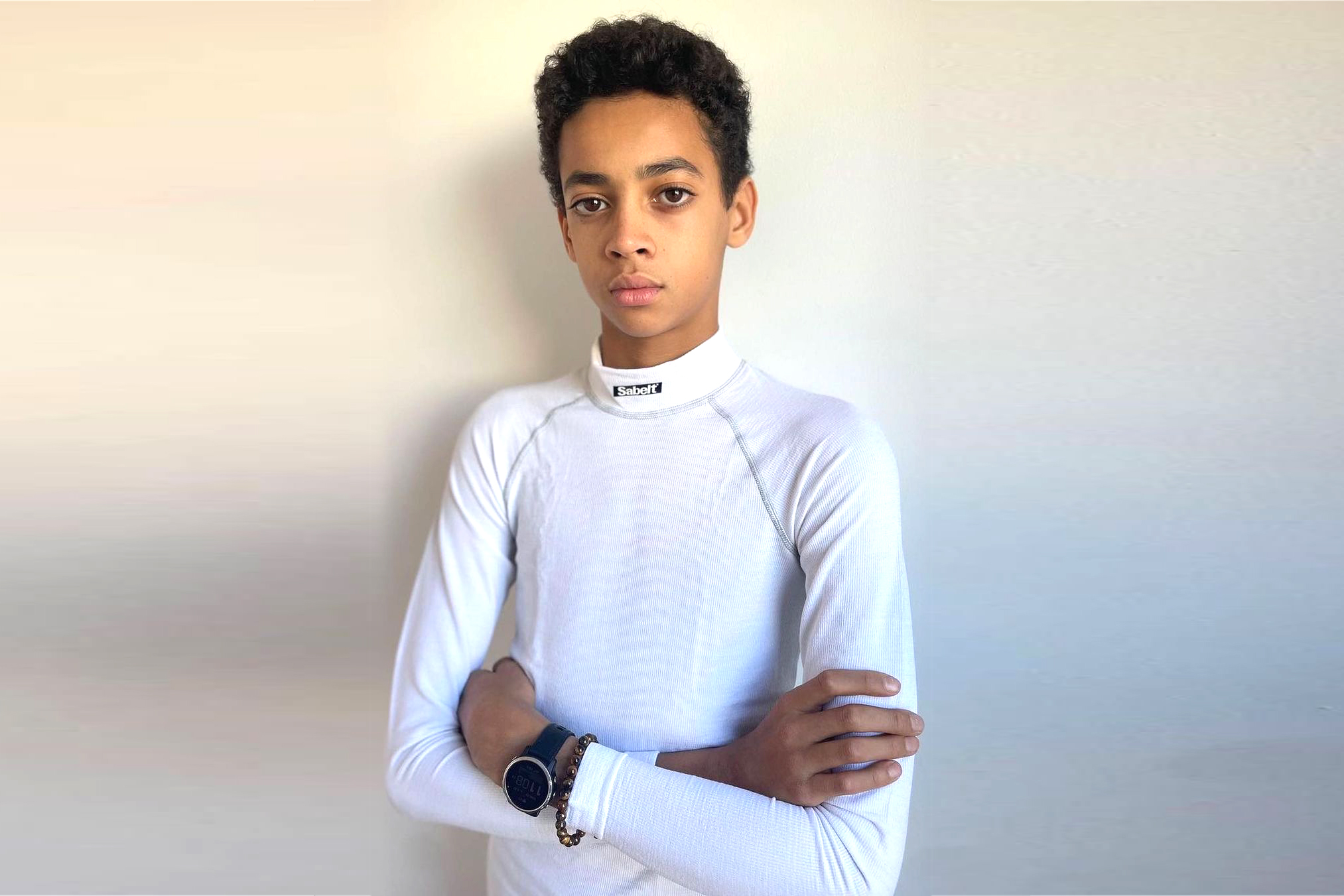 McLaren junior Ugo Ugochukwu is set to make his competitive car racing debut in 2022 with Carlin in the F4 British Championship.

Ugochukwu will turn 15 years old on the eve of his debut, which will take place at Donington Park in April.

The Nigerian-born American is the first driver to sign with Carlin for its 2022 Formula 4 campaign in the United Kingdom.

Touted as a future Formula 1 prospect for McLaren, Ugochukwu is part of the ADD Management group.

The driver management organisation has Lando Norris among its roster of drivers alongside the likes of factory Toyota driver Sacha Fenestraz and BMW’s Jake Dennis.

Before rising to the height of Formula 1 with McLaren, Norris began his car racing career in the same Formula 4 championship Ugochukwu will contest.

“I’m really excited to move up to British F4 next season and follow in the footsteps of many talented drivers,” said Ugochukwu, who joined McLaren earlier this year.

“I feel very comfortable with Carlin and our pre-season preparations are already going well.

“There will be a lot to learn but I have a great team around me to help deal with all the challenges. I can’t wait to get going.”

Carlin has a successful history in the FIA-certified Formula 4 championship, winning with Norris in 2015, Max Fewtrell in 2016, Jamie Caroline in 2017, and Zane Maloney in 2019.

Team boss Trevor Carlin added: “Ugo is an exciting new talent and we’re delighted to have him with us for this first step on the single-seater ladder.

“Despite his very young age, Ugo is doing a great job in winter testing. He’s quietly taking it all in and making big improvements with every session; the sign of a driver full of potential.

“The F4 British Championship is a fantastic series in which to learn and the incorporation of the new Tatuus T-421 makes the series even more relevant.

“The new car will be a real leveller for all teams and drivers but having produced four driver champions and numerous team titles, we’re determined to start this new era of F4 as strongly as possible.”