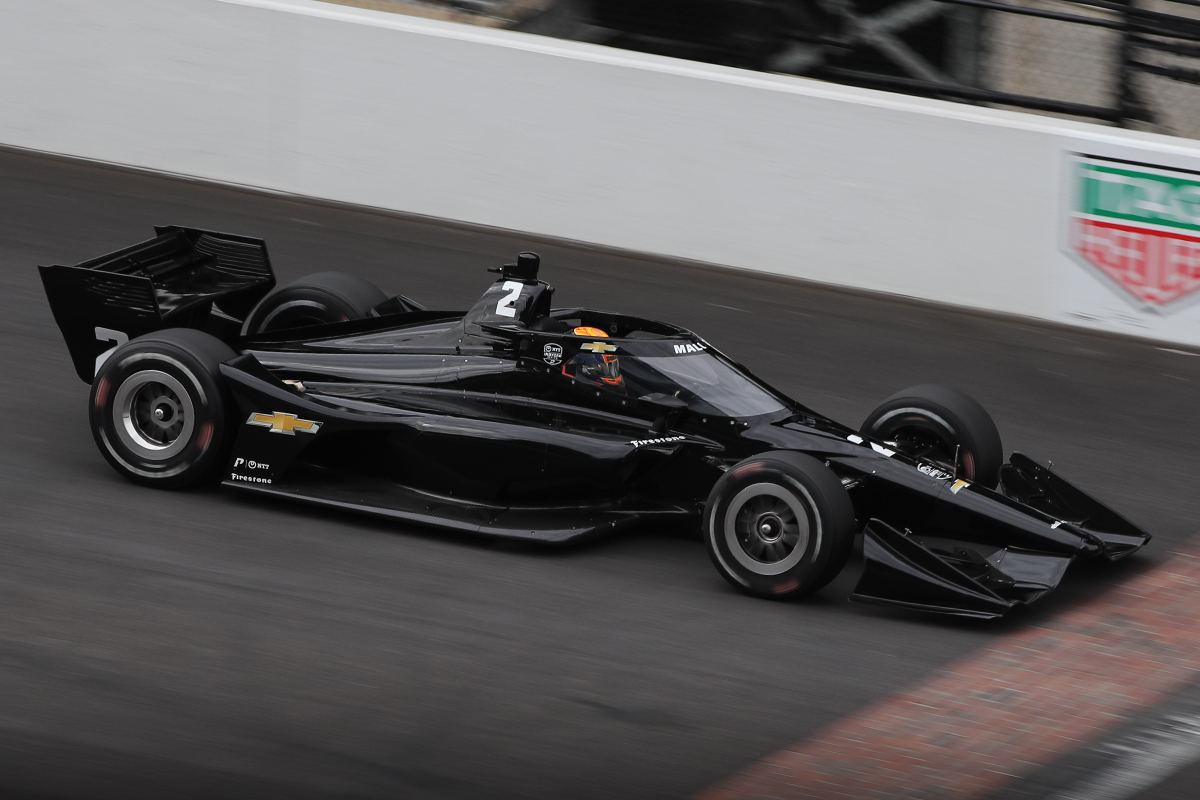 Dallara will continue to supply IndyCar with its control chassis. Picture: Chris Owens

The IndyCar Series has announced Dallara will continue being its go-to chassis supplier for the foreseeable future after signing a multi-year deal.

The North American single-seater series is in the throes of preparing for the next generation of car.

In 2023, the series will roll out a new 2.4-litre twin-turbo V6 power unit coupled to a kinetic energy recovery system.

That will be fitted to the existing Dallara IR-18 with reports out of the United States indicating a new monocoque will arrive at the earliest in 2024.

Although the announcement of the new Dallara deal did not confirm a timeline, the contract will run concurrently with the engine agreements with Honda and Chevrolet.

“Dallara is a tremendous partner and instrumental in everything we do on the racetrack,” said IndyCar president Jay Frye.

“An important part of the success and growth of the NTT IndyCar Series can be directly traced to Dallara’s collaboration with our entire paddock.

“This extension provides IndyCar and its teams continuity and a stable platform as we look well into the future.”

Dallara is a well-known quantity in world motor racing having supplied control chassis to a myriad of categories.

IndyCar first began working with Dallara in 1997, which supplied the category safety cells.

Since 2008, the Italian company has been the sole chassis supplier to IndyCar and in 2012 established a production and assembly factory in Speedway, Indiana.

“Dallara is honoured to have been part of this journey for 26 years and counting,” said Dallara Group CEO Andrea Pontremoli.

“We understand the responsibility that comes in extending our partnership with IndyCar over the course of the years to come and are excited to be part of this long-term plan.

“Being such an integrated partner to IndyCar, we feel the inspirational leadership of Roger Penske, along with the management of Jay Frye, has allowed the series to have a continuous focus on safety while always providing an exciting atmosphere for all of our competitors and fans.

“This partnership will continue to fall in line with Dallara’s core values and what we want to see our technology and innovation developed for – adding emphasis to safety and sustainability for the future.

“It is a great time for IndyCar, and Dallara is proud to continue as the chassis manufacturer.”

The opening race of the 2022 IndyCar Series gets underway on February 27 (local time) on the streets of St. Petersburg.

Coverage of the IndyCar Series will move from Fox Sports to Stan Sport in 2022.