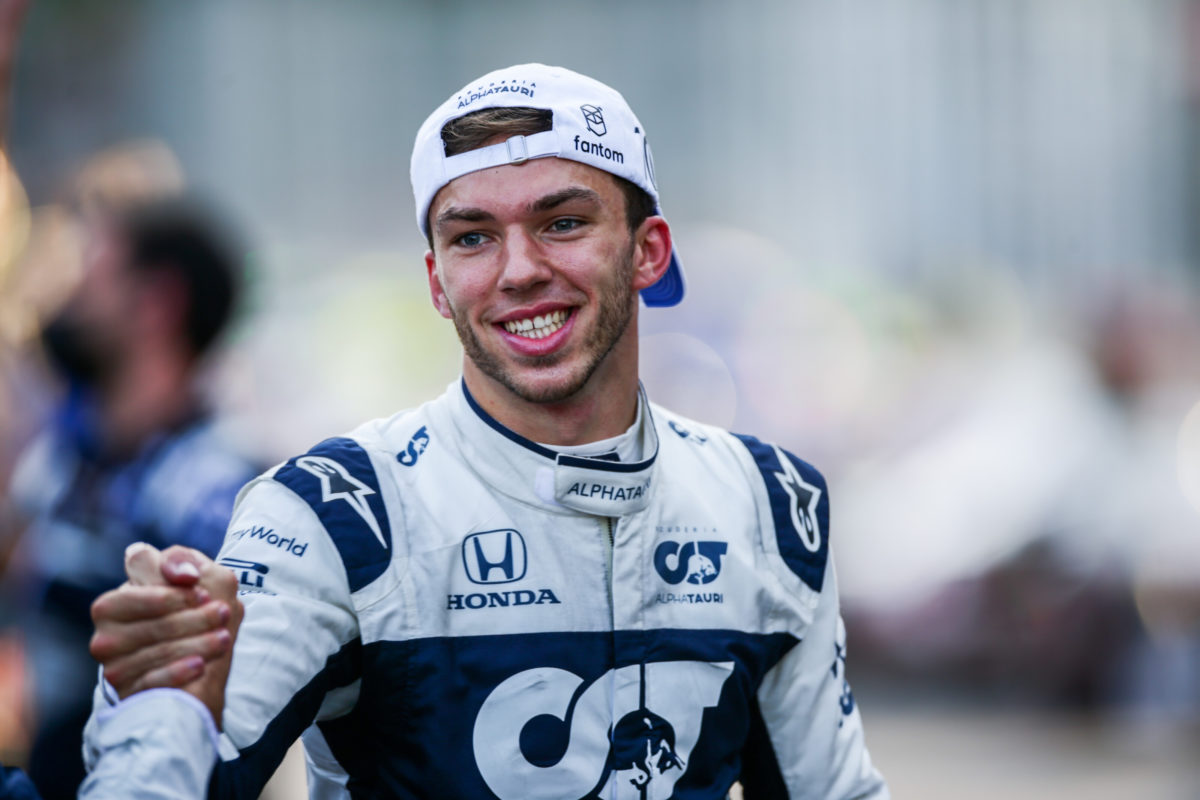 Formula 1 race winner Pierre Gasly has opened up on a bizarre set of circumstances that saw him caught up in an Ugandan scam during his junior career.

The Frenchman is now part of the Red Bull machine, having risen to the sport’s pinnacle with help from the Austrian company.

He’s had a spell at the senior team, alongside Max Verstappen before being dumped in favour of Alex Albon midway through the 2019 season.

The following year he bounced back strongly, claiming a maiden victory at the Italian Grand Prix, before proving a standout performer throughout 2021.

However, his rise to F1 grid wasn’t without its tribulations.

“I had a GP2 season, I had to find some sponsors,” the 25-year-old recounted.

“I had a trip to Uganda. I was supposed to meet a guy that wanted to sponsor me – I needed budget to race with Prema.

“It was during the presidential election, so there was a higher risk of rebellion in the country.

“I wanted to race with Prema, so I needed to find the money…”

Uganda is something of a hotbed for scam artists who’ve targeted the health system in the United Kingdom, hacking the Vatican bank, among a host of others.

While Gasly himself was not ultimately swindled, he did end up spending time and money to travel to the African nation he otherwise wouldn’t have.

“I was maybe 19 at that time, and in 24 hours we decided to take the tickets and go there for 12 hours to meet an unknown guy that I unfortunately didn’t meet because he never showed up,” he said.

“This was a real adventure because from the start to the end, nothing went as expected.

“It was kind of mind blowing,” he added of his impressions of Uganda.

“Just to see the poverty and the conditions that these people live in.

“We went through some sort of favelas (slums) and it just makes you realise how it is in some places in the world, and how poverty affects some of these people.

“I came back with no money, I actually lost money with the flight tickets, but it was a good life lesson.”