The Bend to co-host Shannons, ARC round

The Bend to co-host Shannons, ARC round 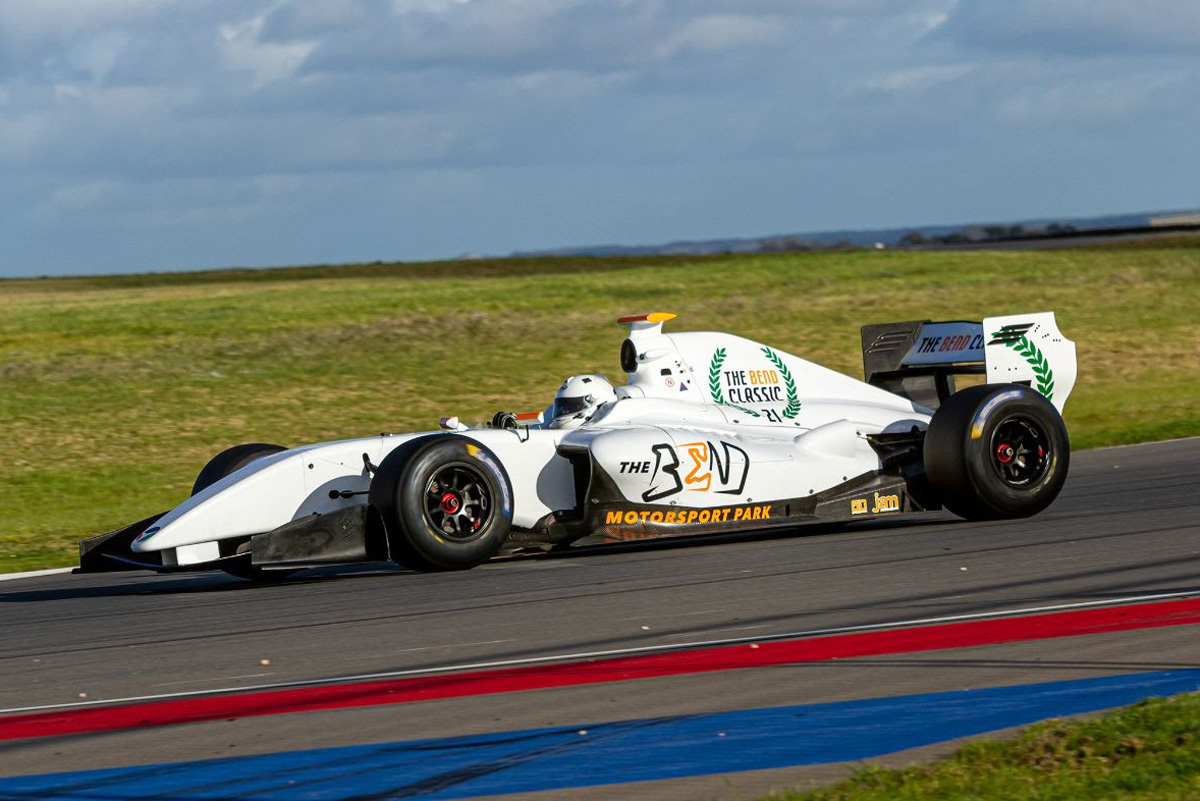 Yasser Shahin in the Formula Renault 3.5 V8 at The Bend

The Bend Motorsport Park has belatedly added more excitement to its 2022 schedule, with the creation of the Motorsport Australia Festival.

The Adelaide Hills Rally will be based out of the Sam Shahin-owned complex, with competition taking place on surrounding roads as well as the rally stages The Bend has to offer.

Shahin is eager to provide a diverse offering for fans to lap up.

“This festival promises to be the largest and the most exciting 2022 motorsport four-wheel event in Australia,” he said.

“The variety of activities and the variety of motorsport disciplines represented at this event have never been seen before in Australia, and there is no better place to do that than The Bend.

“I am thrilled to work hand in hand with Motorsport Australia to build a festival tradition around motorsport events into the future.

“The landscape of Australian motorsport is evolving and we want to be at the forefront of innovation.

“In 2022, this festival will incorporate The Bend Classic, an event that has received international acclaim, a celebration of a century of motorsport admixed with a Supersprint and a shootout finale between some of the most exotic and rare cars ever to grace our shores.”

Motorsport Australia had last week announced the first six events of its 2022 season, with more promised.

It’s not yet clear what categories will feature on the Motorsport Australia Championships side of the October festival, but GT World Challenge Australia is expected to be one.

“This is a terrific opportunity for fans, competitors and officials to be part of a massive event and experience the excitement of national level circuit racing at the same time as getting a dose of world class rallying at the same venue,” said Michael Smith, Motorsport Australia director of motorsport and commercial operations.

“A big thank you must go to Sam Shahin and the team at The Bend Motorsport Park for their support of both events and supporting a strong motorsport line up for South Australian fans.”

The Adelaide Hills Rally will double as a qualifying round of the FIA Asia Pacific Rally Championship.