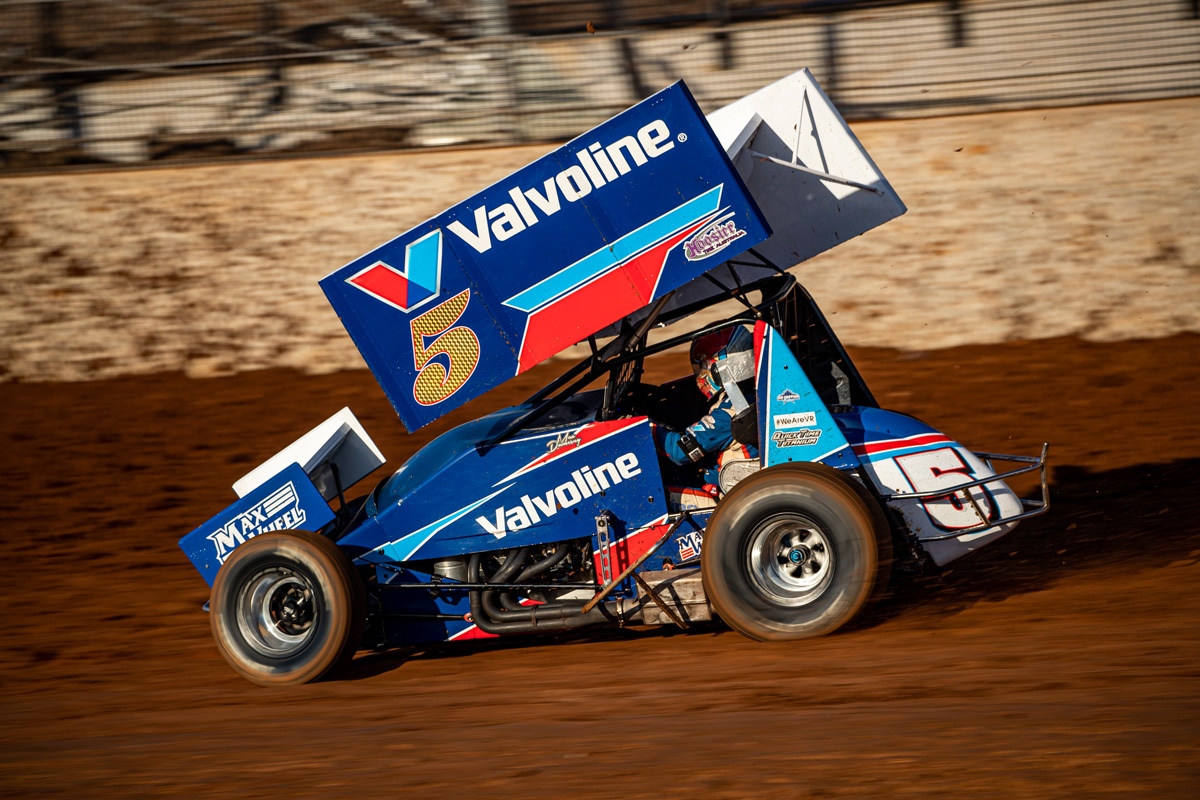 The 62-year-old was among those to get an initial taste of the $72 million facility last weekend.

“It’s so exciting to see what they’ve done here and how John [Kelly] has got the track that good with only a few days of prep is unbelievable.

“This is brilliant for motorsport in New South Wales and Australia.”

American Carson Macedo was perhaps even stronger in his assessment: “This would have to be one of the best, if not the best, speedway facility in the world.

“You can see how the team have gone the extra mile with everything from the amenities to the grandstands and the track configuration. It’s fantastic and I can’t wait to race here in January.”

Sydney Speedway co-promoter John Kelly was pleased with how the running unfolded.

“I’m rapt with how well it’s come up with only limited prep,” he said.

“It wasn’t perfect but it’s certainly a great forecast of just how good it will become.

“I’ve seen a lot of racing over the years so it takes a lot to impress me but Kaidon Brown was amazing on the first practice night in the Midgets.

“At one stage he passed four cars in one move and I was thoroughly entertained!”

The grand opening of the venue will take place on January 14-15 next year.