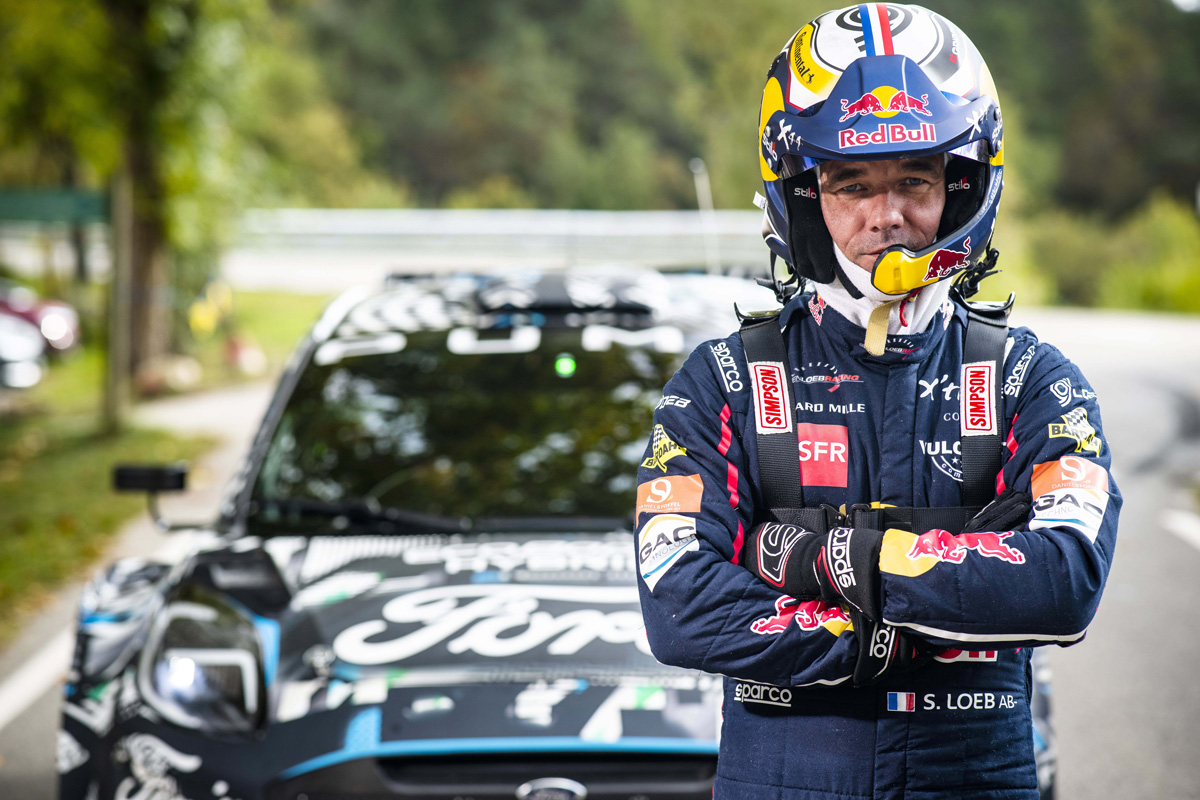 M-Sport has confirmed legend Sebastien Loeb will drive one of its new Ford Puma Rally1 cars at the 2022 World Rally Championship season-opener.

The nine-time world champion will be one of four M-Sport entries at the Rallye Monte-Carlo next month, with highly rated youngster Adrien Fourmaux simultaneously announced for a full-time campaign alongside Gus Greensmith and recruit Craig Breen.

Loeb at this stage appears locked in only for Round 1, the 47-year-old having not contested a full season since 2012.

He will be joined by Isabelle Galmiche for the occasion, long-time co-driver Daniel Elena having retired.

“It’s nice to work with M-Sport, it is a very professional team and one that knows how to build good cars,” said Loeb, who was a podium finisher for Hyundai in his most recent WRC start at the 2020 Rally Turkey.

“I am happy to work with M-Sport now, since the beginning of my career I was fighting against Ford but I have always known Malcolm [Wilson, M-Sport managing director] to be somebody very involved in the team and passionate about rally, we have always had a good relationship.

“I am really excited for Monte Carlo, it is really an exciting challenge.

“It was a pleasure to discover the new technology found in the Puma Rally1 cars, I think it is quite similar to the 2017 cars but with a hybrid system added on it.

“It makes it a bit more challenging to use and it is exciting to have something new to manage in the car.

“When I tested the car I was really impressed by how well balanced it is and how powerful it is with the hybrid, I really enjoyed it.

“I like what I do, I always enjoying driving, but when I do a WRC event it is just an amazing feeling. It is something I enjoy a lot, I think I can still be competitive, okay Monte-Carlo is maybe not the easiest event to start with a team as there can be some tricky conditions.

“I have some good memories from this rally and it is always an incredible atmosphere around the rally.”

M-Sport team principal Richard Millener is looking forward to the chance to work with Loeb.

“I am still quite early in my rallying career, but I have been incredibly lucky to work with some incredible drivers in the last years, having the chance to work with Séb Loeb is something I never really thought would happen,” he said.

“I know myself and the team will give everything we can to welcome him to the team and give him the best possible chance to get the best results.” 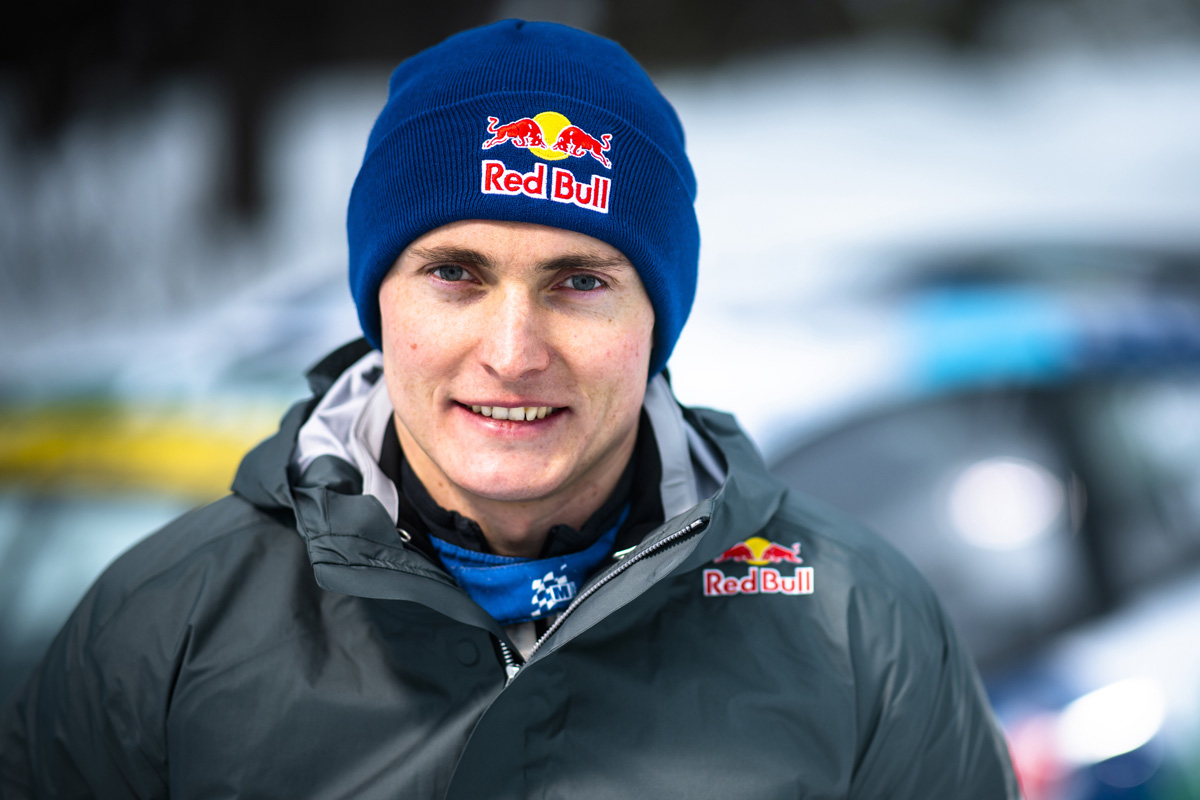 As for Fourmaux, the 26-year-old began his rally career just five years ago but has quickly impressed, including at the top-flight in 2021.

“Seeing Adrien given the opportunity to compete in a full season with us is something I am very proud of,” said Wilson.

“M-Sport has a long history of developing young drivers and Adrien is no exception, 2022 gives him the chance to show what he can really do.

“I am sure he will deliver some impressive performances over the course of the season.”

Added Fourmaux: “I am very happy to announce I will continue my journey with the M-Sport Ford World Rally Team in 2022.

“An entire season is waiting for me with the M-Sport Ford Puma Hybrid Rally 1 which is a pleasure to drive.

“I am so proud of this, it is a very significant moment for me when I remember that I discovered rallying with the M-Sport Fiesta R2J back in 2017.

“For my sixth season in rallying I am really looking forward to competing at the highest level in M-Sport Ford and Red Bull Motorsport colours, and make all the people who believed in me and still believe in me proud.”

The Rallye Monte-Carlo will take place across January 20-23.