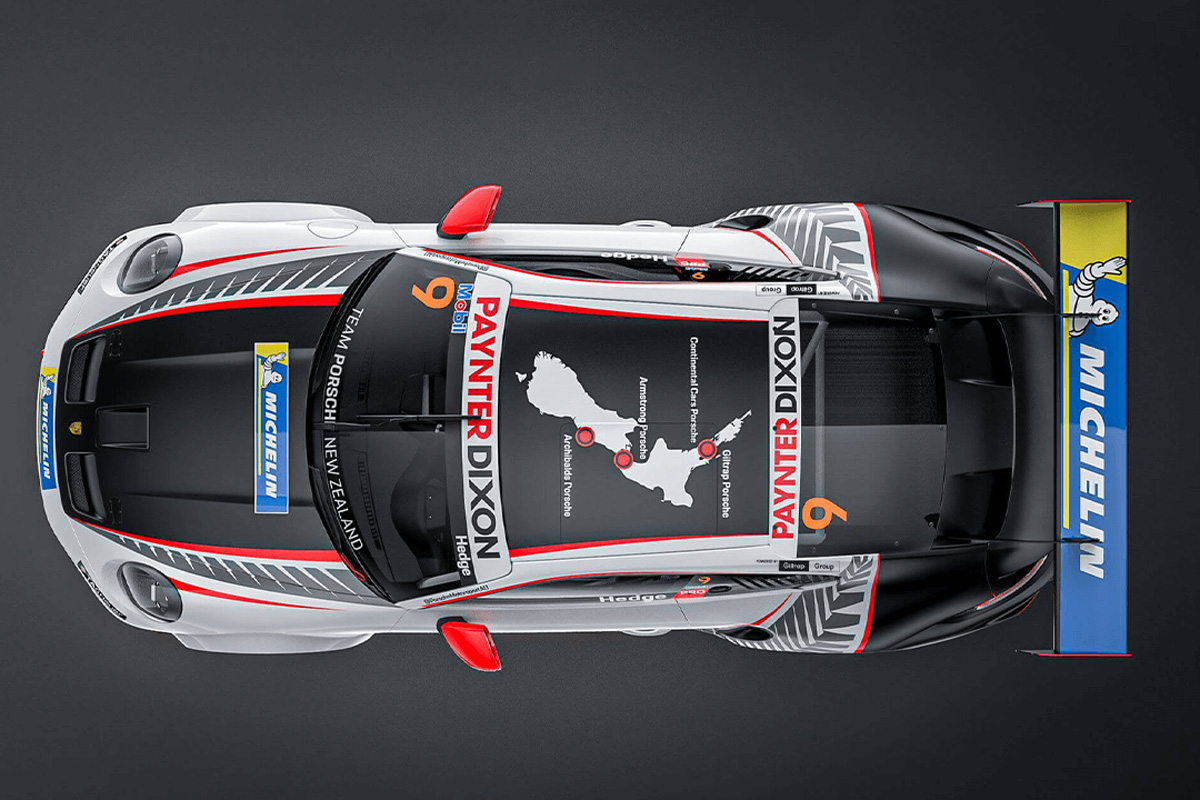 It comes as the 18-year-old is announced as the 2022 Team Porsche New Zealand scholarship winner, putting him on the very path that teen sensation Matt Payne found himself on this year.

Payne took two pole positions and a race win in the EBM Porsche this year, and is now all but assured a 2023 Repco Supercars Championship seat at Grove Racing.

Hedge was third in the points after the only two 2021 Porsche Michelin Sprint Challenge rounds to eventuate, and debuted in Carrera Cup at the Repco Bathurst 1000.

There he took finishes of 14th, 12th, ninth and eighth. He also competed in the final round of the 2021 Formula Regional European Championship at Monza in late October.

Announcements on social media from both Porsche New Zealand and Earl Bamber Motorsport made no mention of Payne nor Madeline Stewart, who also competed in Carrera Cup at Mount Panorama earlier this month.