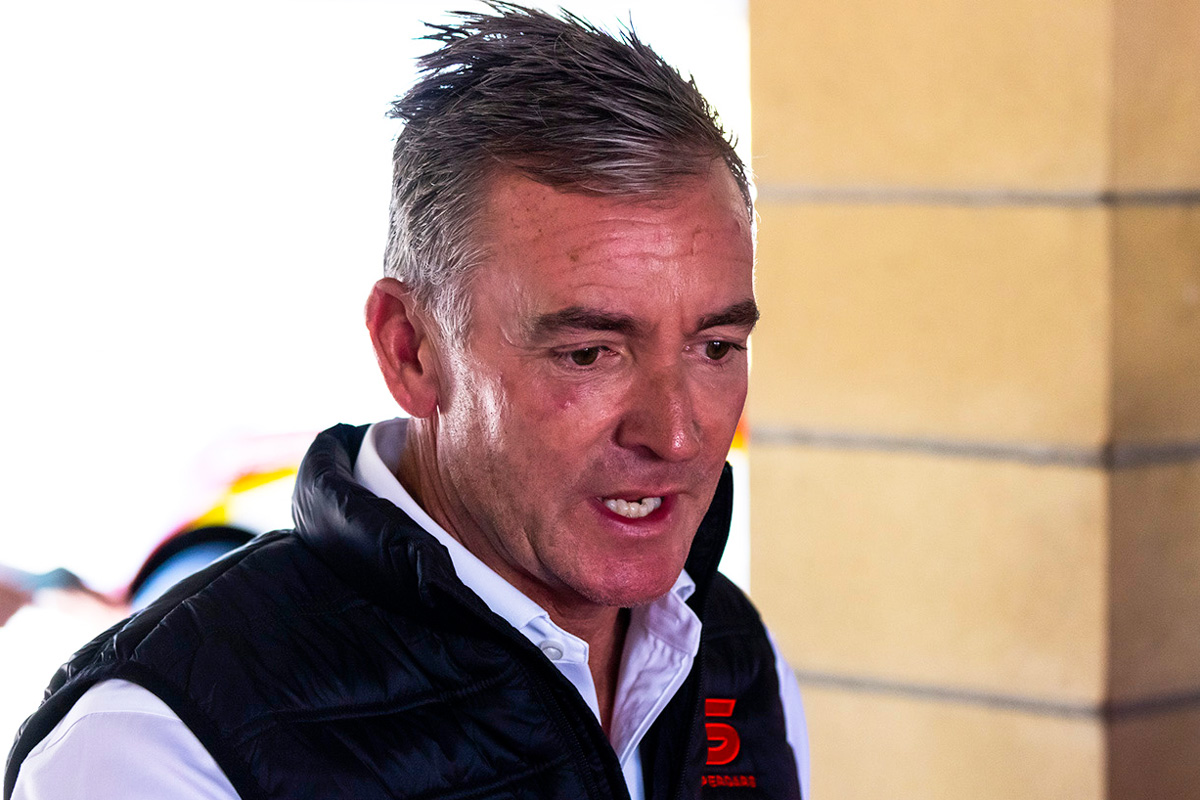 The Australian has copped heat in the fallout of a dramatic climax to the Formula 1 decider in Abu Dhabi, having allowed select cars to unlap themselves in order to facilitate a last-lap battle between title rivals Lewis Hamilton and Max Verstappen, which ultimately went the latter’s way.

There’s been no shortage of social media critics calling for Masi’s head; Baird is not among them, as he explains on Episode 32 of Enforcer & The Dude tonight.

Masi is well known in the Supercars community having previously worked as the championship’s deputy race director, and Baird reached out to him in the wake of the controversy.

“We all know Michael is very articulate, very intelligent,” Baird says on Enforcer & The Dude.

“People say he should lose his job or whatever; absolutely not, because he’s done such a good job.

“It’s just the fact that we listen to it all [radio communications being broadcast] and it muddied the water a little bit for people.

“If he waved none through, there was a non-event, Hamilton just drove [to victory] and everyone blows up at that.”

Baird believes getting “the show on the road” was the right call, and even though he admits Hamilton deserved victory at Yas Marina, he noted that Verstappen had probably had the year-long edge in the championship fight.

As for his discussions with Masi? “He’s comfortable in his decision-making… he said he’s comfortable with where he’s at with everything and I think they need to back him.

Baird added: “If he is the fall guy, that would be very sad because he’s only just gaining momentum, and like anything, the longer you do a job, the more confidence you have in it.