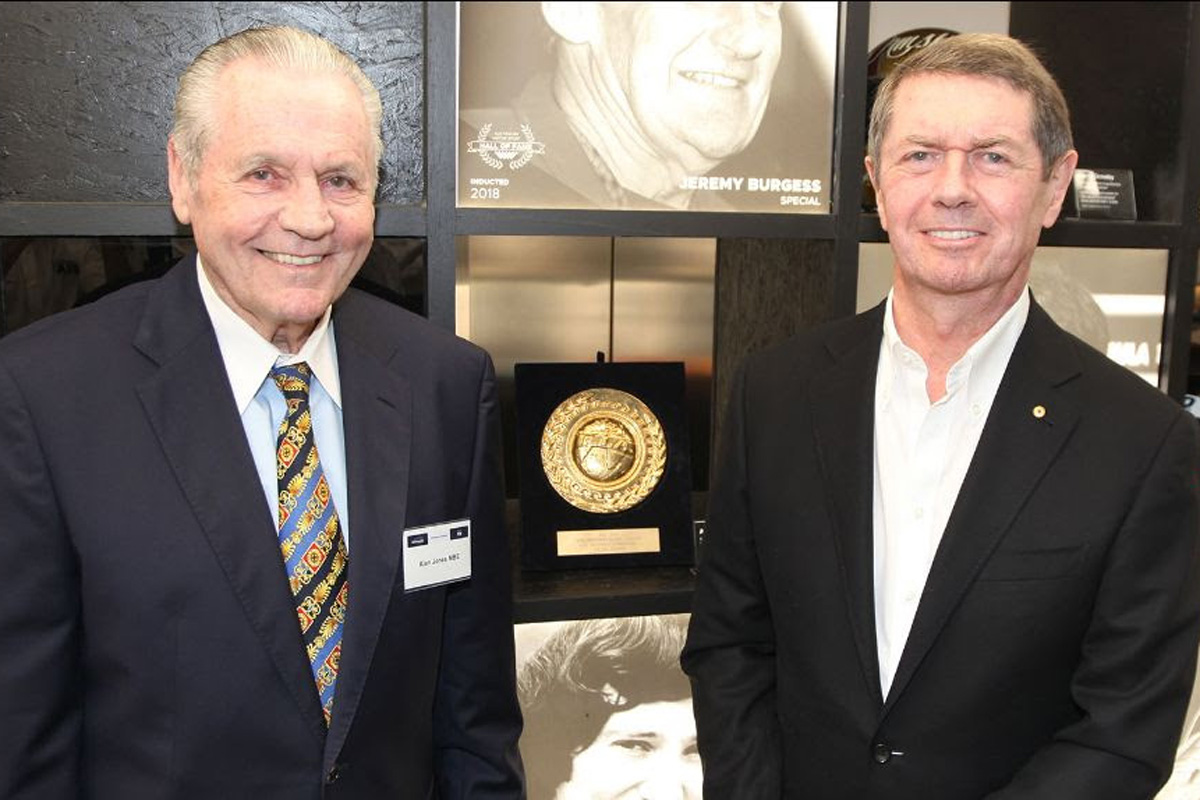 Three Australians have been elected to FIA roles under the leadership of new president Mohammed Ben Sulayem.

Garry Connelly, a long-time Formula 1 steward, was re-elected to the World Motor Sport Council, receiving more votes than any other candidate.

“I am honoured to continue to represent Motorsport Australia on the World Motor Sport Council and look forward to working on behalf of our fellow motor sport federations around the globe, for the betterment and sustainability of our sport,” Connelly said.

“There is much to be done under the new leadership of president Mohammed Ben Sulayem and his deputy Robert Reid, and I am eager to support them wherever I can.”

Michael Bradley, meanwhile, has been reappointed to the FIA’s Mobility World Council.

Motorsport Australia president Andrew Fraser, himself recently re-elected, congratulated the trio and signalled his intentions to work closely with Sulayem, who has succeeded Jean Todt.

“On behalf of everyone at Motorsport Australia, we congratulate FIA president Mohammed Ben Sulayem on his election to this significant position with the world governing body, the FIA,” said Fraser.

“Mohammed has presented a strong vision for the future of the sport and we are eager to work closely with both him and his team to drive further growth in the sport at all levels.

“It’s also pleasing to see Australia’s own Garry Connelly re-elected to the World Motor Sport Council, highlighting the important work he has completed over many years in the role, as well as being Motorsport Australia’s FIA delegate.

“Likewise, Walter’s election to the International Court of the FIA and the Tribunal also further highlights the high regard in which Australia’s motorsport representatives are held globally.

“To outgoing president Jean Todt and his deputy Graham Stoker, we thank you both for your significant contribution to motorsport over many years through your work with the FIA.

“Both should be extremely proud of what they have achieved and the way they have improved our sport markedly.

“Their work and effort set a strong foundation for the future of motorsport in the years ahead.”