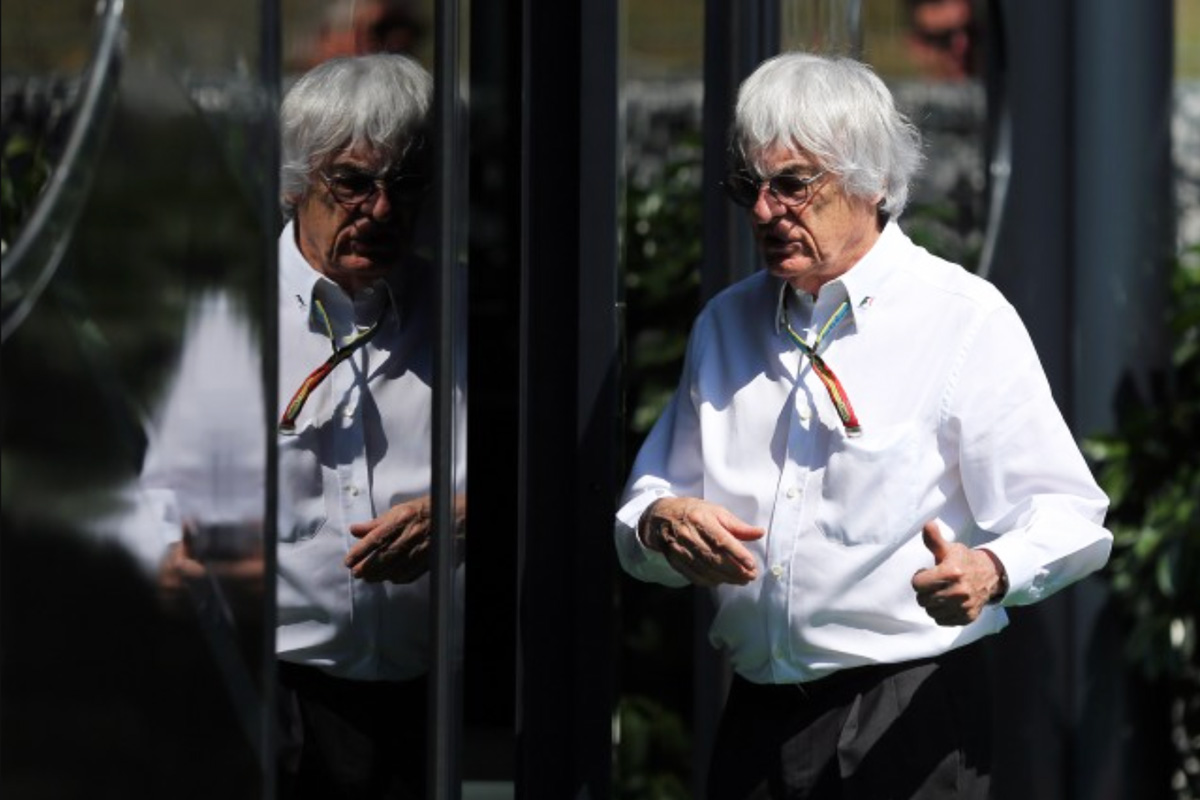 Bernie Ecclestone is not involved in the new-look FIA team, according to freshly elected president Mohammed Ben Sulayem.

Links have naturally been made regarding the long-time Formula 1 supremo after wife Fabiana Ecclestone was put forward as the vice-president for sport in South America candidate.

Sulayem though has assured that decision has been independent of her husband’s identity in motorsport.

“This is history for the FIA, to have the first ever female nominated in all our history,” said Sulayem.

“And the choice was made on merit.

“Bernie said: ‘You have to convince her. It’s nothing to do with me.’ So that was where his help stopped, actually.”