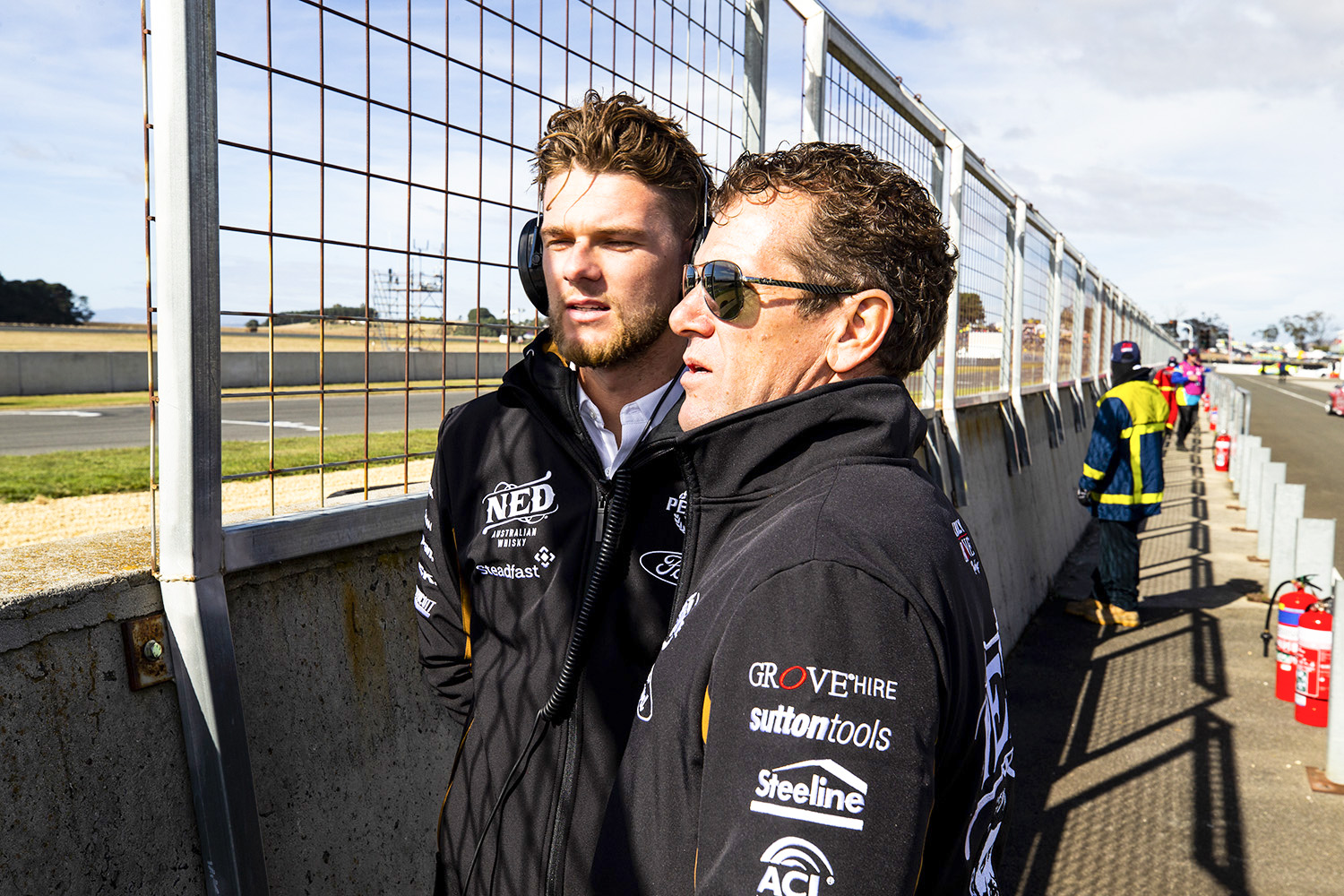 Grove Racing has vowed not to dramatically overhaul its personnel now that it has officially become 100 percent owners of the Supercars team formerly known as Kelly Racing.

The two motorsport families went 50-50 this year for what became a transitional season under the Kelly Grove Racing banner.

But following the completion of the sale yesterday, the team is now Grove Racing, with Todd Kelly stepping away as co-owner and team principal.

David Cauchi has been recruited from Triple Eight Race Engineering to fill that void, but won’t start until the completion of six months’ gardening leave, with Stephen Grove to take the team principal mantle in the interim.

The squad will remain with Ford, and will stay at Braeside. Engineers Alistair McVean and Dilan Talabani will both be back in 2022.

“The plan is not to tip the building on its head or the people on their head and start again,” said co-owner Brenton Grove when asked by Speedcafe.com if he expected staff turnover.

“Obviously Cauchi is coming and he’ll take the pressure off us day in, day out to give the team a resource they need to have support them when we’re not around.

“But beyond that, we’re not planning any wholesale changes. We’re just looking to finetune and go from there.”

Driver David Reynolds paid tribute to Kelly and hopes to see him around the workshop still.

“He’s a great person, very, very smart, an exceptional driver, knows the sport back to front.

“Obviously he is going on to do something a little bit different but hopefully he has some involvement in the team because his experience is second to none and he’s a good person to have around too.

“He hates being in the spotlight but just loves working on cars and making them faster, so hopefully he can have some spot still within our team.”

Reynolds will be joined by Lee Holdsworth as Grove Racing’s full-time drivers next year.