2022 plans still up in the air for Goddard

2022 plans still up in the air for Goddard 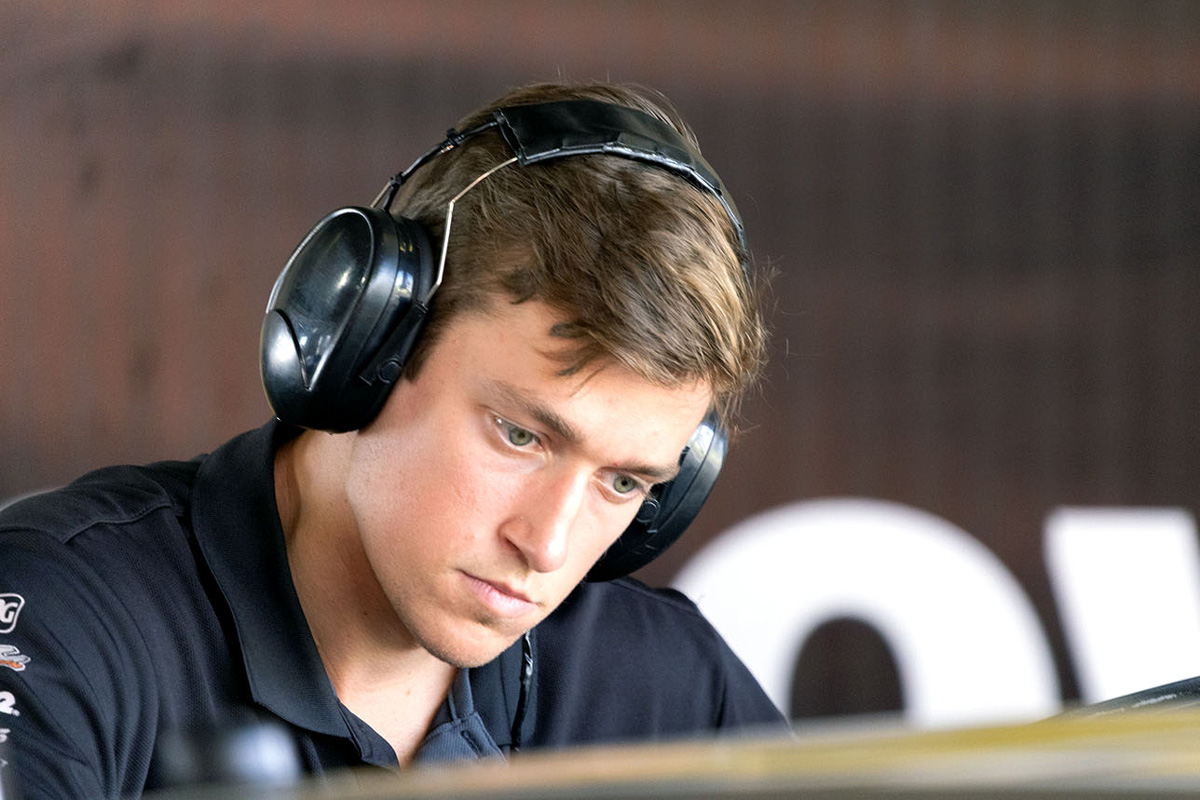 Zane Goddard’s plans for next year are no clearer just yet, but the youngster is optimistic that his future is bright regardless.

Some had held hopes that the 22-year-old may get an opportunity in the Grove Racing seat vacated by Andre Heimgartner, but that ultimately went Lee Holdsworth’s way per an announcement late last week.

That means all 25 cars set to contest the 2022 Repco Supercars Championship now have a driver formally assigned to it, with Goddard on the outer despite having flashed impressive speed at Matt Stone Racing this year.

“It would be good to know from our side as well but obviously being on the full-time grid is definitely the target.

“That’s what I want to do, I don’t want to just fade off into oblivion.

“But if that doesn’t happen, then we have a lot of other good options and stuff to do to stay relevant and in the Supercars eye.

“We’ll wait and see; I think there’s some good options on the table so regardless of what happens, I still think whichever option we end up taking will be positive.”

Goddard reflected with pride on his 2021 season, the highlight for which was qualifying fourth at Symmons Plains and converting that into a seventh-place finish.

He also made Top 10 Shootouts at Darwin and Townsville and had looked in a strong position in the season-ending Bathurst 1000 until co-driver Jayden Ojeda crashed out of 11th place more than two-thirds of the way through the Great Race.

“It’s a shame the way it all worked out. Myself and the team wanted to finish the two-year tenure together well… but I was pleased with the year,” said Goddard.

“I feel like we got the most out of the car, a few top 10 qualifyings; qualified fourth at Tassie and had some top 10 finishes and arguably should have had a few more if first-corner incidents played out our way.

“But yeah, I’m relatively happy with how it all went. I feel like we made the most of it.”

A strong Bathurst co-drive combined with opportunities in a leading Australian Racing Group category such as S5000 or Supercheap Auto TCR Australia seem the likely outcome for Goddard, with a view to winning back a spot on the 2023 main game grid.