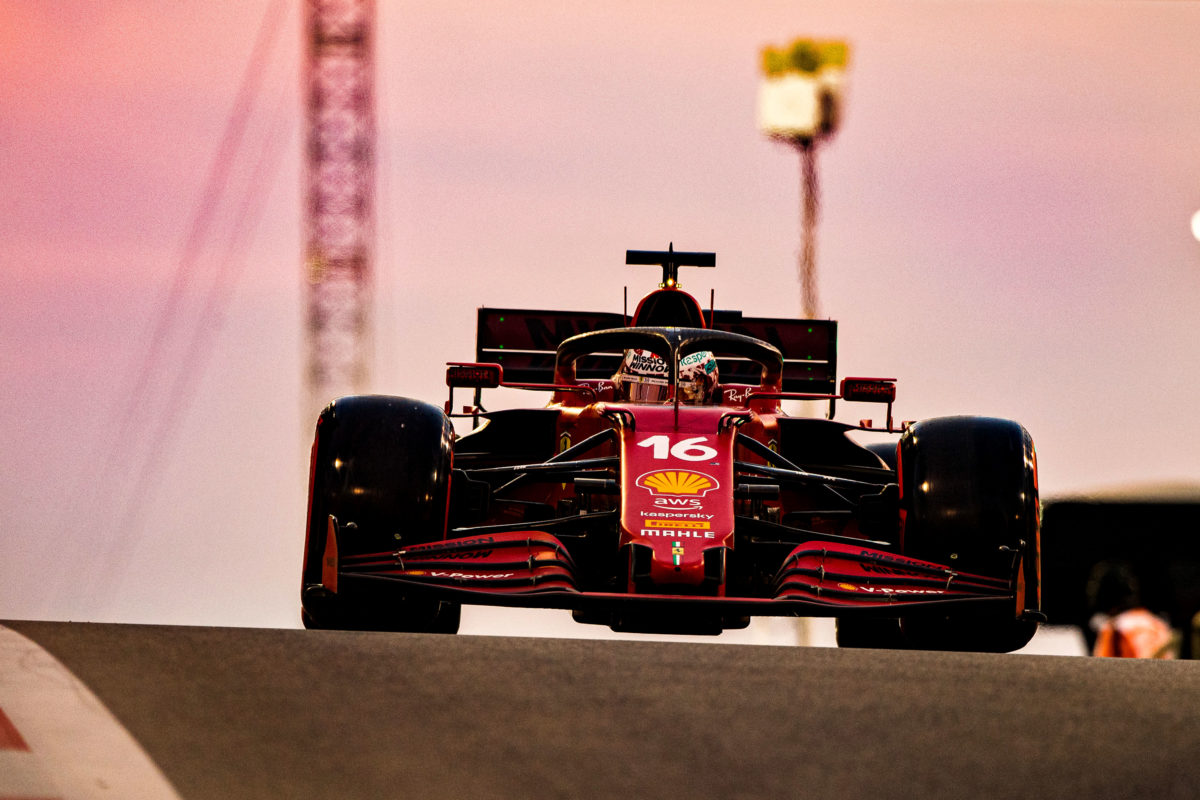 A resurgent Ferrari throughout the course of the 2021 Formula 1 world championship has left Charles Leclerc hopeful that trend can continue next season.

Following the Italian squad’s worst championship performance in four decades in 2020, the Scuderia bounced back to claim third in the constructors’ battle behind Mercedes and Red Bull.

That came after an almost season-long tussle for the spot with McLaren, Ferrari pulling ahead in the final races – coinciding with the introduction of a new power unit.

The improved showing has left Leclerc pleased with the way the year unfolded, even if he did experience a few low points.

“I’m happy about this year,” the Monegasque said.

“I hate to say that, at least in the past, but this year I’ve been quite unlucky in some places where we’ve lost very significant points, with Monaco, with Budapest, and with other places as well.

“But it’s part of a season and apart from that, I think I’ve had a good season.

“We have progressed as a team massively compared to last year, where 2020 was extremely difficult.

“But we worked as a team in the right direction, and we’ve finally seen a bit of the results of that this season and I hope a lot more to come from next year onwards.”

Ferrari revised the aerodynamics at the rear of its car for 2021, more tightly packaging things around the rear wing in an effort to clean up the airflow.

That said it became largely the equal of McLaren as the season opened, pulling ahead as the year wore on.

“Yes, I think we’ve optimised the track operations, strategy, and just a way of trying and maximise our package,” Leclerc said.

“I think we’ve done a great job on that this past year.

“There’s of course still a lot of work to do on the overall package or the car, but as a team we are working well.

“We know what are our weaknesses, and we are working on them.

“We’ve definitely grown a lot as a team in the past year.”

The 2022 Formula 1 season starts in Bahrain in March, with pre-season testing getting underway in Spain a month prior.