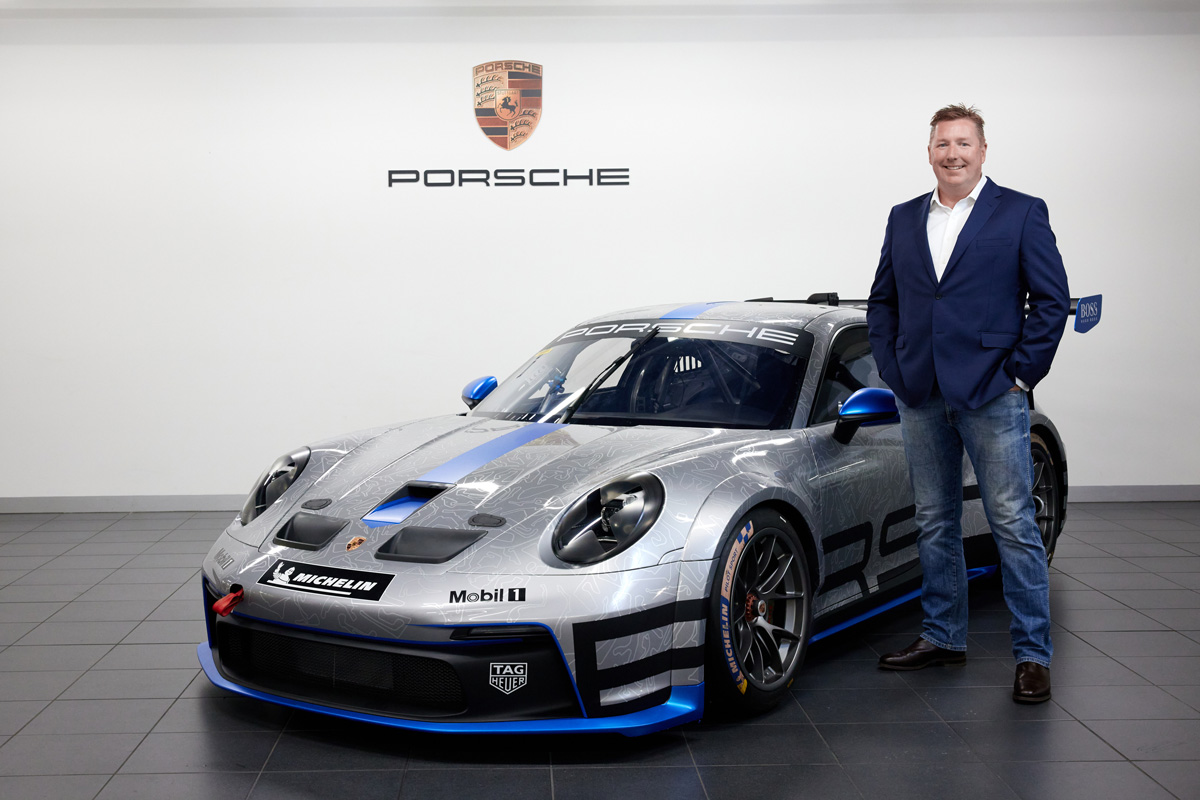 Barry Hay has been announced in a key role at Porsche Cars Australia, succeeding Troy Bundy.

Hay will start in February next year, bringing with him experience from multiple Supercars teams including more than a decade at Stone Brothers Racing during its heyday.

When SBR became Erebus Motorsport, Hay stayed on in the role of special projects manager, before being appointed general manager at Lucas Dumbrell Motorsport and then spending time at Melbourne Performance Centre.

He enters the PCA scene at a time when Porsche Paynter Dixon Carrera Cup Australia welcomes its 32-strong fleet of new 911 GT3 Cup cars (Type 992) for the 2022 season.

“It’s a privilege to join the Porsche Motorsport family in Australia,” said Hay, whose official title is ‘motorsport manager’.

“I look forward to working with our commercial partners, teams and drivers, to ensure Carrera Cup Australia remains the premier one-make support Championship for years to come.”

“We are delighted to welcome Barry to the motorsport team and I have every confidence that he will continue to grow the programme in every area of our market,” said Andreevski.

“Barry is well known to our teams and well respected in the Australian motorsport pit lane and we look forward to welcoming him early next year.”

Bundy had announced his impending departure in October. 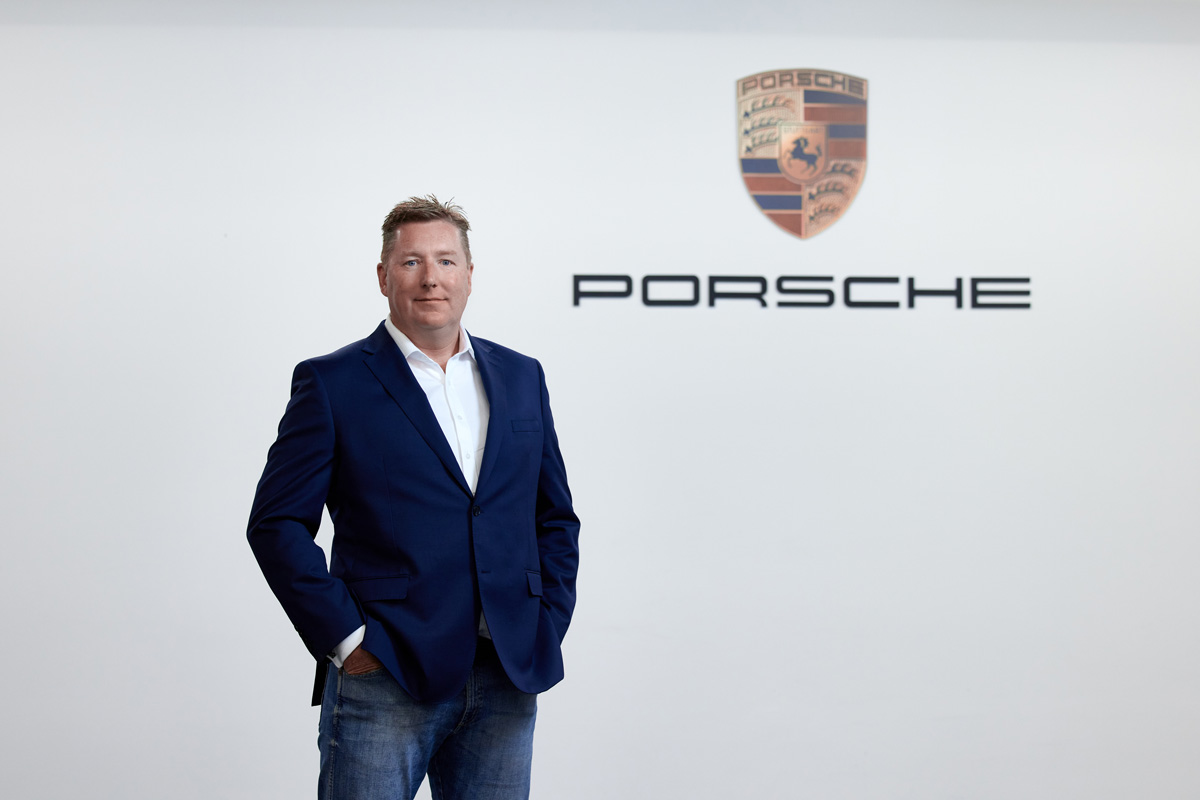