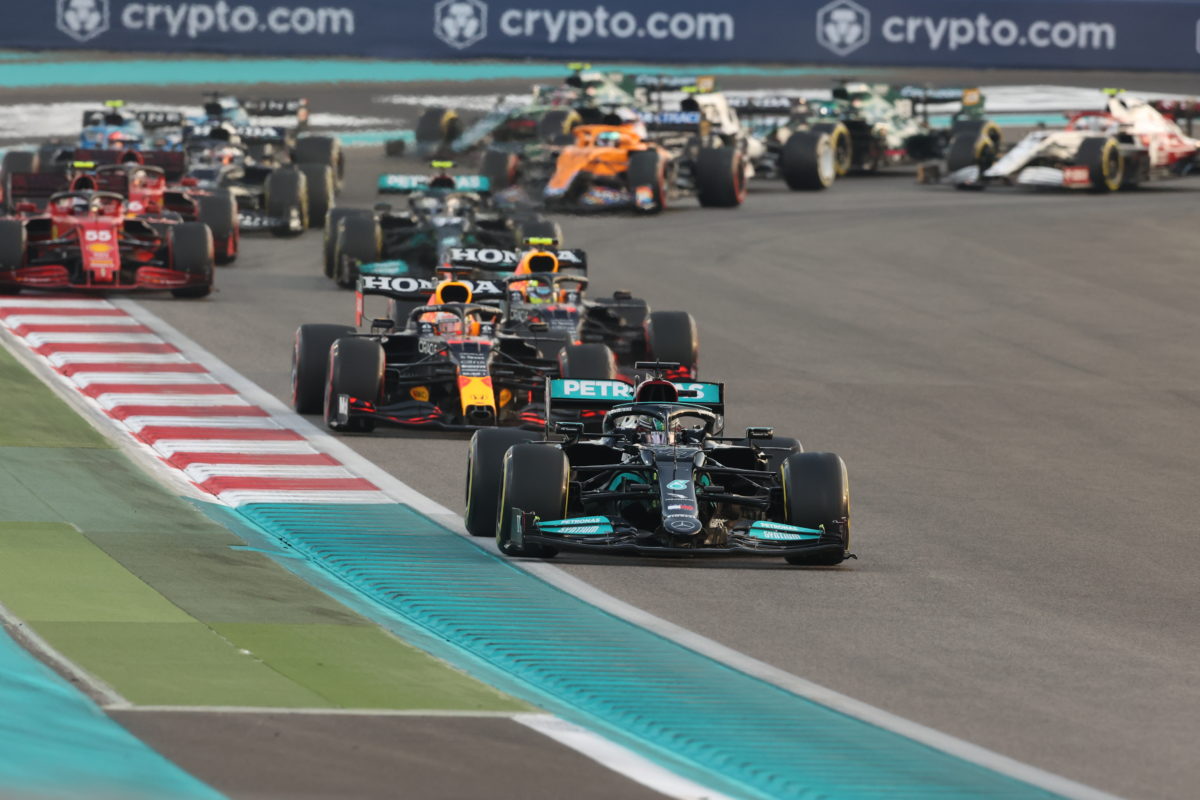 Toto Wolff suggests the Formula 1 field will be compressed when new regulations come into play for the 2022 season.

Dramatically different aerodynamic rules will change the appearance of the cars, while off track the impact of financial regulations will begin to have an impact.

Those factors combined, together with concessions for teams which finish down the order, will conspire to make for a more competitive grid next year, according to Wolff.

“I think it’s going to be much more compressed next year because we’re all operating under the same budget cap,” the Mercedes team boss noted.

“The big teams still have an advantage of the investments they have done in the past, but I wouldn’t rule out any other team that started with development very early.”

Throughout 2021, teams faced a delicate balance in terms of resource investment.

With the financial regulations in play over the course of the campaign, it saw the likes of Haas focus all its energies on next year’s car.

Others have adopted a more transitional approach, gradually moving resources over to the ’22 project based on their championship position, likelihood of future results, or even simply developmental potential remaining in a car that was otherwise designed in 2020.

That could see those who’ve had more time to develop their cars make strong strides next season versus those who’ve had to continue refining their 2021 machine in order to remain competitive.

“I think we will have exciting races with more teams being capable of winning.

“I hope the cars are exciting and we have to look positively into next year and what is ahead of us.”

Mercedes dominated the turbo-hybrid era, which ran from 2014 to 2021, winning all eight constructors’ titles in that time, and all bar one drivers’ title.

The 2022 F1 season gets underway in mid-March with the Bahrain Grand Prix, with pre-season testing beginning in February in Spain.