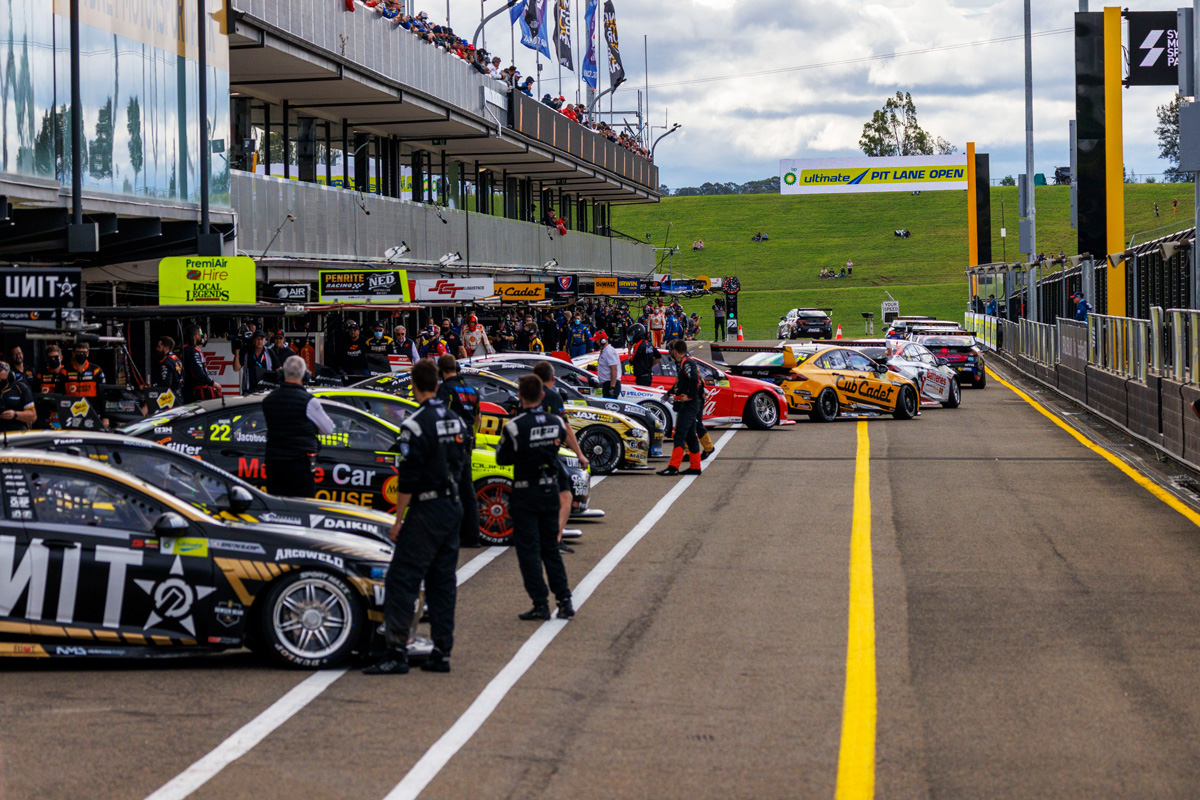 The Supercars Championship is made up of 11 teams. Picture: Mark Horsburgh

Every Supercars team in pit lane will have a seat at the table under a new-look Commission, outgoing Triple Eight Race Engineering boss Roland Dane has revealed.

With confirmation that Archer Capital had completed the sale of the category to Racing Australia Consolidated Enterprises Ltd (RACE) came news that the Supercars Commission would remain.

The advisory body was established in 2011 when Archer Capital, a private equity firm, acquired a majority stake in Supercars.

The Commission will continue with a focus around the sporting and technical side of the category. The Board, meanwhile, will be charged with decision making as well as a more holistic approach to the business.

As it stands, the Commission membership features a mixture of direct Supercars representation, team owners/principals, and an independent.

Not all teams in the pit lane are represented, which has those on the outside looking in feeling left out and disgruntled by the dissemination of information.

That’s set to be rectified with changes to the Commission coming soon.

In a statement last month, Supercars confirmed new Commission members will be appointed in January.

“Now every operational team in pit lane – so people who are actually running cars – has a seat at the table,” Dane told Speedcafe.com, having been central in representing teams during the sale process.

“The Commission is an advisory body and a sounding board so there’s no them-and-us between the Commission members and the other teams. Everyone has the same amount of information.

“And then further to that, there are then two teams represented on the Board, or two people from team land on the Board as observers to offer team opinion at the high level on the sporting side of the business really at a Board level.

“So there’s a number of different points of engagement. So you still have a technical group. You still have the Commission, but with everyone understanding what’s going on.

“You still have the Board making the decisions. The teams don’t vote at the Board, but they will have input. So it should be more inclusive going forward and it’s financially better for the teams [under the new Teams Racing Charter system].”

The Alternate members are, for Supercars, head of motorsport Adrian Burgess, and for the teams, Erebus Motorsport’s Barry Ryan, while Anthony Hogarth is secretary.