SuperSprint format confirmed for The Bend

SuperSprint format confirmed for The Bend 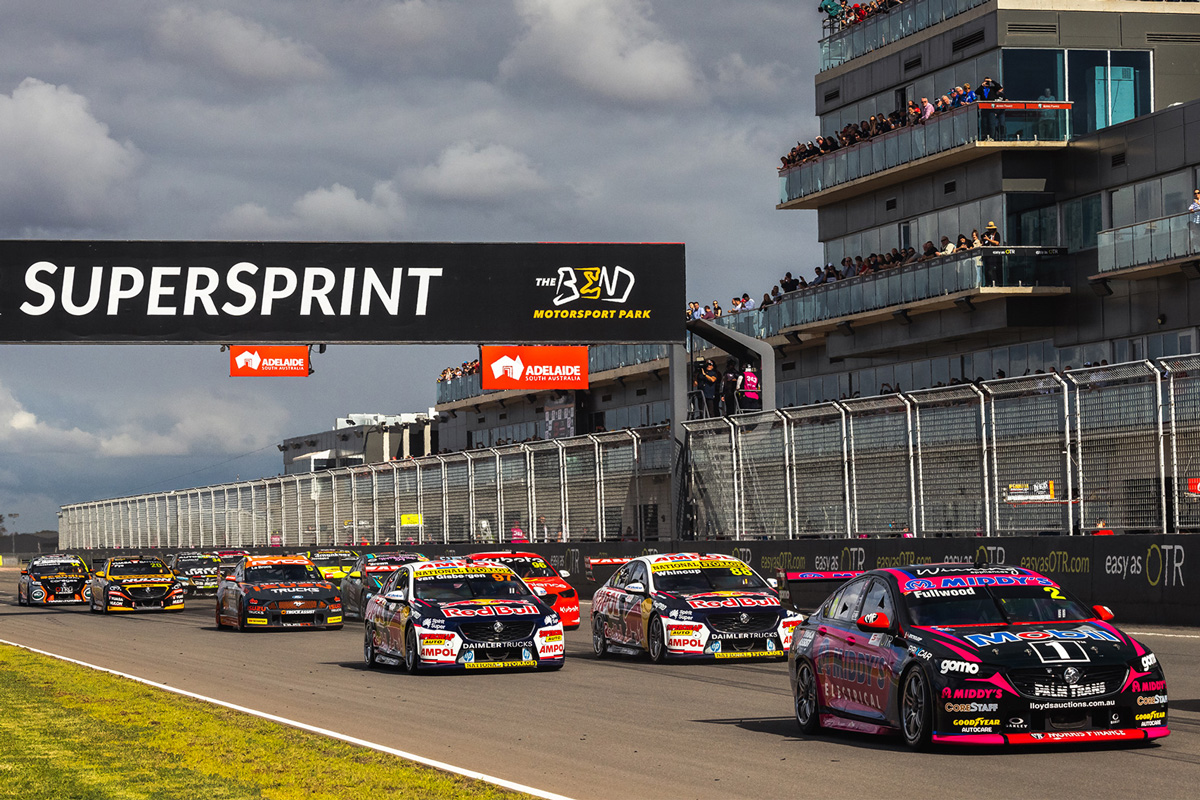 The Bend hosted Supercars action in May this year. Picture: Walkinshaw Andretti United

Repco Supercars Championship management have expressed their delight at ensuring the 2022 season does indeed feature a South Australian event.

The Bend Motorsport Park’s omission from the first provisional 2022 calendar released a fortnight ago raised eyebrows, especially with the state already hurting from the iconic Adelaide 500’s demise.

That has now been resolved, with The Bend owner Sam Shahin announcing last night that his venue would fill the July 30-31 slot previously listed as TBC.

It’s understood that protracted negotiations around various elements, including the format of the event, were behind the delay. It has now officially been dubbed The Bend SuperSprint, indicating a likely three-race weekend.

“The Bend is a world-class facility that has produced great racing over the past four years which is why we are excited to be returning again in July,” said Howard, who is being hotly tipped to succeed Sean Seamer as the championship’s next CEO.

“We thank Sam Shahin and his team for working with us to lock this event in for the 2022 Repco Supercars Championship.

“Our South Australian fans are amongst the most passionate in the country and we’re delighted to be able to put on a show for them once again in 2022.”

Supercars has not ruled out adding the Adelaide 500 back into next year’s schedule too, should that become possible.

The opposition Labor government in South Australia has promised to revive the event should it win the state election in March.

South Australia has a long history in motorsport, the Australian Touring Car Championship having first visited in 1963 at Mallala.