Sainz high on confidence after most challenging F1 season

Sainz high on confidence after most challenging F1 season 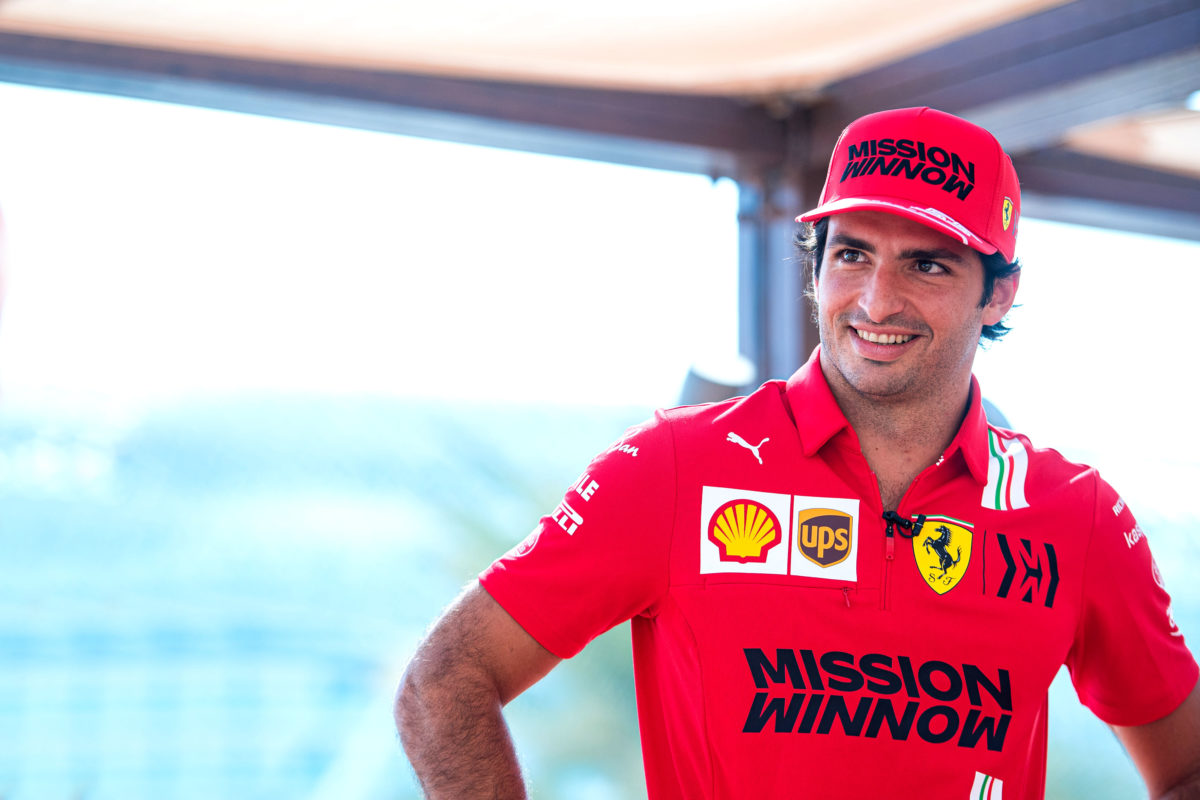 Carlos Sainz has suggested the 2021 Formula 1 season, his first with Ferrari, was the most challenging of his career to date.

The Spaniard finished fifth in the drivers’ championship with four podiums over the course of 22 races, besting team-mate Charles Leclerc in the final reckoning.

Sainz proved quick out of the gates as the season opened, seemingly adapting to the SF21 with comparative ease – certainly when compared to other drivers who switched teams such as Sebastian Vettel and Daniel Ricciardo.

Looking back on the year, the 27-year-old was left pleased with his performance.

“It definitely gives me satisfaction to finish the year stronger than I started,” Sainz said.

“I think I always managed to start the year on a very good level, which was the biggest challenge, learning a new car.

“Then I had a lot of things to improve on my driving, on the starts, on the race management,” he added.

“I would say this last third of the season I’ve been the Carlos that I wanted to be, and the Carlos of the two very strong years in McLaren.

“This has given me the opportunity to be very good in qualifying again and good in the races, and consistent.”

Sainz ended the year with 164.5 points to his name while Leclerc, in his third season with the Scuderia, scored 159.

It highlighted the strength of the ex-Toro Rosso driver’s performance, especially against a highly rated driver who Ferrari has under contract until the end of 2024.

“More symbolic more than anything,” Sainz said when it was put to him that he’d finished ahead of Leclerc in the title race.

“Whatever happens, and whatever car Ferrari and I have, we will go for it because my confidence is high.”

The 2022 Formula 1 season begins in Bahrain in March, following six days of pre-season running split between Spain and Bahrain beginning in late February.