Porsche has released images of its highly anticipated LMDh prototype that it will field to tackle the world of endurance racing in 2023.

As first flagged in May, the Porsche Penske Motorsport collaboration will enter the FIA World Endurance Championship and IMSA WeatherTech SportsCar Championship in 2023.

Porsche Motorsport has announced Dane Cameron and Felipe Nasr have been recruited to its works driver line-up and will set about developing the prototypes.

Both Cameron and Nasr are two-time winners of the top IMSA class; the latter also has two full Formula 1 campaigns under his belt at Sauber in 2015-16. 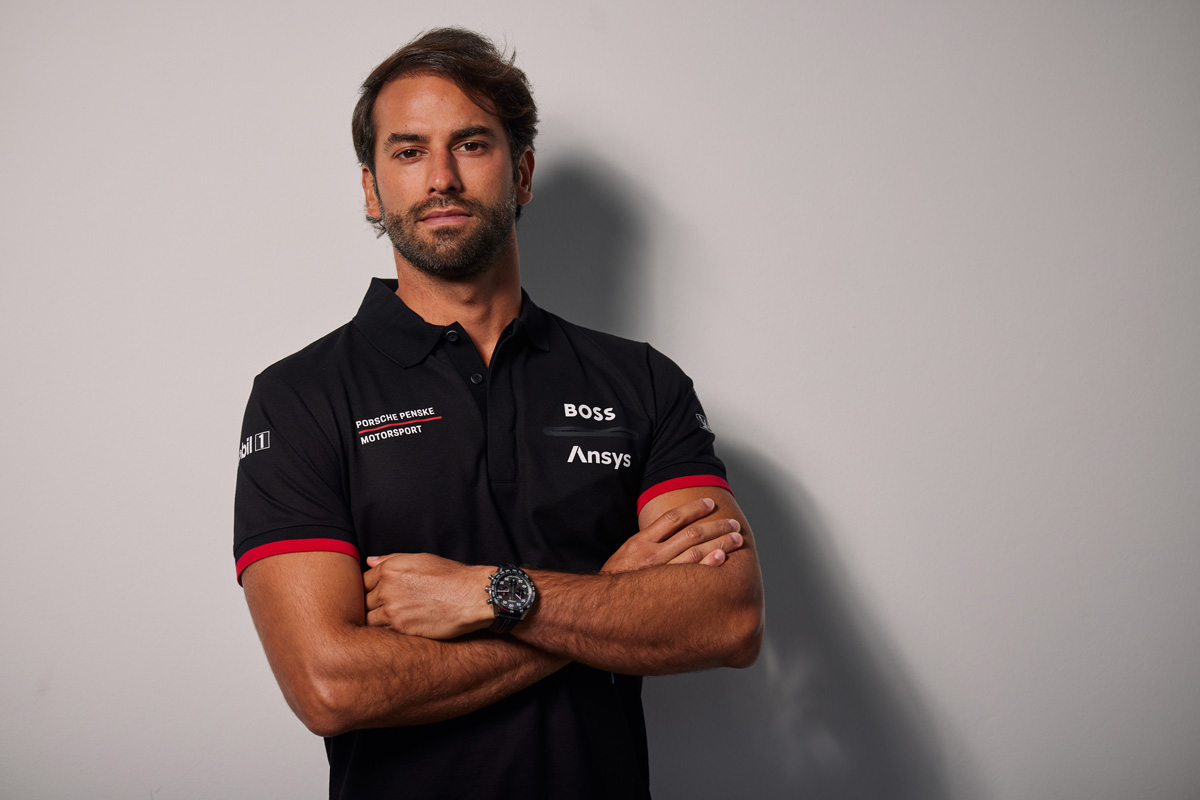 Porsche Motorsport boss Thomas Laudenbach touched on the development programme, which will prepare its bids for glory at iconic events including the 24 Hours of Le Mans.

“We are working all-out with our partner Penske on the development of the new LMDh prototype and collaborate closely with the chassis manufacturer Multimatic at all times,” said Laudenbach.

“In January, we will begin intensive testing to ensure that we are optimally prepared for our 2023 competition debut.”

In the interim, Porsche will field a pair of Porsche 911 RSR works cars in the 2022 WEC season, with Gianmaria Bruni and Richard Lietz in the #91 entry, and Kevin Estre joined by Michael Christensen in the #92.

Australia’s Matt Campbell, who recently contested the Bathurst 1000 for Kelly Grove Racing, will compete in IMSA next year for Porsche customer team Pfaff Motorsports in the new GTD Pro class.