M-Sport Ford could double its fleet for 2022 WRC opener

M-Sport Ford could double its fleet for 2022 WRC opener 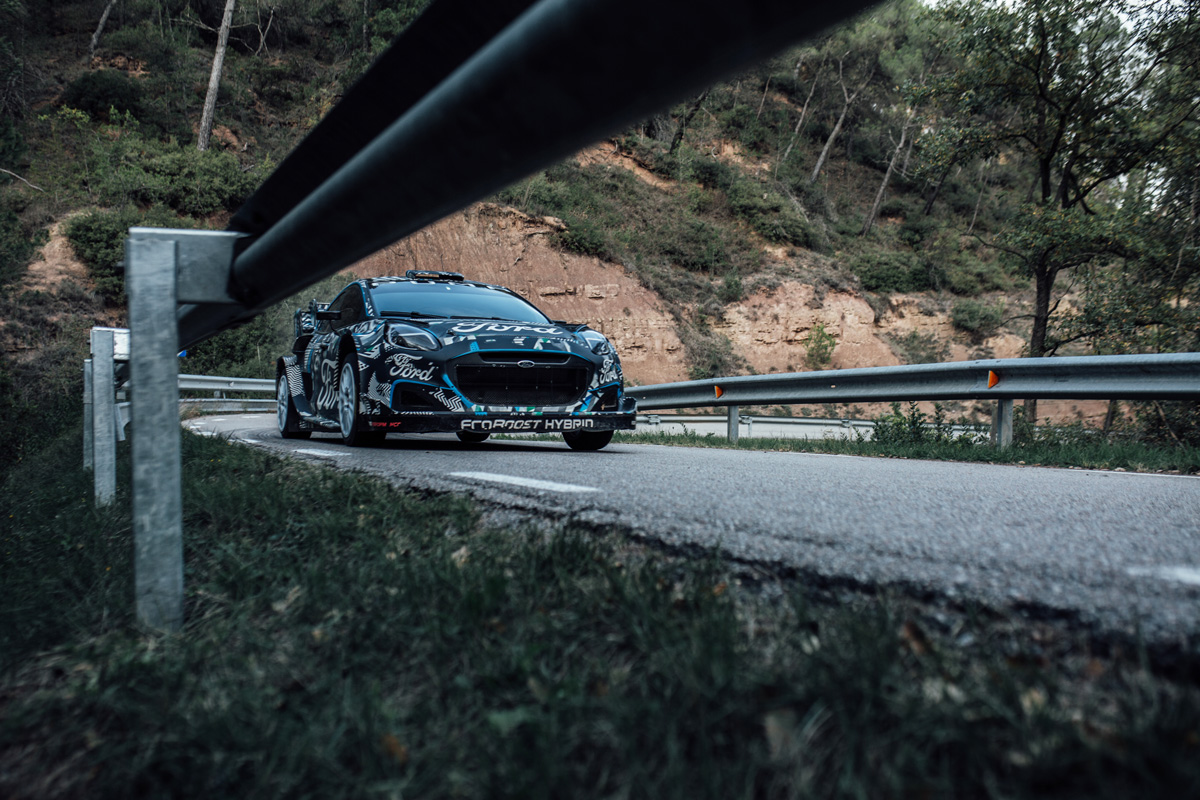 M-Sport Ford is being tipped to launch a four-pronged assault on the opening round of the 2022 World Rally Championship.

Up to 11 new hybrid Rally1 cars in total are expected to contest the Rallye Monte-Carlo on January 20-23.

Although the official entry list will not be unveiled until January 10, 2022, the Automobile Club de Monaco has revealed a series of competitors that are confirmed starters.

Perhaps most notable is that M-Sport Ford could double its fleet, having fielded no more than two cars in any event this year.

Craig Breen and Gus Greensmith have already been confirmed for full-time campaigns with the team next year; highly rated incumbent Adrien Fourmaux and nine-time world champion Sebastien Loeb are reportedly in the mix for the season-opener, too.

M-Sport Ford has been predicted by the likes of Hayden Paddon to make significant strides forward in the Rally1 era after a tough few years.

It was noted that the latter’s regular co-driver, Martijn Wydaeghe, is still to be confirmed given he is recovering from a serious crash during off-season testing.

Toyota, which has won the past three drivers’ championships, will field four hybrid Yaris cars.

Sebastien Ogier will be in action – he’s sharing the team’s third entry next year with Esapekka Lappi – with his new co-driver Benjamin Veillas following the retirement of his long-time right-hand man Julien Ingrassia.

Also competing for Toyota will be Elfyn Evans, Kalle Rovanpera and Takamoto Katsuta.

The Finnish-based squad could yet expand to running five top-tier cars at some point later in the season, according to team principal Jari-Matti Latvala.

“For the first half of the year I think it would be difficult and complicated to do more than this, but in the second half of the year it’s possible to run a fifth car,” he told the official WRC website.