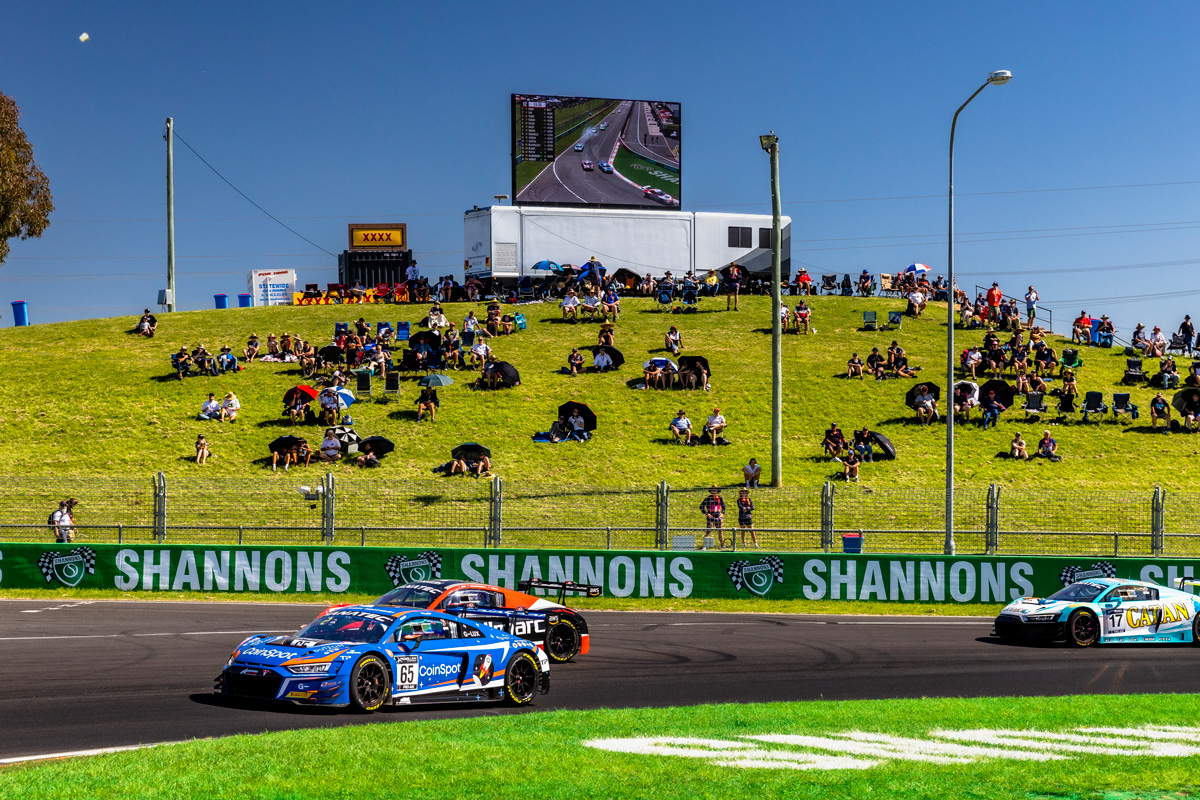 Speedcafe.com understands GTWC will unveil a seven-round calendar, bookended by visits to Bathurst for a two-part endurance championship.

The first of those is set to be at the Bathurst 12 Hour on February 25-27, and the second being a three-hour race at the Supercheap Auto Bathurst International across November 11-13.

In between, it’s believed there will be two 60-minute races at each of Phillip Island, Sydney Motorsport Park, Queensland Raceway, Sandown Raceway, and The Bend Motorsport Park.

The last of those, tipped for October 14-16, would go against the grain of other Australian Racing Group categories skipping The Bend due to a lack of support from the South Australian Government.