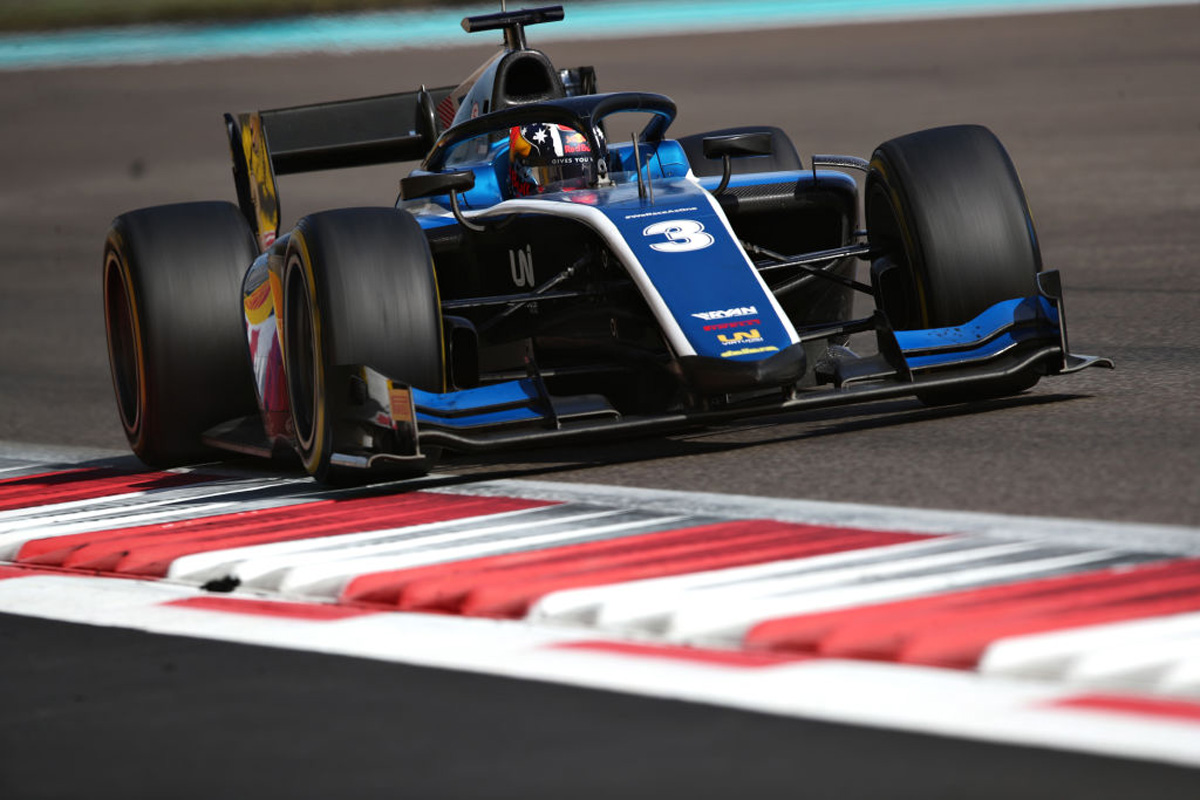 Jack Doohan has marked himself as one to watch in the 2022 Formula 2 Championship after topping the third and final post-season test day at Abu Dhabi.

Having just two F2 rounds under his belt following his runner-up finish in FIA Formula 3 Championship this year, Doohan has been dominant at Yas Marina.

He finished all three days inside the top three, and chalked up significant lap counts along the way.

On day three, Doohan made the most of cooler morning conditions to set the benchmark of a 1:36.110s relatively early.

That effort would stand the test of time, 0.029s clear of fellow form man Felipe Drugovich.

What’s more for the son of two-wheel legend Mick Doohan is that he managed more mileage than anyone in the field on day three, circulating for 114 laps aboard his UNI-Virtuosi #3 machine.

That was courtesy of a 1:36.613s, leaving him half a second adrift of Doohan.

The 2022 F2 season gets underway at Bahrain, in support of the Formula 1 season-opener. 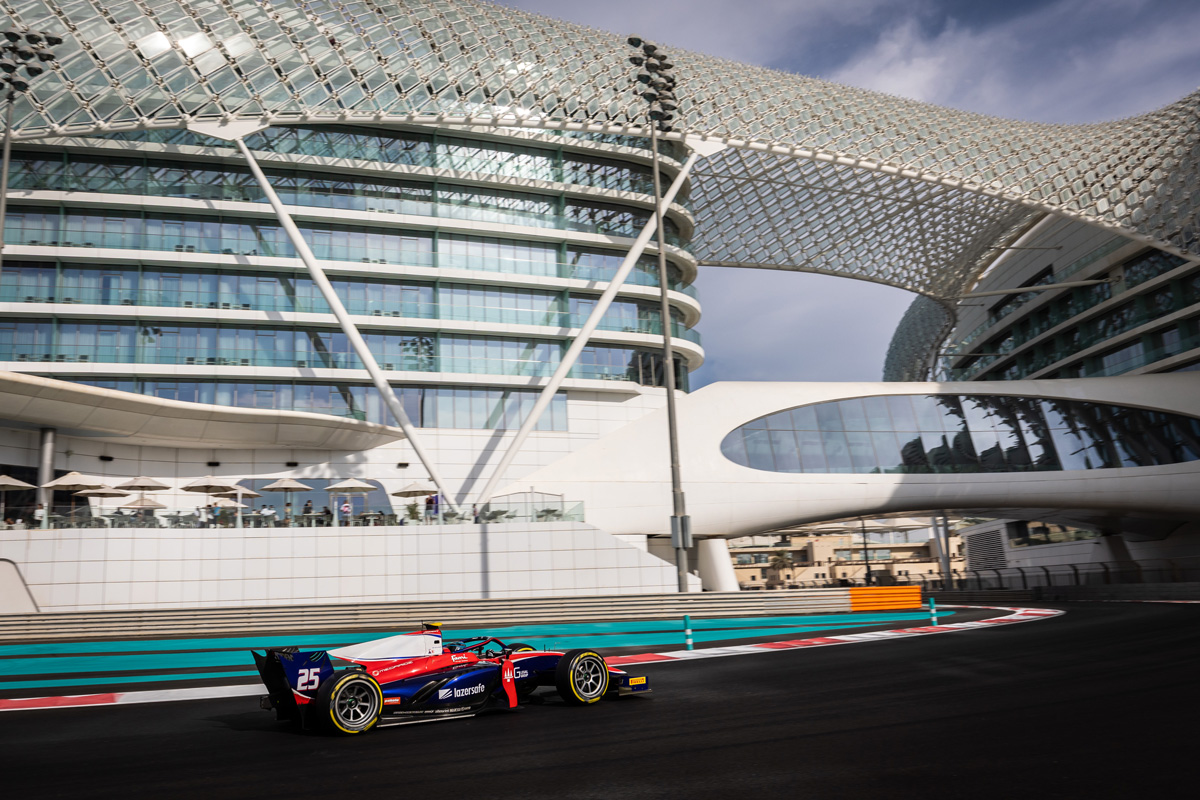