Todt reflects on end of an era

Todt reflects on end of an era 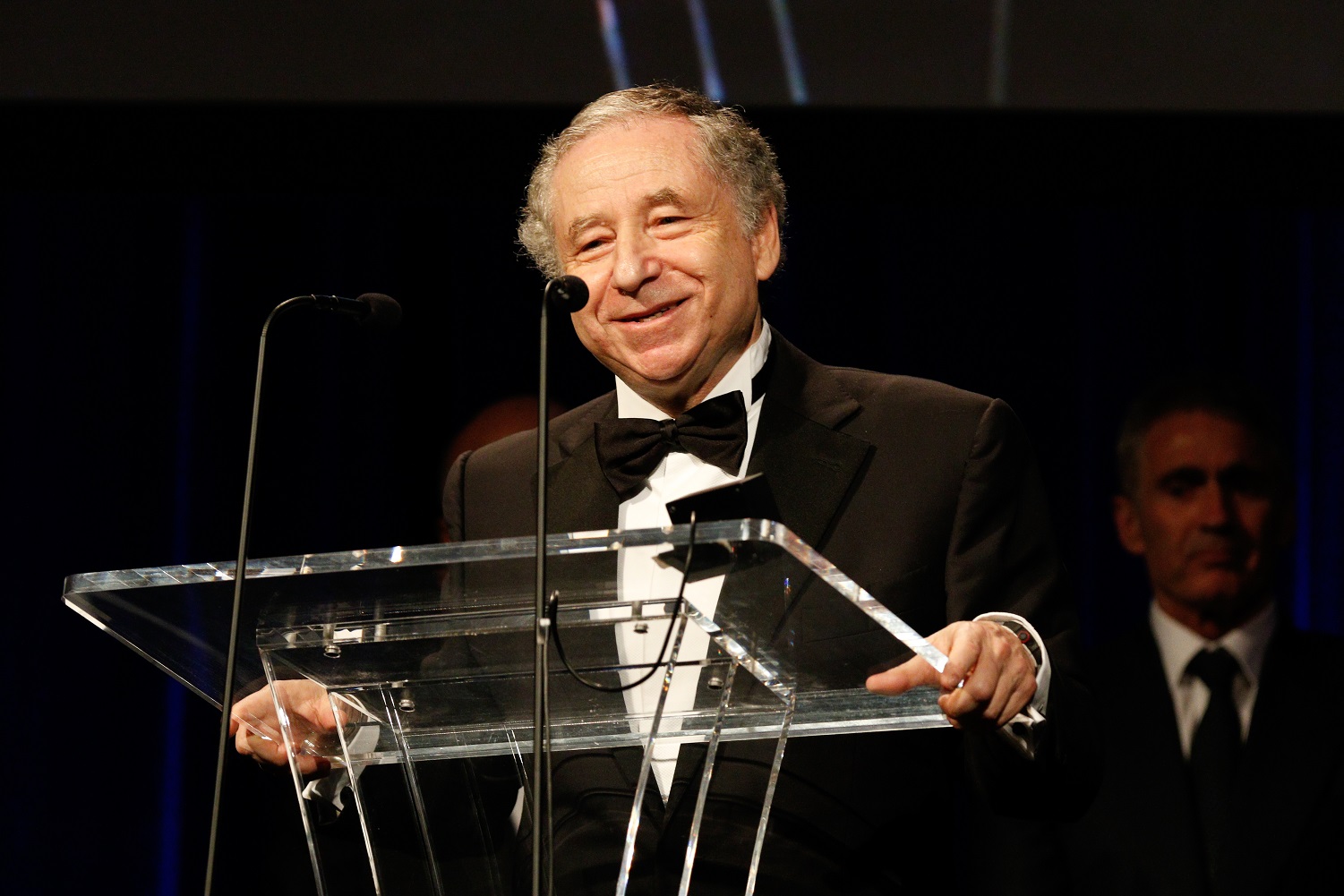 Jean Todt has voiced his pride as the FIA welcomes a new president for the first time in more than a decade.

The Frenchman’s tenure came to an end overnight after completing the maximum three terms, with Mohammed Ben Sulayem elected as his successor.

Todt had been in charge since 2009, having previously famously led Ferrari during the dominant Michael Schumacher era.

Todt, 75, thanked those who’d supported him during his reign and greeted Sulayem to the role.

“A chapter has come to an end,” he said.

“We can be collectively satisfied of our achievements in motorsport and safe and sustainable mobility over the past 12 years.

“I would like to warmly thank my team, our administration and all our Member Clubs for their unwavering commitment, enthusiasm and resilience.

“I congratulate Mohammed on his election as FIA President and wish him, his team, and the Federation the best of success for the years to come.”